This is going to be one of those slightly different reviews folks.

Not only is it based on true events, but most of us know about it all. Okay, I mean we are aware of the events around it, without knowing both sides and all the problems and complications. I am talking about the Recount of the 2000 Presidential election ballots in Florida, the decision between who would be the next President, Bush or Gore. 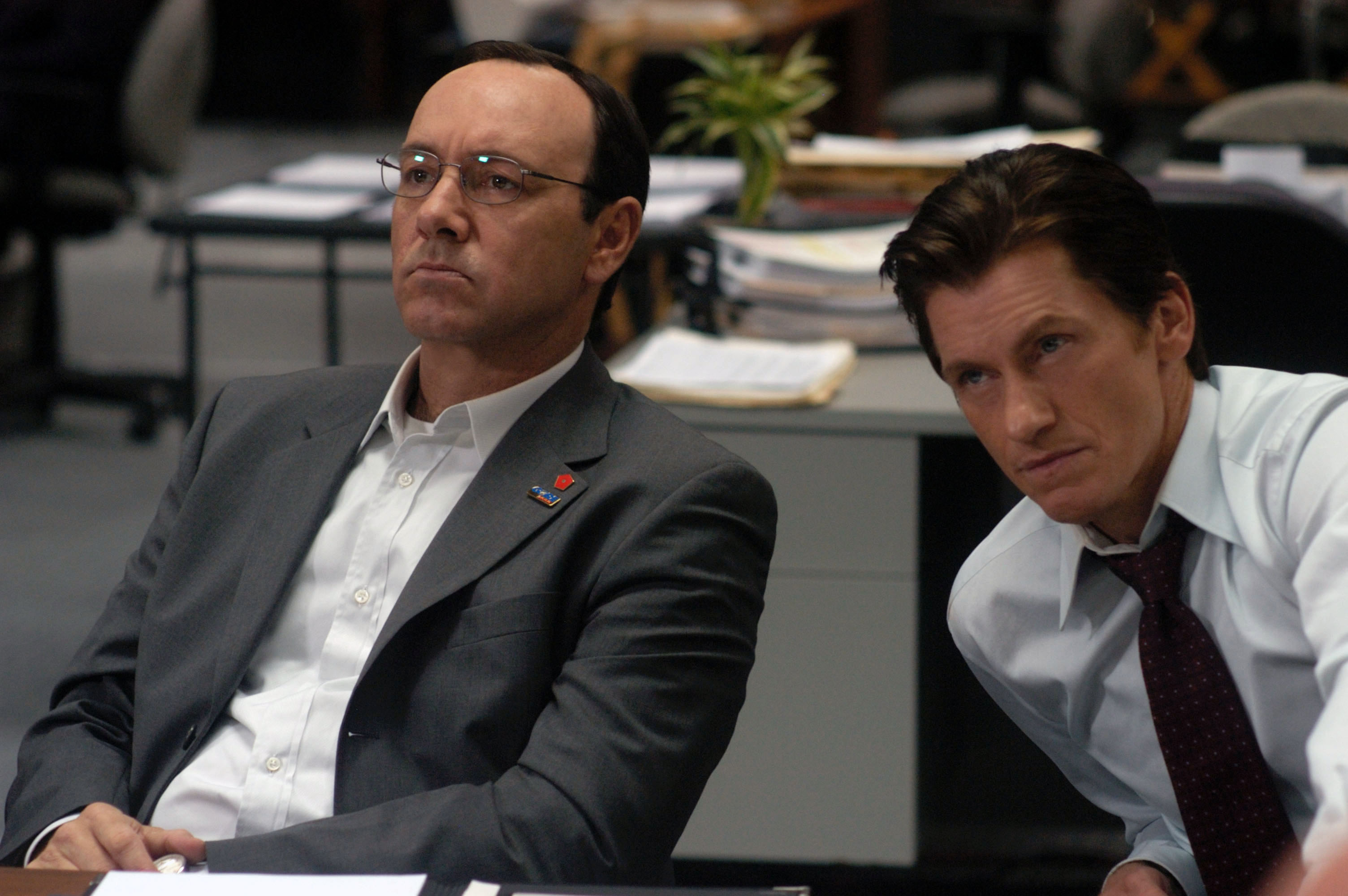 This is not Bush and Gore.

Not sure what I am talking about? Here is some light reading (and thus plot review of the movie!).

TL;DR Florida done fucked up. Some of their ballots were confusing, some machines didn’t punch through enough, the sheet had a front and back, etc etc. Bush supposedly won the state and thus the election, but according to AP news the votes was too close to call, and Gore canceled his concession. Then lots of court stuff. Lots of stuff no one understood, but man was making fun of it easier.

And the whole thing is explained in this nice Hollywood rendition! Woo woo! So yeah, fictionalization happens, but the events are roughly correct, if I have been told correctly.

Kevin Spacey plays the main guy, some Democratic guy. I could tell you everyone’s role, but really I don’t remember them much since they are all real election political people. The closest thing to a villain is Laura Dern as a Florida Secretary of State. 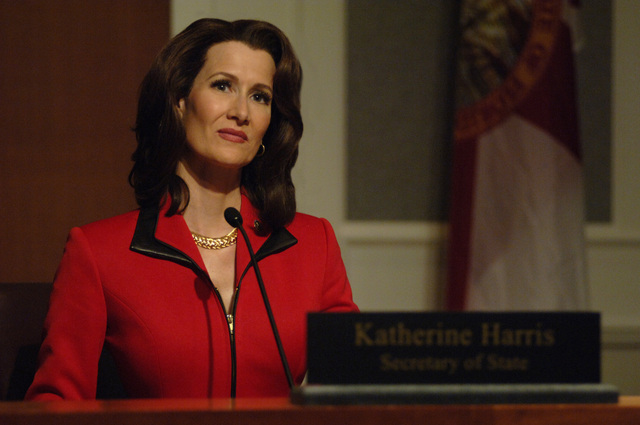 Given that I was 11 or so when this Florida stuff happened, I must say I really didn’t understand it at all. I just assumed Gore was being a baby and demanding recounts, I didn’t know what a Chad was. Easy to joke about, and I guess my perceptions were just based on where I lived. I am glad this HBO movie was done as a movie and not a documentary. It made it a lot more exciting and natural feeling to me.

Technically both sides are shown, but it is clear the Democrats (I think) are supposed to be the good side, when both sides had good and bad people in them. Can blame that one on Kevin Spacey probably. But overall it is very informative and entertaining.

Now I feel like I could answer maybe one more question on Jeopardy, thanks to this movie.