Unfortunately, Mandela: Long Walk To Freedom ended up having extremely good timing. Less than a week after the movie was released theatrically (on a limited run), Nelson Mandela passed away. Even stranger is a much lesser known movie Winnie Mandela was released on DVD Tuesday, December 3, just two days before his death. A coincidence in that it was only trying to gain some success by releasing around the same time as the more famous movie.

Timing aside, this movie is actually based on Mandela’s autobiography, focusing on his youth and ending right after his 27 years of imprisonment, which came out in the mid 1990’s. I guess if you want anything about his life after that, you can just watch Invictus. 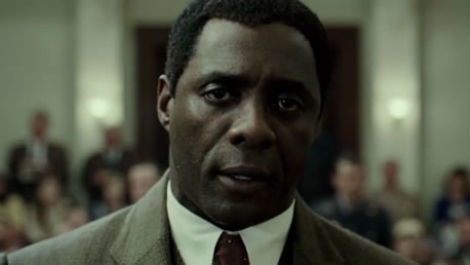 Idris Elba as young Mandela. Because young happens before oldness.

Some of you may already be aware of the struggles that Manela (Idris Elba) went through in his life before he became President of South Africa. Those people won’t really find this movie too informative.

For the rest of us western civilization based scholars, the movie is 2.5 hours of Mandela’s early life: his role as a lawyer, his relationship with his first wife, and later with Winnie (Naomie Harris), how he got into activism, his role in the apartheid bombings, and his imprisonment. After his imprisonment, we learned how he was able to eventually make conditions better for his friends, while also eventually working with the South African government to help end apartheid in a peaceful way, eventually being released and of course being elected as president.

That’s a rough outline of his life and probably grossly misrepresents most of his life, but hey, if it is based on an autobiography, what can you really do? 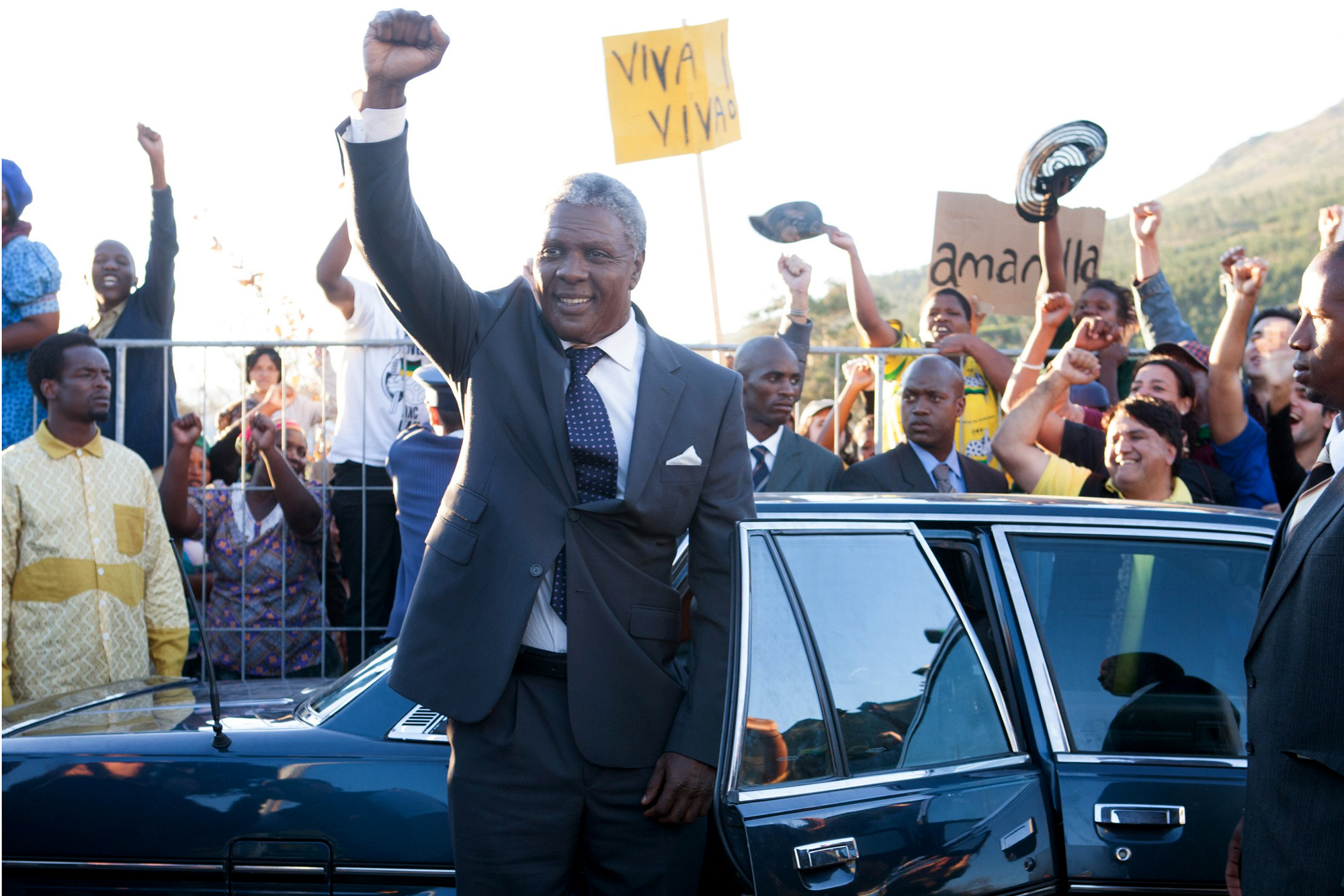 Idris Elba as old Mandela. He looks nothing like Idris Elba!

I’ll tell you what we can do. We can just assume it to be completely, 100% factually correct and just talk about the acting.

Idris Elba was amazing in this role. Hands down, no doubt about it, he carried the huge burden of Mandela on his shoulders and did it justice. No offense to Morgan Freeman or any of the other actors who have played Mandela, but Elba was easily my favorite of all of them. At the same time, Naomie Harris did an amazing job of Winnie. I can only compare her portrayal to Jennifer Hudson‘s in the “biography” of Winnie, but Harris showed Winnie in a positive light, as someone who went through her own struggles while Mandela was imprisoned, and someone who shouldn’t be hated by others for the divorce.

On top of that, because the film is about 2.5 hours, it is able to go into great and intricate details about their lives, and I can definitely say I learned a lot about his early life. One of the main goals of every biography should be to hopefully learn new and interesting details about someone’s life.

Overall, I really enjoyed Mandela: Long Walk To Freedom. Like any movie of this nature, I am more concerned with what they decided to leave out versus what they told us. I personally don’t understand the controversy over his life, because by the end, he clearly did more good in his life than most people could even think about. An interesting movie, more so if you don’t know a lot about the man.

3 out of 4.
Tags:3 out of 4, Biography, Drama, Idris Elba, Mandela: Long Walk To Freedom, Naomie Harris