Skip to content
HomeUncategorizedThe House with a Clock in Its Walls 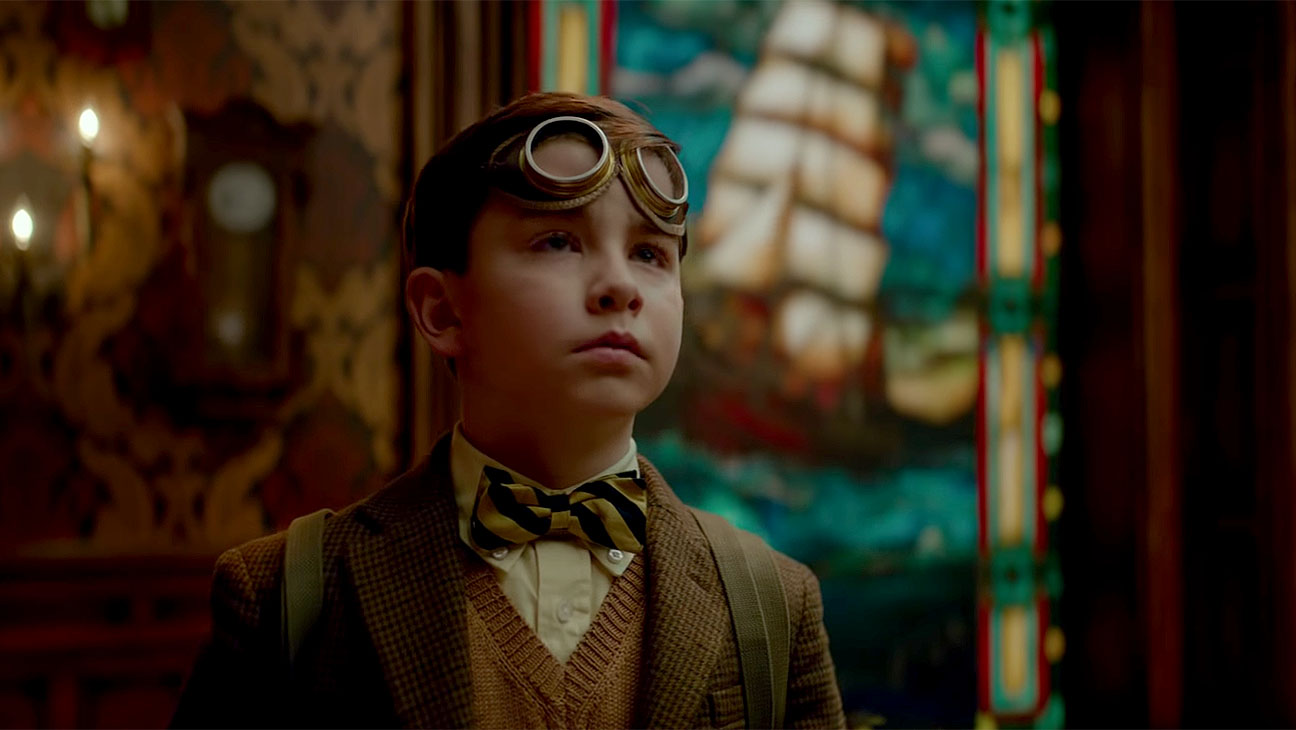 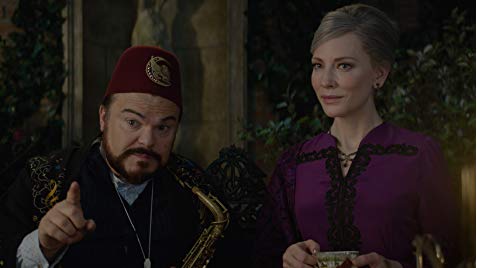