When I grew up, I feel like I went and did sleepovers all the time. Probably just selective memory happening. And you know, barely remembering elementary school things anyways.

I didn’t realize until later that it is probably used as a way to give the parents a break from their kids for a whole night. And then the other parent would pay it back later and watch the kids overnight at their house. Plus, the kids think it is awesome. It is a win-win-win. 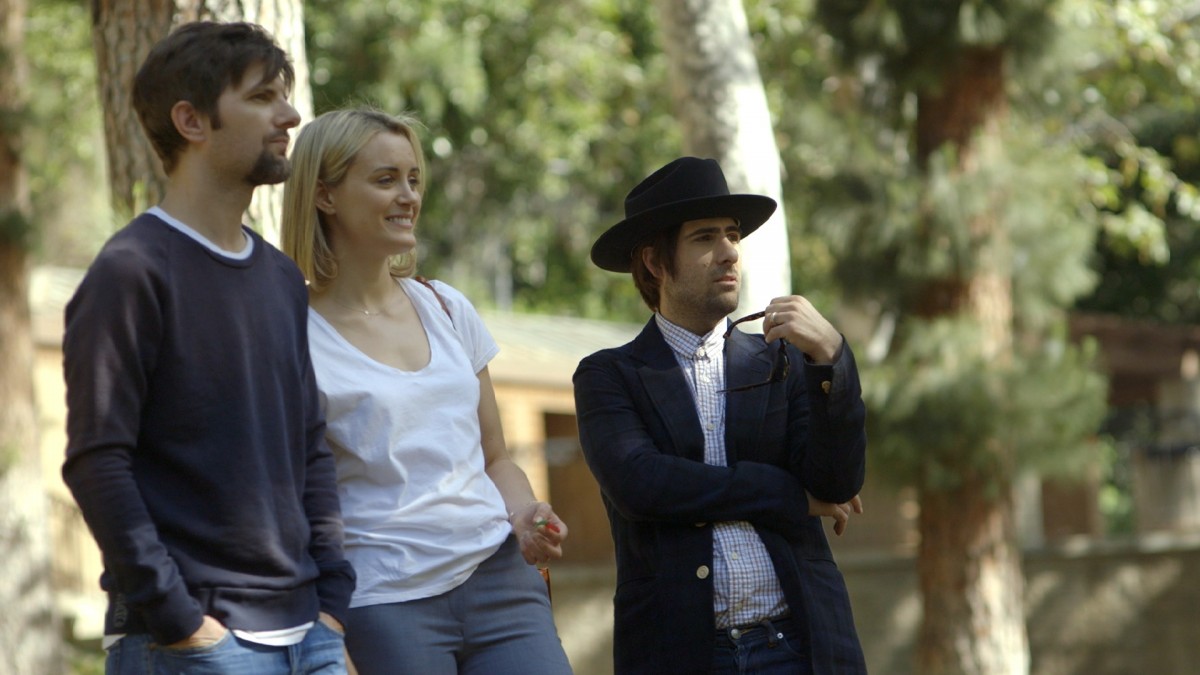 This photo is also a red herring, as no one in the movie is actually Amish.

Being an adult in a new place is weird. Making new friends can be weird, because no one knows how to do it as an adult. Your friends become people you work with or that you somehow meet due to your kids knowing. You can’t just show up to a group of people in a bar, say you are new in town, and be instantly accepted. Like a kid could do on a playground. You just can’t.

That is the situation Alex (Adam Scott) and Emily (Taylor Schilling) find themselves in. They have a young boy and have recently moved to California. They have no friends, which is especially bad on Alex who might just be a stay at home dad. I can’t remember. Either way, AJ does get invited to some kids birthday party, so they attempt to go and meet new people to have new friends.

Well those people are dicks and Alex doesn’t talk to them. But a boy starts playing with his kid, so that is good. And the dad of the boy notices Alex and Emily so he does the responsible adult thing and introduces himself. Kurt (Jason Schwartzman), who thinks Alex and Emily are just swell, so he invites them over on this very same night for a pizza dinner they had planned. That way their kids can be better friends and Kurt can tell them about the area. Yay play dates and pizza!

They soon after meet Charlotte (Judith Godrèche), his French-esque wife, and everyone hits it off great! Good food, drinks, and conversation. But Charlotte and Kurt realize that our newbies are overstressed from the kid at home and recommend letting him sleep for a bit while they have fun, that way they can get a nice break for awhile. Sounds good. But as the night goes on and the alcohol continues, things get a little bit weirder and a little bit naked-er. 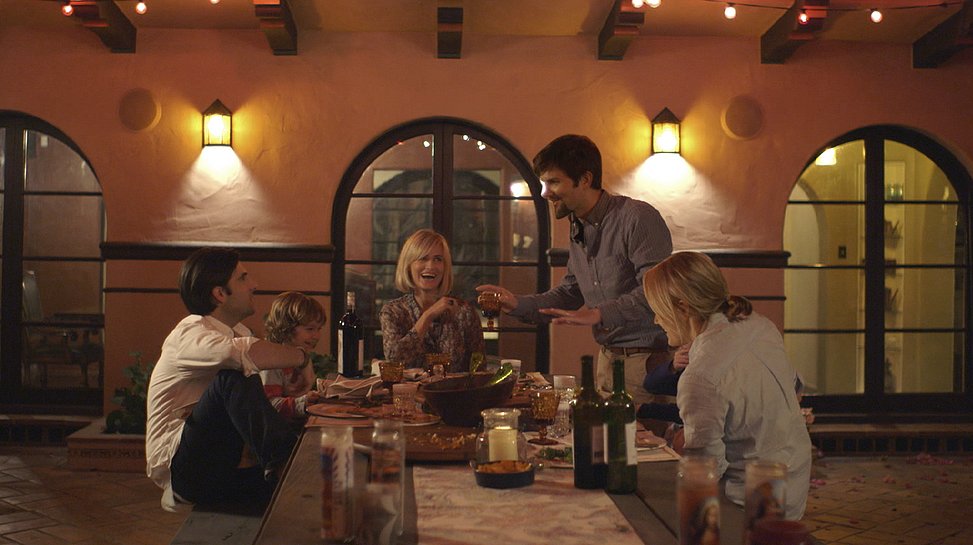 Yep, we’re about to talk about penises everyone.

But that is only kind of true. Sure, in the movie, we get dick. But we get fake, prosthetic dicks. Neither dicks in the movie are the real actor dicks. But they sure are realistic, so it might as well be their real dicks.

The Overnight is not a rip roaring comedy with tons of gags and slap stick and poo jokes. No, it is just putting a relatively normal couple of people in what most people would describe as bizarre night of events. At times it is deep, loving, and sensitive — none of those are supposed to be read as innuendo.

Overall it is a well acted film and my only major complaint would be that not enough ended up happening throughout the film. A lot of personal conversations, a good amount of amusing moments, and enough real moments to let this film be a relatively unique experience.