This review was technically a request, but when it was requested, it had not come out yet. I had to quickly remind them that sure, I would review, but not for them! For myself, since I try to watch all new releases. Damn it. Besides, The Guard is the most interesting looking movie to me that is coming out soon. The rest are dirty no good horrors. 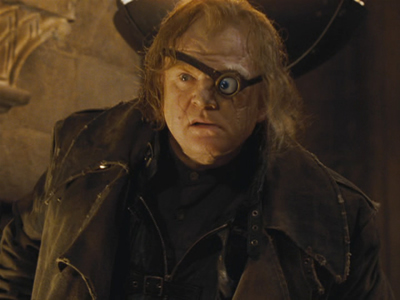 The only creepy thing about this movie is that it has Mad-Eye Moody, but without the Mad Eye.

The Guard is about a police officer in a small Irish town, played by Brendan Gleeson. I think that they call them Guards there, and not in a mean way. Since police officers in the US tend to be different than (security) guards. He is trying to just live a simple life, hating the city folk, and being an unconventional cop. He also loves himself some prostitutes. Loves em!

Eventually an American (from America!) in the form of Don Cheadle comes to their area, trying to stop an international cocaine drug ring. He is from the FBI, but no one seems to care in Ireland, despite a possible half a billion pounds of product on the line. He ends up teaming up with Gleeson, to try and stop and find the criminals.

Feel like that is a very vague outline, but honestly that is all it is about. Them two. There are other important characters too, but fuck them. 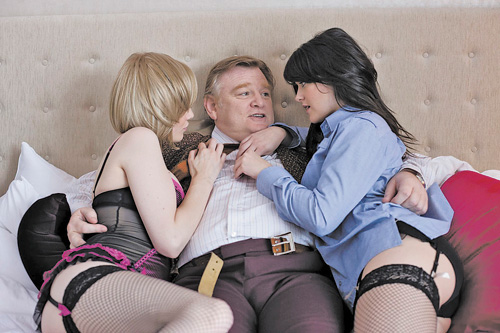 See what I did there?

I laughed a bunch in this movie. Sure, parts can be hard to understand, given the accents, but a lot of jokes stem from that as well. Lot of subtle humor too. Not much in the way of slapstick. Also some great “cultural misunderstandings” humor, especially Gleeson and his thoughts on who normally deal drugs in America.

The ending was interesting, and not as sure what happened there. Vague stuff is vague. The ending also seemed weirdly placed considering the rest of the movie, so there was that too.