If you had to say anything about Dead Man Down, you would say that it had guts. It came out the same weekend as Oz The Great and Powerful, meaning it must not actually care about the money. It must be an artsy film! Just watch the trailer, I actually want you to for once. Yeah, little bit artsy, doesn’t really give anything major away. I think the trailer is fantastic, beautiful music, and no annoying narrator. 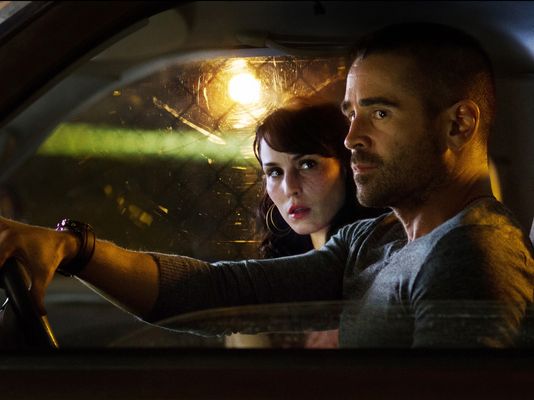 Shit, Killing Them Softly had a car in it too. The similarities are endless!
From the trailer you would hear a few lines about deception, the loss of a family, and a traitor. This film definitely involves some of these keywords, but I just don’t want to fully describe it. Really, I went in knowing nothing, and felt like I probably enjoyed it more for that reason.

But here is some character information to not leave you completely in the dark. Beatrice (Noomi Rapace) used to be a beautician, but got into a car accident that severely messed up her face. It hurts to smile now, and its hard to make others feel pretty at that point, so her life is basically over. It sounds superficial, but you will get it. The man who hit her drunk driving only got three weeks in jail. She now lives with her going deaf mother (Isabelle Huppert) and is pretty mad.

Across the street lives, Victor (Colin Farrell), a secretive man. Secretive men have secretive pasts. He works for a local gang leader, Alphonse (Terrence Howard), who has been receiving death threats for over three months, and pictures of himself with his eyes crossed out. Kind of creepy. Victor joined about six months before this started, along with a fellow new recruit, Darcy (Dominic Cooper).

That sounds like a fine enough plot description for me, at least. 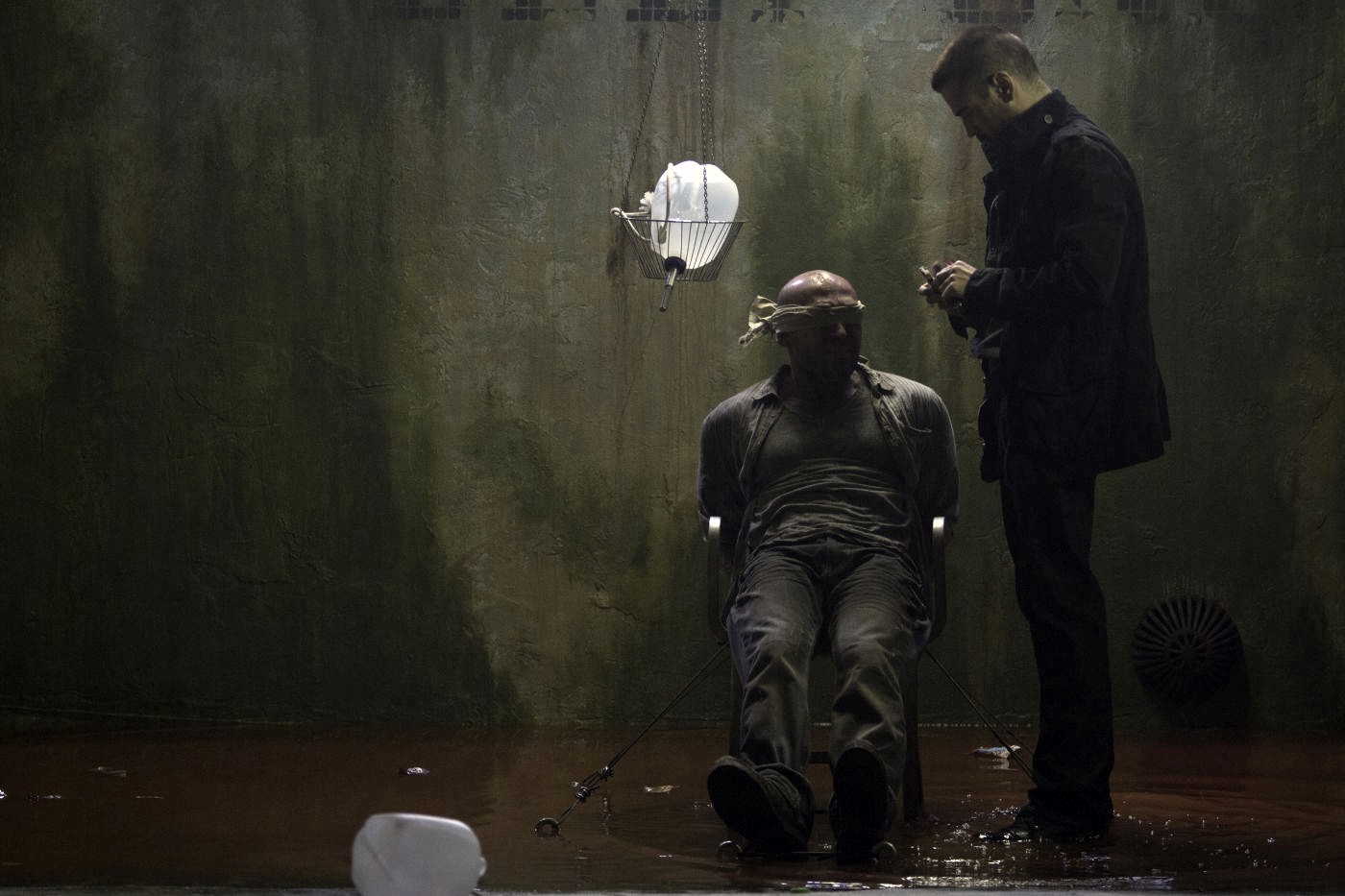 Seriously, wow. It is almost like every character in the movie was treated like a real individual, and not a complete stereotype. Okay, sure, there were some stereotypical henchmen or bad guys, but even a few of them had their moments as well. Color me surprised.

Despite not being an action packed movie on its own, I would say it has enough to keep me interested. The acting for everyone involved was also great. Colin Farrell is getting a rep at being a box office bomb, but that’s just because Total Recall remake was bad, and for this movie, they went out against a juggernaut.

I fully recommend Dead Man Down, as I feel it is a complete movie experience. It is able to tell a realistic enough story, is not special effects driven, and has a great performance by everyone in the cast. There is a little bit of “supermanning” at the end of the film, but by then it is pretty worth it.