I don’t even remember why I first heard about Vamps. I think I heard it coming out to theaters, it never did, I was “sad”, then I moved on with my life as a normal human being.

Thankfully I remembered it existed, and was able to rent it for like, a quarter or something. No one gave a fuck about this movie. I got the title though. Presumably, it is supposed to make you think of the word Tramps. If not, whoops, I am an asshole. 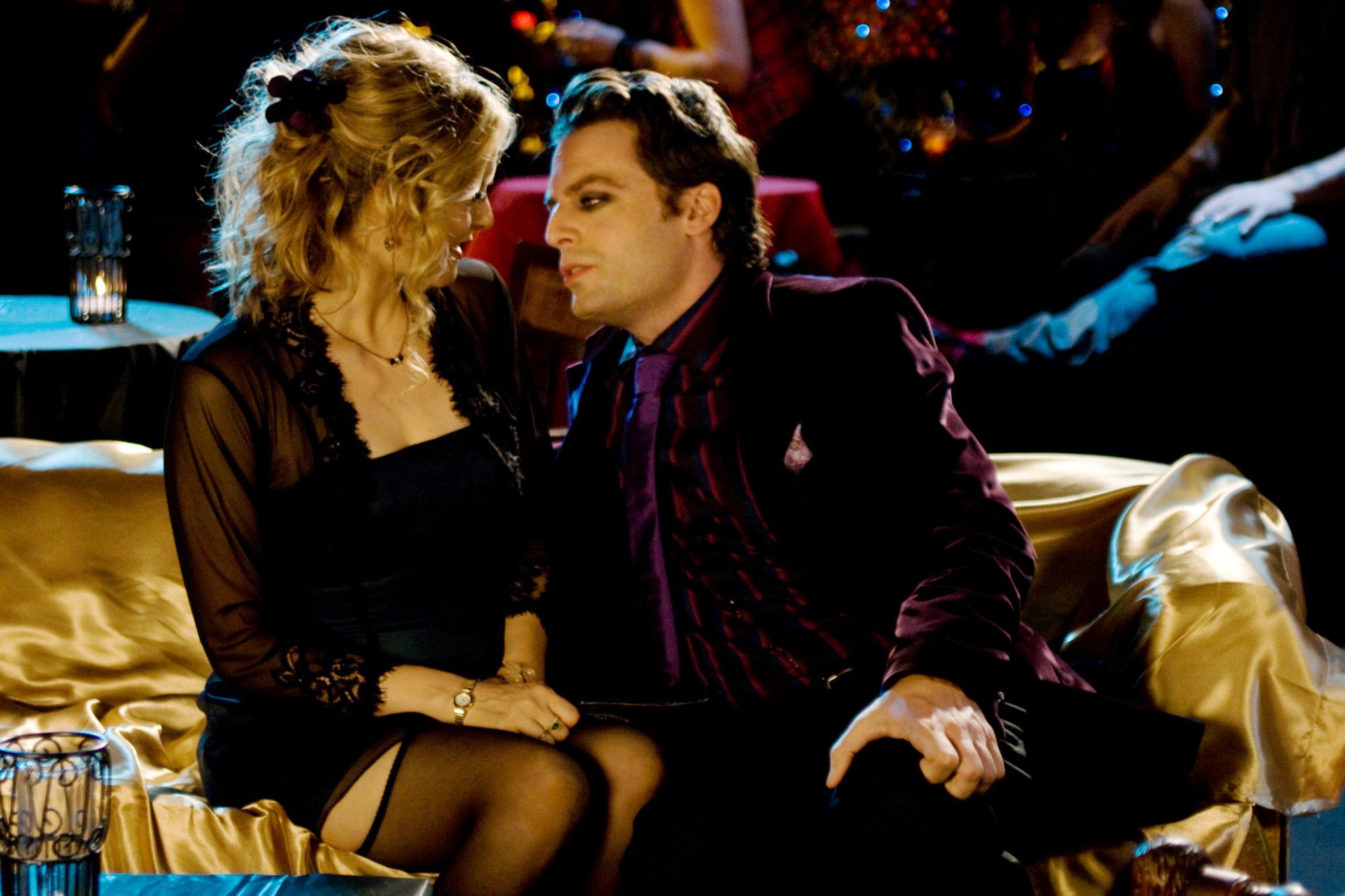 Well, you know. If the shoe fits.

Goody (Alicia Silverstone) and Stacy (Krysten Ritter) are two vampires living the high life in New York City. They love going tot he clubs, and spending their nights living it up. Why not, they are both roughly 20 year old girls, just looking for fun?

Well, Goody was bit in the 1800s by Cisserus (Sigourney Weaver), who later bite Stacy in the late 1980s. Big difference. But Goody doesn’t want it to be weird, so doesn’t tell Stacy that fact. They consider themselves to be ELFs, or Eternal Life Forms, vampire is tacky. They also don’t feed on human blood, it is not pleasant. Rat blood will do.

Goody gets worried when she finds out that if their creator ever dies, then they will revert back to their real age. Not a big deal for Stacy, but for Goody, that would end her life. Shit. This only matters because a Dr. Van Helsing (Wallace Shawn) is in town specifically to look for Cisserus. Shit.

To make matters worse, Stacy has fallen in love with a guy in her night class, Joey. JOEY VAN HELSING (Dan Stevens). He also may have made her pregnant. I won’t go into that.

Malcolm McDowell and Justin Kirk also play some pretty important vampires. Richard Lewis plays an ex lover of Goody’s from the 1960s who has returned into her life. Extra weird. 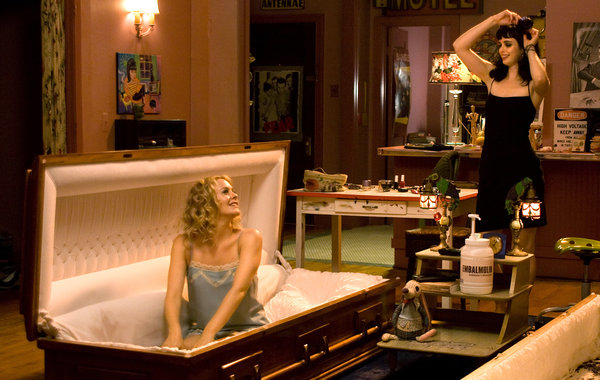 “Night, bitch. Let’s get some sausage. Blood sausage. And penis.”

Huh, this was directed and written by Amy Heckerling who brought us Clueless. Oh, how the mighty have fallen. That explains Silverstone and Shawn in the film, I guess.

I will say that the movie got better as time went on, up until the end. The beginning was shit right off the back, but eventually it found its footing. It is a shame the ending was just super tacky and not really exciting in any way.

The film is meant to be comedic, but everything basically falls flat. They go for the easy puns and small references, but nothing is able to stick.

Finally, the acting is just ugh. Ugh and a half. I strive for descriptive descriptions here. Krysten Ritter might be one of the worst actresses out there today. Stop giving her roles. They are bad.

Join me next week, when I somehow find another shitty vampire movie to get disgruntled over.