Playing For Keeps is a popular phrase, and it happens to be one of my favorites thanks to “Talladega Nights“. Just yelling “I play for keeps!” at someone in an argument makes it all the more exciting somehow. It might also diffuse the argument completely into laughter. Win win right there.

Gerard Butler, fresh off of his last box office bomb Chasing Mavericks is hoping that he can, you know, make a movie that turns a profit for once in the last five years. 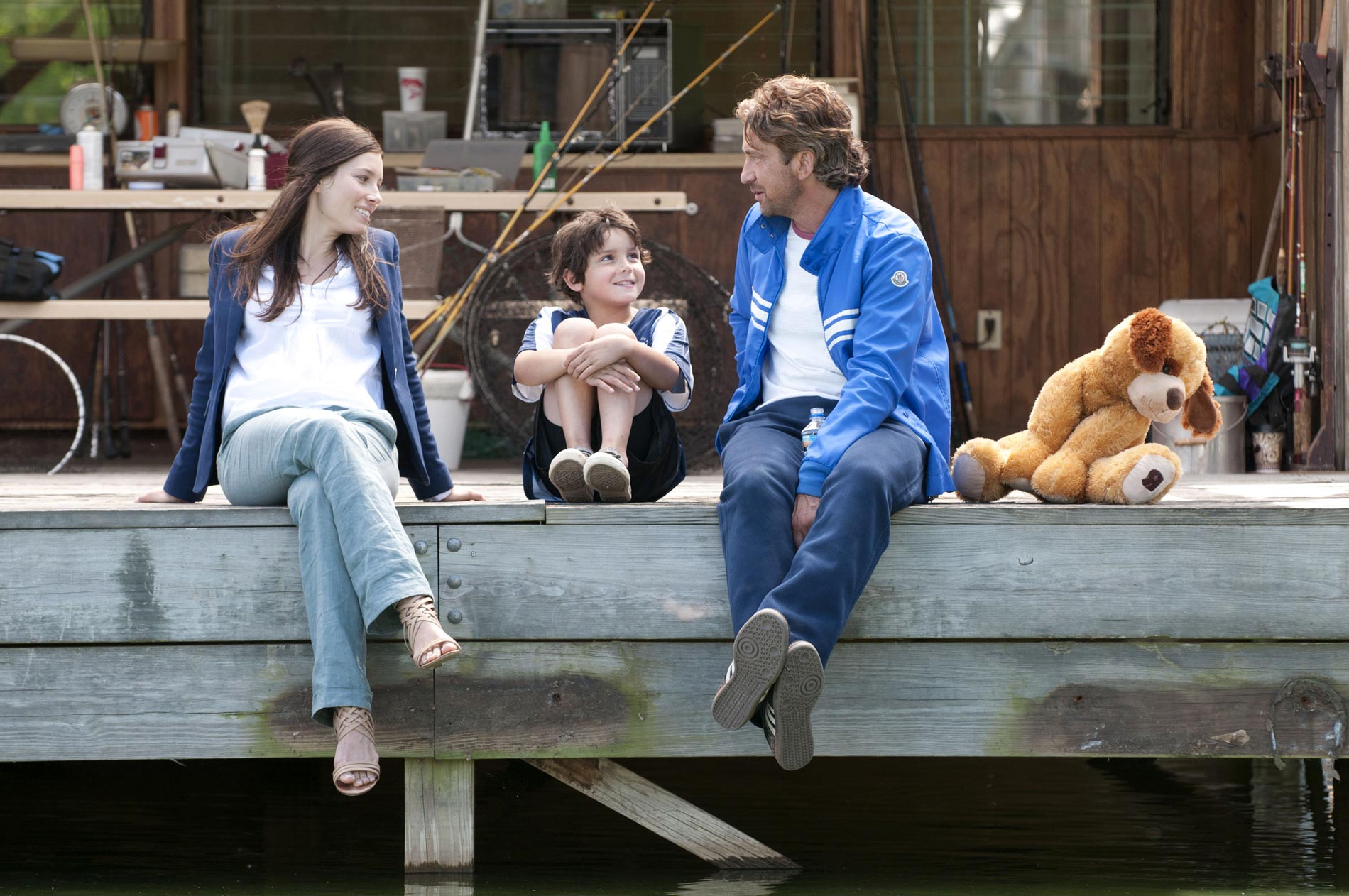 Spoilers: This is an even bigger let down.

George Dwyer (Butler) used to be somebody, he used to be a contender. He was a great soccer star in Europe, but got injured and had to leave the game. Some how during that, he also lost his wife (Jessica Biel) and son Lewis (Noah Lomax), moved to Canada to open up a bar and do real estate. Yeah, that makes sense.

But after some time, he lost it all again, and moved to Virginia to reunite with his son! Too bad “the man” has got him down, he owes a lot of money, and can’t get a job. He wants to be a sports caster, and wants his son to love him. So why not become the local AYSO soccer coach? Why not use your accent to bang half the town while trying to chase after your ex-wife before she gets married to some guy named Matt (James Tupper)?

Speaking of housewives, we have one housewife who is lonely (Judy Greer), a housewife who used to be a sports caster (Catherine Zeta-Jones), a housewife who is being cheated on and rich (Uma Thurman), said rich husband who tries to buy his friendship (Dennis Quaid), and the principal from Glee as the owner of his property (Iqbal Theba)!

Basically everyone in this suburban neighborhood is rich and powerful, yet somehow couldn’t get a decent soccer coach til George. Very strange. 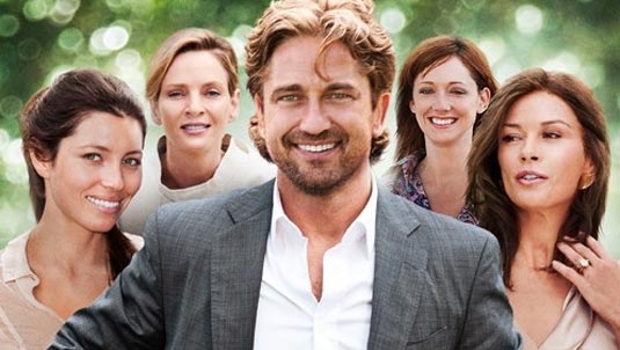 He may have banged everyone in this photo. Maybe. Just saying.

Ugh. Ughhh. I feel like every stereotypical thing that may have happened in a RomCom, happened in this movie, and then some more. Ready for some SPOILERS? Well, surprisingly enough, the two do get back together by the end.

By the end, he also will realize his family is more important than his career, although the job he gets in Virginia can’t ever be as well off as his job at ESPN. Changing his life for the better monetarily will have to wait a bit.

He also is still able to let down his kid, mess up his coaching duties, and let everything blow up before he almost convinces his wife to leave her new fiance. Matt. Matt is a useless character. He is in a lot of scenes, but he barely has any lines, has no personality, and is just a waste of space. They really didn’t want you to pay attention to him at all.

Dennis Quaid’s character looked like he would have a heart attack, the entire movie. An interesting direction to take a character, but it was only annoying.

I am also not sure of the audience for this movie. It is rated PG-13, despite looking a lot like a family movie. Why the high rating? Because of Uma Thurman clad in lingerie in his bed, and the other sex scenes involving Judy Greer and Catherine Zeta-Jones. Nothing too graphic, but they do exist.

Playing For Keeps is a formulaic movie that also tries to include things that would appeal to many different groups, which in turn just makes it work for no one.