I shouldn’t have to describe this plot to you but I will anyways.

Charlie Day, Jason Bateman, and Jason Sudeikis are all friends. They all hate their bosses, but for different reasons. But more or less they are all Horrible….Bosses. Jennifer Aniston is sexual abusing Charlie at work, and he is engaged! Kevin Spacey is a crazy psycho and won’t give Jason Bateman his due promotion. Colin Farrell is an incompetent cokehead boss, who got the job over Jason Sueikis.

Also Jamie Foxx is a black man, and thus a murder consultant.

Sorry. I don’t make the rules of the movie.

Oh yeah. Because they want to kill their bosses, fixing their lives completely. As long as they don’t do it stupidly enough to get caught, and get help.

The comedy in this I really enjoyed. The plot line, although ridiculous, somehow works out at the end. Do any of the bosses actually die? That would be a spoiler. But it is R rated, if you know what I fucking mean. Jason Bateman plays the role he always seems to play. Charlie Day freaks out and does his fast talk like normal. I am confused by how funny I find Jason Sudeikis, as he is generally a side character. But his characters have been funnier in other recent movies too. Farrell doesn’t add much to the film, but Kevin Spacey easily adds enough to make up for the both of them. Most of you would probably just want to watch this to see Jennifer Aniston in a new light. 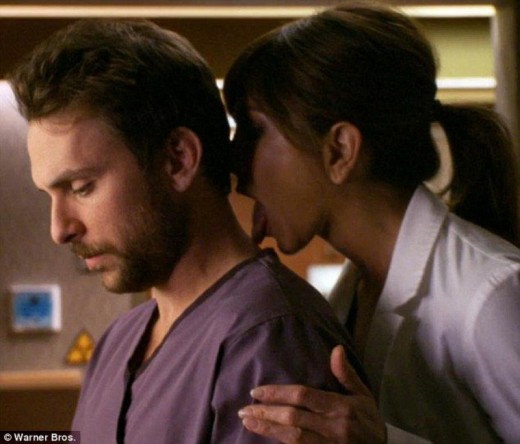 Some flaws, but very decent nonetheless.