James McAvoy is a fun Scottish man. He has risen pretty well into fame territory, but he doesn’t let that get to his head (I think). He still does the indie movies. In fact, it seems like half of his movies are big Hollywood numbers, and the other half are indie. He really loves that shit. He is a man who loves to get into a character, a man who will work with a low budget, just to tell a story.

Maybe he was just humbled after Wanted though, who is to say.

But despite his recent performance as Professor X, again, he has now given us Filth, which is a perfect name to describe this bat shit insane movie. 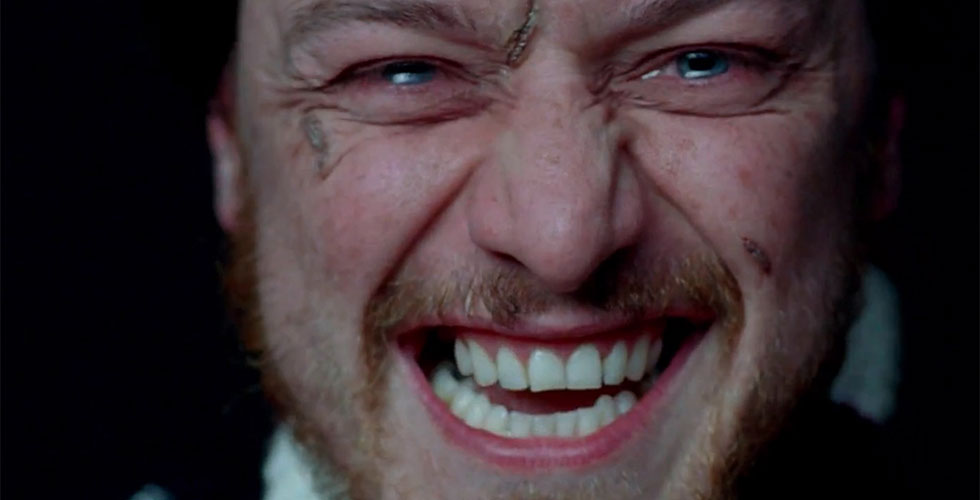 Bruce Robertson (James McAvoy) is a man who knows what he wants, and gets what he wants. He is a Detective Sergeant in the Edinburgh police force, but there is a new spot opening for Detective Inspector, a big promotion. There are quite a few people competing for the spot (Jamie Bell, Imogen Poots, Brian McCardie, Emun Elliott, Gary Lewis), but they all have faults. Exploitable faults. Faults that Bruce can use against them, playing a massively deceptive game to showcase their faults to his boss (John Sessions), making them all inept to fill the highest role.

The good news is he has been tasked with finding out who killed this Japanese student, who was beaten mercilessly on the streets. Great. Shouldn’t be too hard, and will allow him to set up his multiple schemes to destroy the lives of everyone around him.

Even his friend Clifford (Eddie Marsan), who he tends to bully. He has been calling his wife harassing her sexually, just to get a ruse out of them. What a guy right?

A lot of this can be “blamed” on the fact that his wife, Carole (Shauna Macdonald), took his daughter to visit families during the holidays. Because of course this is around Christmas time. If there wasn’t a lot of pressure for Bruce to solve the case and get promoted, he’d be able to take a vacation and all. Blamed is sarcasm here guys. Because he is a scumbag, he does scumbag things.

And Jim Broadbent is in here, so you know he has some sort of comical zany role. 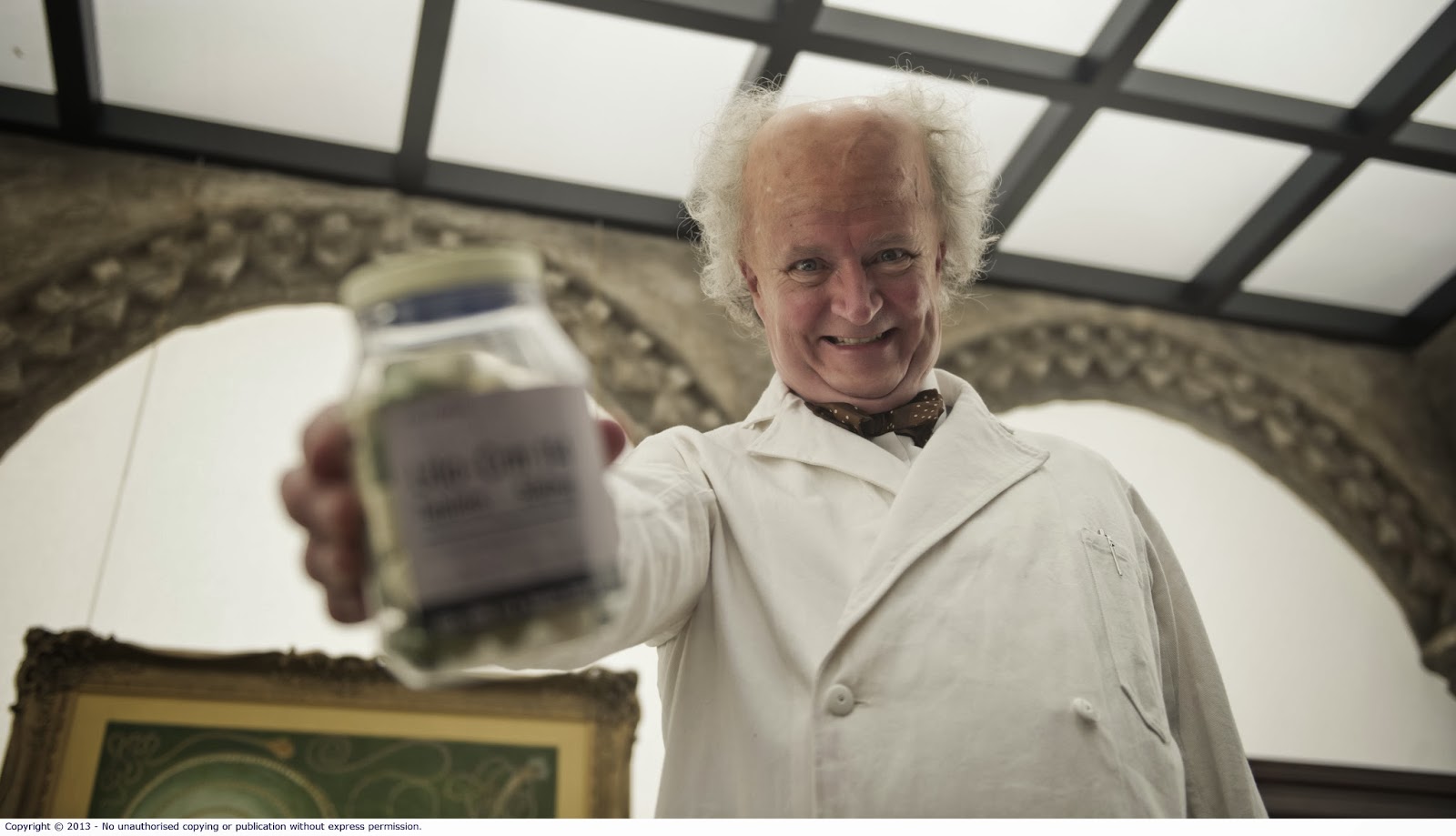 No, nothing about this looks comical OR zany.

I am trying not to fill this review up with adjectives that all mean the same thing, so instead I will reiterate how insane this movie felt. The Bruce character seemed to have no rhyme or reason for most of his actions. He was rustling jimmies just for the heck of it. But this movie isn’t just some sick guys fantasy about hating his coworkers or something. No. There IS a point to the madness, and it was explained very well with hints throughout the end. I really enjoyed the ending. In fact, the ending actually has a similarity to Wanted, go figure.

It was hard to look away for most of the film, a definite plus, mostly because the viewer would have no real clue with where it was going. Thankfully, when it had to be dramatic, it did a decent job at those scenes as well.

Outside of McAvoy, I am a bit surprised at how well Eddie Marsan did. He is generally a side character in most movies, much like this one, but this performance of his was quite different from his other roles. He also had enough make up that it took me awhile to even recognize his (normally) very recognizable face.

Overall, Filth is definitely a unique movie, telling a unique story, but not something everyone may appreciate. Still not even sure if it is the type of film I could comfortably watch again. Well, maybe once. But no more after that.