The Lobster is weird. That is the only thing I knew about this film going into it. I only know that because that is what everyone says about the movie. And if everyone says something is weird, then it must be weird, and that excites me.

The Lobster also came out in Europe and everywhere else in the world like, last summer/fall. Seriously, everyone has seen this movie but US. It was already released on their DVDs I believe before it came over here to theaters.

That made it really tempting to just watch it online, but I am happy to say I held out and wanted to see this movie in theaters, knowing only it was weird and slightly foreign. Let’s do this! 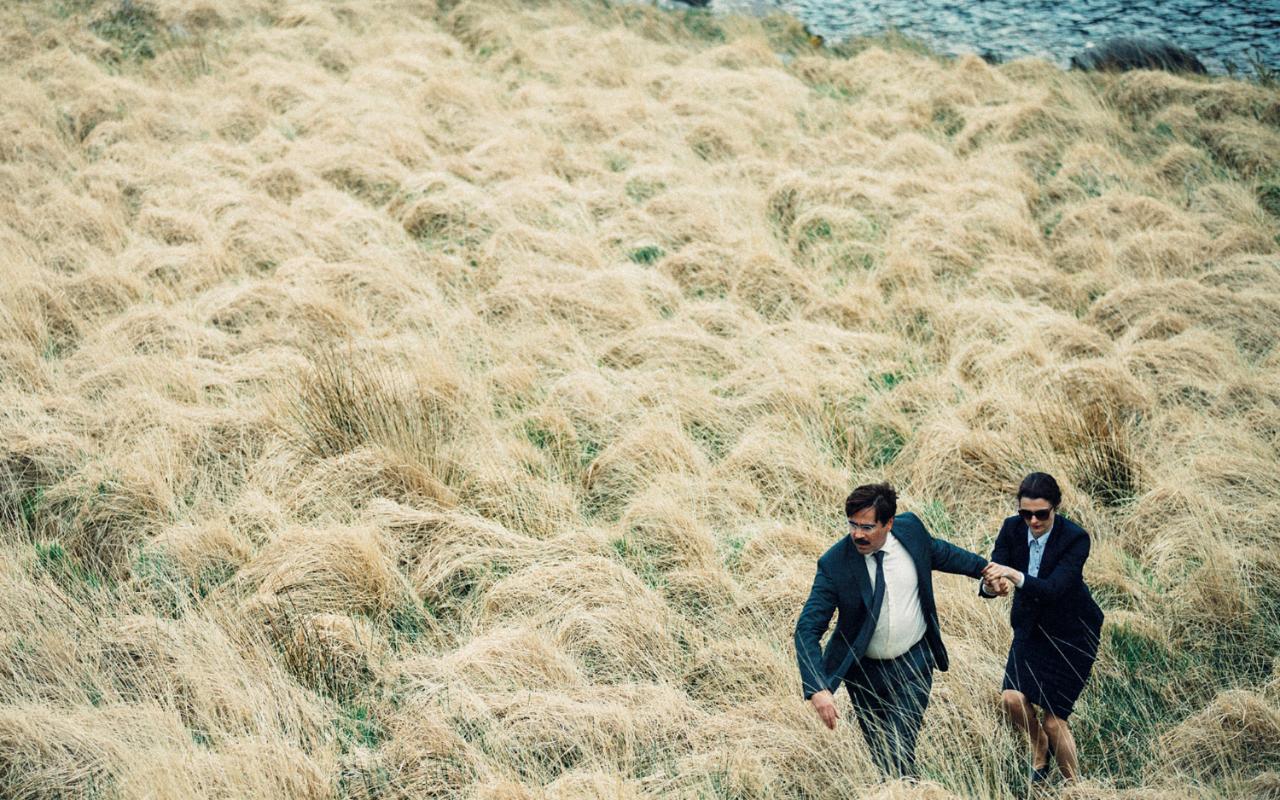 “Only foreign people run through fields like this,” he said, maybe racist-ly.

The Lobster takes place in a near future setting, somewhere in the United Kingdom, and the world is different now. Or at least this unnamed city is different.

Basically, if you aren’t with your family as a child or currently in a relationship, then you are wasting space. The world doesn’t need loaners. It isn’t as safe with them. They aren’t being productive members of society. David (Colin Farrell) is now single after his wife left him for another man.

This means that David has to go to The Hotel. He has to leave all of his possessions behind, except for his dog. The Hotel stay is only temporary though. If he doesn’t find someone to love and marry in 45 days, someone who shares a trait with him and can live with him for a few weeks without major issues, then he can move back into the city.

Oh yeah, what happens if your time is up and you don’t find someone to love? You get turned into an animal of your choosing for a second chance of life. Yay!

As for people not named after physical traits, we have a maid (Ariane Labed), hotel manager (Olivia Colman), her husband (Garry Mountaine), and the Loaner Leader (Léa Seydoux). 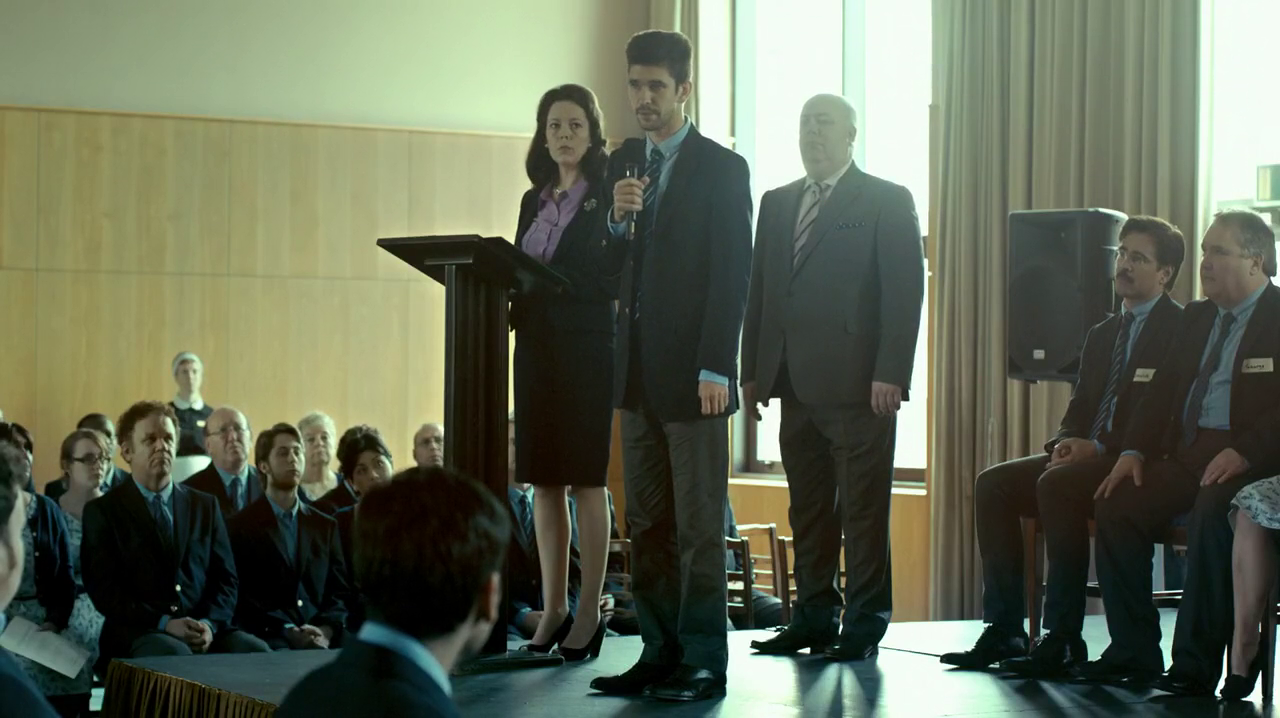 Bet you can’t figure out what David would want to become.

Hey! Did you read my intro? If not, The Lobster is a weird movie!

I haven’t seen any of the other films by Greek director Yorgos Lanthimos, but everyone is telling me I basically have to see Dogtooth if I liked the absurdness of this film. It is clearly done by a director who knew what he wanted for absolutely every moment of the film and put a lot of effort into the message.

The acting is a strange thing to talk about, because everyone on purpose tends to be emotionless and straight faced, as if they are walking talking dating profile pages. It took awhile to get comfortable with, but it produced some of the hardest laughs in the film. Sometimes I laughed due to pure jokes, sometimes due to the awkward moments, and sometimes to keep myself from crying at the darker parts of the movie.

The Lobster does seem to drag a bit though. Most notably when David leaves the Hotel. In the forest we meet interesting characters, but it just feels repetitive and, honestly, I don’t fully understand the reasoning behind all of the rules. The two hour film feels a half hour longer. The final scenes are interesting at least and say a lot about the world they are living in.