That Awkard Moment at first glance appeared to just be another dumb buddy comedy at the end of January, but then I really looked at the three main actors involved.

Sure, Zac Efron early on was typecasted as a pretty boy who could sing, but he has been in some more serious roles recently, with The Paperboy and Parkland. Also, shut up, I like him a lot in Hairspray. So he isn’t a terrible actor, he just was in some terrible movies early on.

Miles Teller busted onto the scene more recently. First, he was the boy in the very sad Rabbit Hole, then he was the best part of the Footloose remake, the best part in 21 and Over, and starred in the incredible The Spectacular Now. This guy hasn’t made many poor decisions at all.

Finally, we have Michael B. Jordan, who recently wow’d audiences with Fruitvale Station, but was also awesome in Chronicle, Parenthood, and now rumored to be in the Fantastic Four reboot. Not to mention he sometimes sounds like a young Denzel Washington.

All I am saying is, this film might not deserve to get written off so quickly. 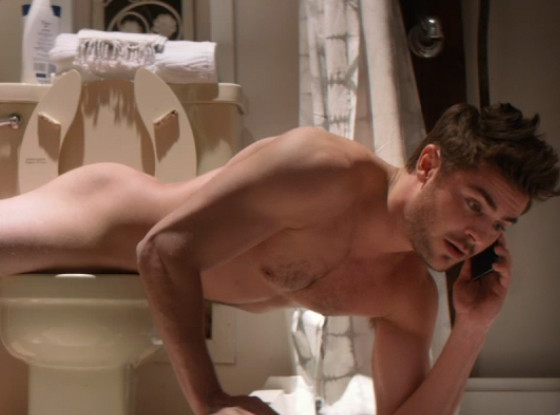 But, then again, it might just be another stupid comedy.

The story, it’s a simple one. Mikey (Michael B. Jordan) has recently found out that his wife Vera (Jessica Lucas) has been cheating on him, with her lawyer. Her lawyer is a Morris Chestnut looking motherfucker (when really it is D.B. Woodside, who yeah, looks like Chestnut but is also somewhat famous).

In order to help cheer up their friend, who has been in a relationship for many years, his best buds Jason (Zac Efron) and Daniel (Miles Teller) all agree to stay single for as long as possible now. Because women are evil! Relationships are stupid! And all that other stuff.

Unfortunately at the same time, Jason meets Ellie (Imogen Poots), an intellectual sort who has been trying to make it as a writer. She is different from the rest of the girls on his “roster.” Daniel also realizes that Chelsea (Mackenzie Davis), his forever wingwoman is actually also kind of special, so they begin a secret relationship. At the same time, Mikey is trying to patch things up with Vera, despite her cheating ways.

Yeah, some bet, right? Not even a prize or anything. No reason for it. 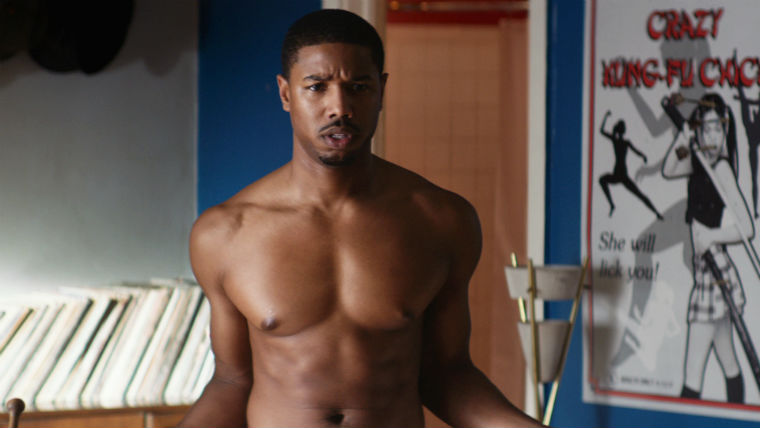 Bet you didn’t expect to see two shirtless men in this review, did ya?

In That Awkward Moment, the one thing I can be glad they didn’t do is say the movie phrase a lot or make it a recurring theme.

There were some awkward moments, but some of those moments were also incredibly sad and depressing. Although a lot funnier in the first half, it goes hard into the romance angle on the second half. Not fully reaching the RomCom levels or anything, but it is still actually a Romance Comedy.

And the reason why I enjoyed it so much is because of the talent involved. Not just the three guys I mentioned above, but also Poots and Davis. Davis was not as important of a character and hasn’t really been in anything else, but she really played her role well. Poots did a good job (and/or the writer) by not portraying a stereotypical woman character, in a male dominated movie.

The chemistry between the three male leads was also incredible. Being an audience member, I really felt like I was just hanging out on the couch with them and joking around. The bromance was real. Teller played a similar role to his roles in every other movie. I found Efron to show a large emotional range, more than I am used to, especially in the second half. Jordan did good too, despite his character being in the most depressing of the three situations.

What can I say? Talented actors can make a dumb concept movie entertaining and good.