When the first trailer for Monster Trucks hit the scene, the internet latched onto it and immediately made it feel bad for existing.

Who knows, maybe this movie will be so good on a minor level that it will try to run for president one day. What do I know? 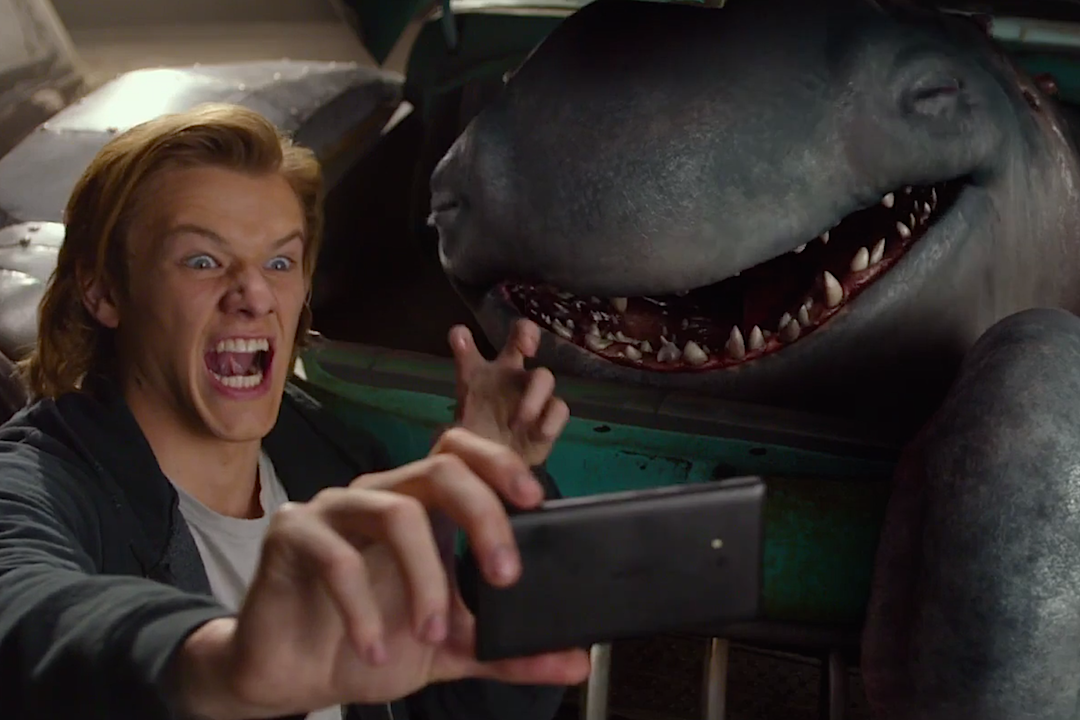 Oh no a selfie? Clearly this is a work of millennials and must be made downtrodden!

Tripp (Lucas Till) is your average high school kid. In that he is bad at school and works in a junkyard shop. Not entirely sure if that is average or not, but it has a high percentage of appearances in movies. His dad (Frank Whaley) is an oil field worker, this is North Dakota by the way, and his mom (Amy Ryan) is dating the town’s sheriff (Barry Pepper) who is always on his ass.

Well, while junking in his yard, a mysterious amphibian looking animal scares him! Ahh! Miles away, at a fracking site (and thus, evil), while drilling under a lake, and these creatures came out of the drill site and messed things up. This company, led by Reece Tenneson (Rob Lowe), is able to capture two of them, but one of them escapes, as we know. And there is also a geologist (Thomas Lennon).

Anyways, basically this alien or prehistoric lifeform that likes oil becomes friends with Tripp. And he merges into Tripp’s big truck that he is building that doesn’t have an engine. And through prehistoric lifeform magic, he lives happily around the truck and it is used to help them run from the bad guys. You know, typical stuff. 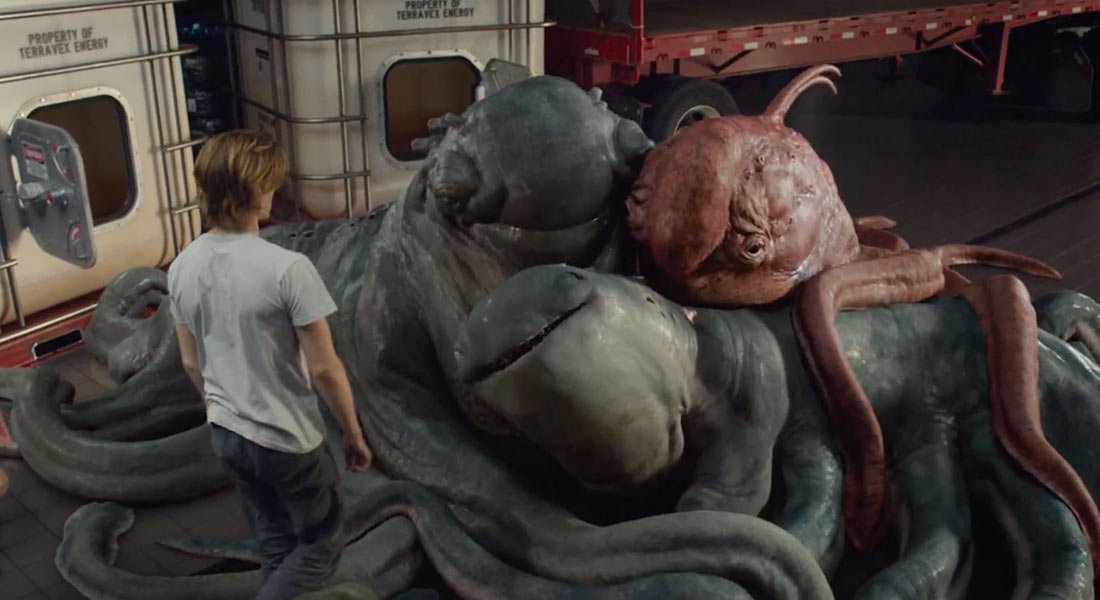 Monster Trucks, honestly, could have been a really fun film. But they took the creatures and did what? Well, hid them in a truck mostly. They made a truck behave cooler than normal and that on its own isn’t fun.

If that truck shot out laser beams or had rocket boosters? Maybe. But this thing could like, jump higher. Higher than normal trucks, because trucks on their own don’t jump without ramps.

And yeah, this film is just a complete drag. The conflict is all of the same, shady people trying to get their monster back, kid doesn’t want them to get the monster back. I am not saying he is in the wrong, it is just. Yeah, boring.

Monster Truck should have done something to really give more to the monsters in the movie. Slightly abnormal trucks are not worthy of their own movie.