If you were a fan of Anthony Bourdain before his death, you likely knew him from his show Parts Unknown. Somewhat of a cooking and food show. Somewhat of a travel show. A show that Anthony was able to make, thanks to some successful book writing, where he was able to explore and discover the world on his own terms (sort of), and experience life to what he thought would be the fullest.

But was his life just traveling through countries, some peaceful, some war torn? What about his home life. Did he have a stable home life, with a spouse, lover, or kids? Did he have a place where he could unwind and be himself and not be his public persona?

That is what the documentary on his life is set to tell us, Roadrunner: A Film About Anthony Bourdain, because of his travel heavy life the last decade or more. And maybe it will seek to find naswers to other questions that are on everyone’s mind. Why did he decide to take his own life? 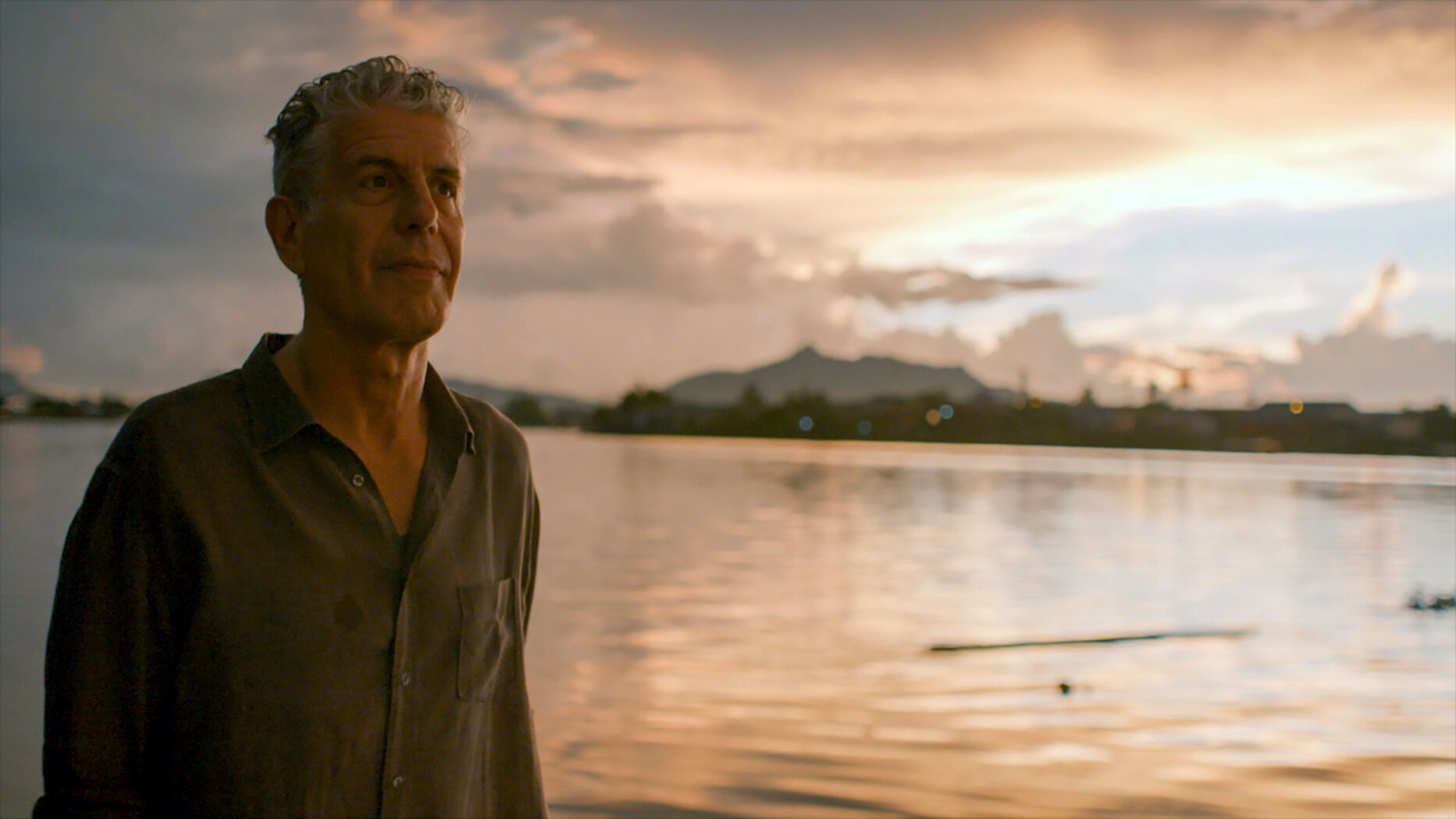 I don’t know where the fuck this was taken, but at least it is pretty.

Don’t worry, the documentary doesn’t dare make the assumption on why he took his life, but it does talk about his suicide early on and throughout it, so if that is a topic you don’t want to hear, you might not be interested in this documentary. After all, it is filled with family and friends, who talk about their lives together, the good, the bad, their shock at the events, whether it made sense to them or not, if they felt they could have changed it at all. Some heavy topics, interwoven with the life of Bourdain.

I can go and say I knew of Bourdain as a celebrity chef/travel guy, but I had never once seen his show or read his works. The closest I had to watching something of his was his scene in The Big Short where he explains CDO’s. And yet I knew his death would affect a lot of my own friends, who were fans of his work and on their own journey’s through life with their own struggles, and I did have worries it would bring them down.

I think this documentary does a great job of giving a realistic view of his life. It is certainly not glamourous nor is it slanderous. The only drama that comes from it is that apparently some of the dialogue was done by an AI company where he was reading things he wrote, but they didn’t have him say on camera. Honestly, it is not something any of us would have noticed, and doesn’t do much to actually change the documentary in any way, so I don’t care about the controversy. The people close to him can be upset if they weren’t told, but it also actively does no harm in this scenario.

Realistically, this documentary is made for people who knew of Bourdain through the TV or in real life. It is a way that can provide closure. For those who had almost no interaction with him in their sphere, it is fine as a standalone piece, but likely won’t get a full resonation that it is going for.