Winter’s Tale has the honor of being the only movie released this week of four that is not a remake. No, but it is based on a book that came out from the 1980’s (The three remakes all come from 80’s movies too!).

This one also had the most advertising of the four, with a trailer that just…well, was just weird. It looked messy, or vague. It was either about magic, or religion, or coincidences. Really had no idea going in. 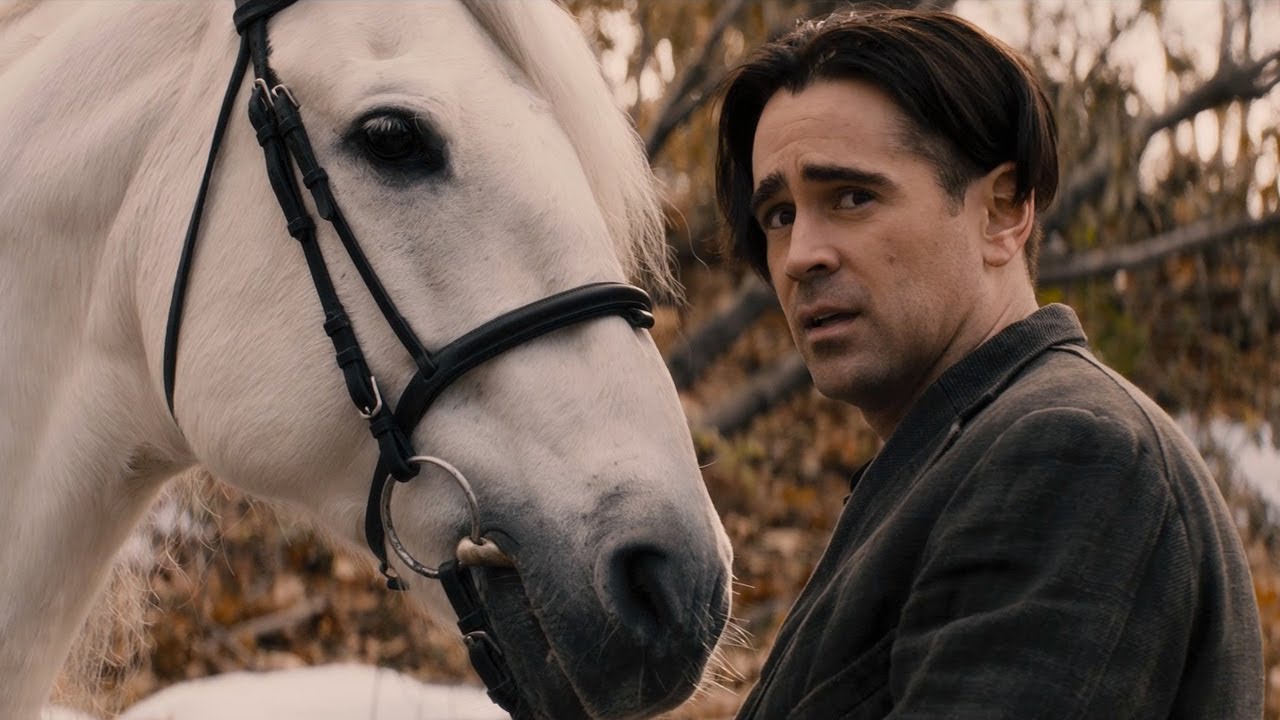 Yo, Colin, why is your hair so weird in this movie?

Winter’s Tale is definitely a hard movie to really describe. But let’s just say some of the basics.

Peter Lake (Colin Farrell) came to America from (German?) immigrants who weren’t allowed in. So they floated him in on a tiny boat.

He grew up on the streets, so he became a master thief, raised by Pearly Soames (Russell Crowe), who now wants to kill him. Apparently Peter isn’t evil enough.

Anyways, she is sick, Peter is in love, Pearly wants to kill him or her (he is kind of unsure), people are agents for angels and demons, miracles and chaos, the universe loves everyone, and eventually Peter goes 100 years into the future.

Kevin Corrigan (and later, Kevin Durand, but much shorter time frame) plays a lackey, William Hurt plays Beverly’s dad, Jennifer Connelly is the future adult female, and Will Smith is the man in the very very black shorts, Lucifer! 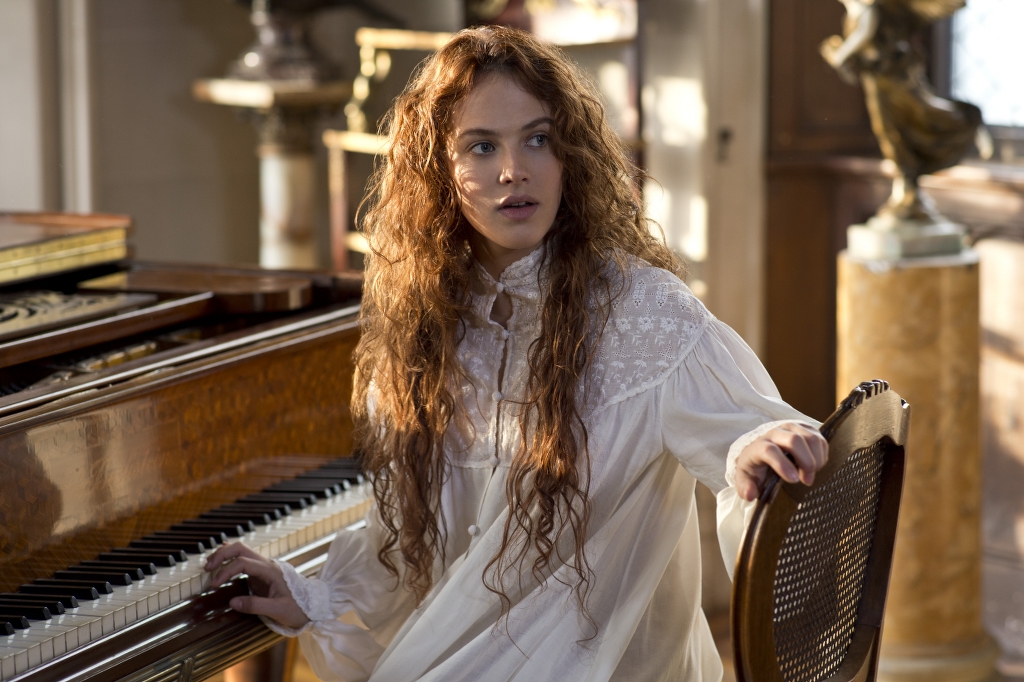 See? She is wearing white. That’s how you know she is innocent.

A-ha! This movie is slightly religious and magic based! A-ha!

That means nothing to me though. Because to me, this movie was a lot of confusing. Unfortunately anything that might be considered a plot hole or vague area can be wiped away with “magic” which plays a huge deus ex machina element. So I won’t complain about the inconsistencies that I saw.

The acting itself was okay mostly. I thought Connelly was terrible in it though. Thankfully her role was much smaller.

I think the movie wanted to go for this huge, philosophical and magical plot line, but just never reached its extremely lofty goals. I can’t tell if it was meant to be a comedy, but moments had me laughing out loud with how “bad” it all was, including the drawing of the red haired girl that was floating around. The vaguest, most nondescript image ever, leading to such big conclusions.

To me, this just goes to show my point. Colin Farrell is still a 50/50 hit or miss good movie actor. No middle ground, just good or bad.