Here it is, 2015, and documentaries are still a thing. And some of the supposed better ones from 2014 are making their way for us to finally watch, just in time for awards season.

I picked Whitey: United States of America v. James J. Bulger…mostly by accident. Was looking for something else, got lazy, and settled on this one. I knew it was new and I heard positive things, so it fit the bill well enough to just run with it.

Who is Whitey? James ‘Whitey’ Bulger used to be number 2 on the FBI’s Most Wanted List after Osama Bin Laden! Jeez! He was a crime boss in South Boston. Apparently killed dozens of people, racketeering, gambling, drug deals, sex stuff, you name it. He has been on the run for a long time too.

The only issue is, he also might have had permission from the FBI to do it all. 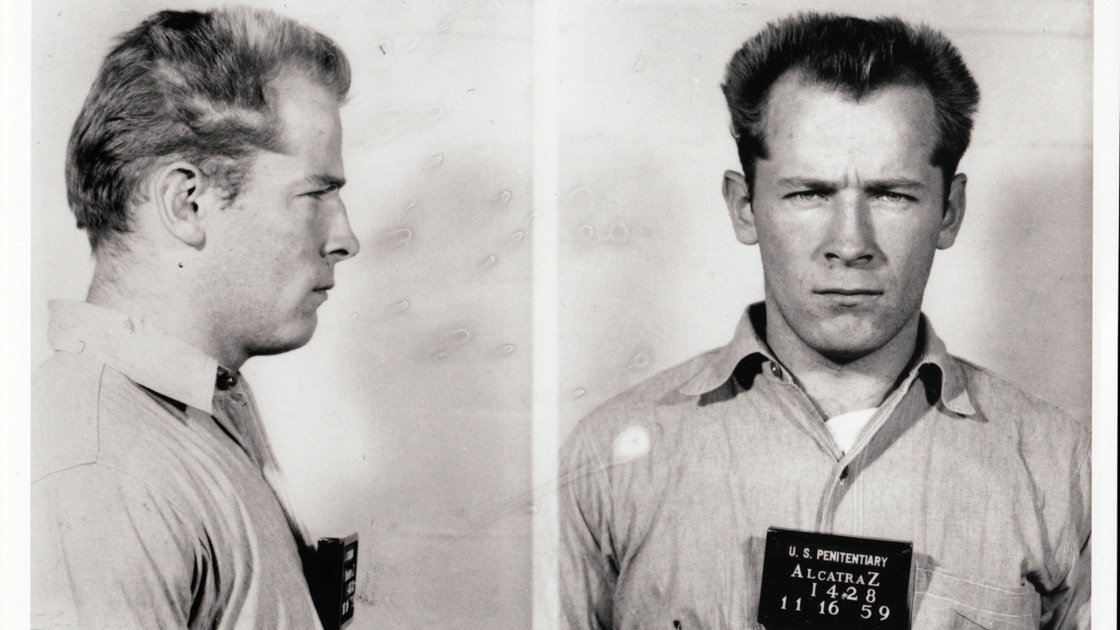 You know he is the real deal because he was once locked away in Alcatraz.

Informants are a tricky thing, so if Bulger was used by the FBI to tattle on other people and the FBI knew everything he was doing and didn’t take them in, that makes the government look bad too.

But the documentary does a far better job of explaining everything, way better than me of course. Because this documentary is LOADED with information. About two hours long, it has more information than it knows what to do with. I assume. I don’t know what they know about using information.

So one aspect of this whole thing is you definitely have to pay attention. It does its best job of walking the viewer through the clues and help draw its final conclusions with the craziness that ended up being this trial. A trial that I had no idea even happened.

But hey, apparently Jack Nicholson‘s character from The Departed was based on this guy, if that tells you anything.

Either way, a well put together documentary with a lot of information that I didn’t know a lot about, and one that might make you think.