Water For Elephants is based off of a book of the same name. In fact, a year ago I almost read that book! But when I realized that the only people I knew who read it were women, I decided to investigate more. Last thing I wanted to do was read a romance novel, yeuch! But by doing research, I found out that a movie was happening, so like a real American, I decided to watch the movie instead of read the book. 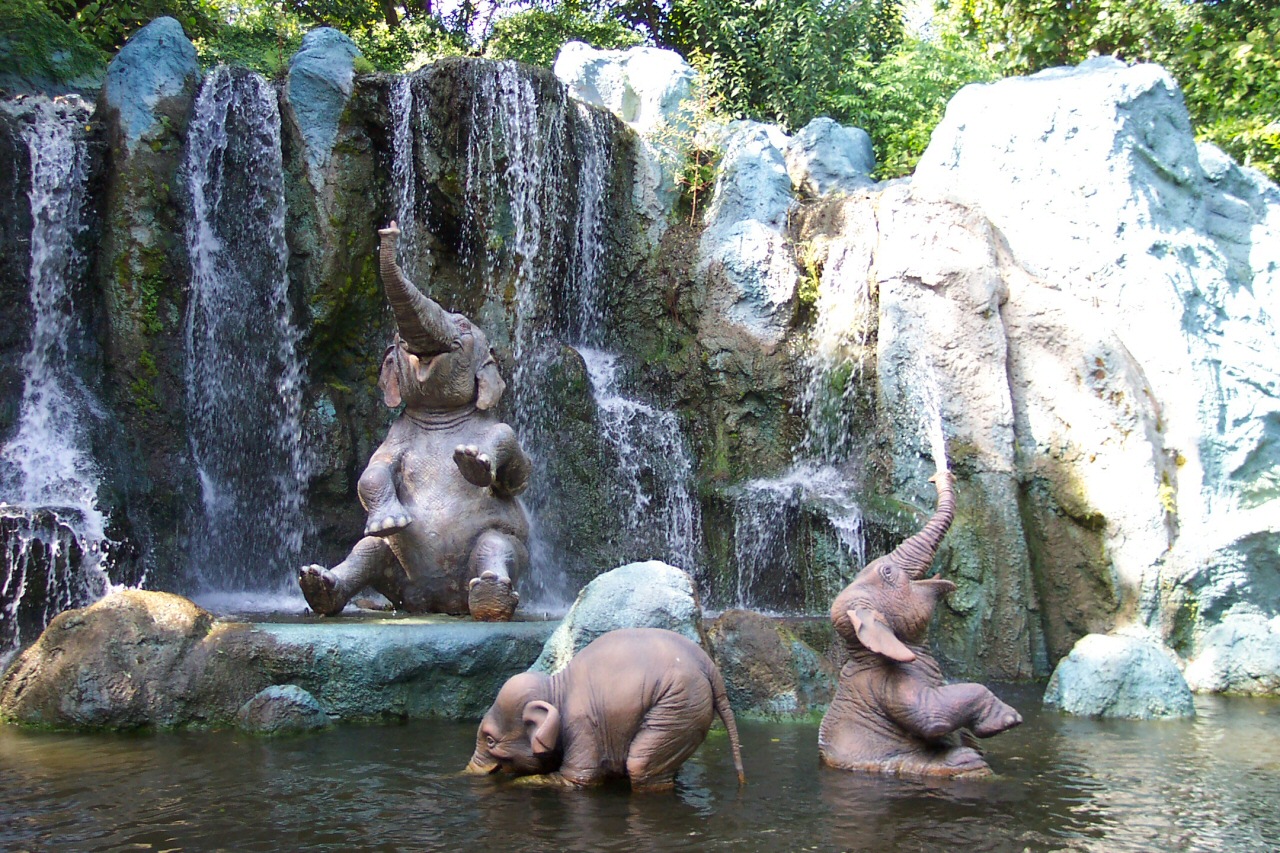 I thought the movie would be two hours of this. A sequel to African Cats.

Instead, much to my delight, this movie stars an older and more rugged Robert Pattison (or Edward Cullen). Seriously, the look he has almost reminds me of how Leonardo DiCaprio looks now, post Titanic. Dude might be a star yet.

In the movie, Edward Cullen just wants to be a Vet. Almost graduated from Cornell, but left college once both of his parents died. No longer wealthy (turns out the dad was scammin’), he runs away, and gets picked up by a circus! Starting out as hard laborer, once they find out about his college schooling, he becomes a vet for the horses and elephant. He also falls in love with Reese Witherspoon, who is married to the head honcho, Christoph Waltz.

So. The whole movie deals with life as a Carnie in the early 1900s. You get to see animal abuse, shady tactics, and a lot of people getting beat up. An absurd amount almost. I think my favorite role was Waltz as the owner. Really good acting there. Cullen still was kind of just the pretty boy savior role. There was also a small role for Paul Schneider at the beginning and end of the movie. Who, if you watch Parks and Rec, know he is the coolest guy around.

Mark Brendanawicz! Well. Cool until season 3+. We don’t talk about that though.

Overall, the story was very simple and pretty guessable. Some good acting, but mostly just normal expected stuff. I am watching the credits now, they are doing a very classic take on it, weirding me out. It was kind of good, kind of alright.