Broken Lizard has a few movies under their belt. I saw all the major ones, as long as I ignore Puddle Cruiser. If I had to rank them before this movie, I would put them (in order of Best to Worst), Beerfest, Super Troopers, and Club Dread.

However, The Slammin’ Salmon I would have to rank as my favorite of the four. 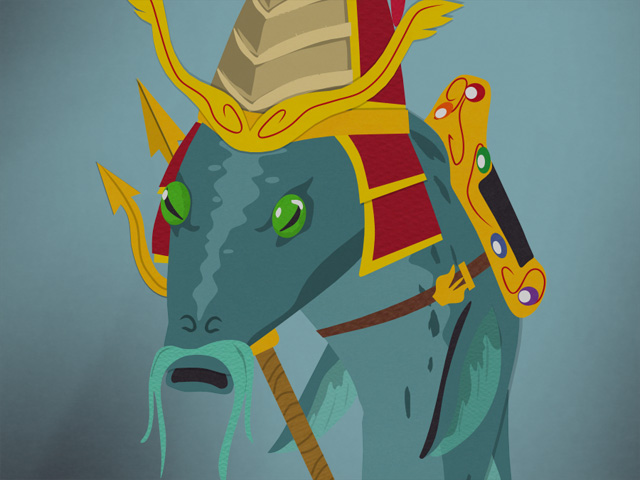 Because where else can you get Bass to Mouth humor?

In this story, the Slammin’ Salmon is actually an upscale fine dining establishment. Obviously, with a name like that. It was created by Michael Clarke Duncan‘s character, a famous boxer Cleon Salmon. Get the title now?

Oh noes! He owes $20,000 to the Yakuza though, and needs his restaurant to make it in one night. So, as a reward, he challenges his wait staff to make it happen. The waiter/waitress who raises the most money gets a $10,000 bonus (despite that not making sense towards his overall goals). Most of the wait staff / cooks are played by the Broken Lizard crew, but the “main character” (if there had to be one) is played by Waitress Cobie Smulders, from How I Met Your Mother.

The ridiculous comedy that ends up happening in Broken Lizard movies is the kind I feel like I enjoy most. I laughed throughout the movie, even at the dumber physical gags that were presented. Michael Clarke Duncan was definitely one of the funnier people in the movie. He should do comedy way more. His “rhyme/rap” scene is hysterical. (<--Thesaurus use, woo!). 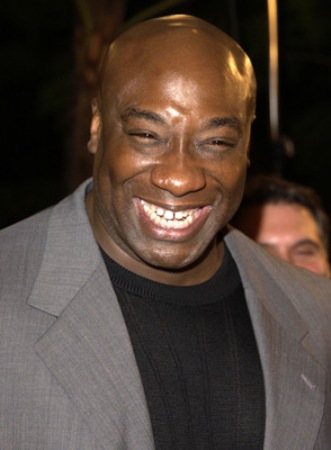 How is a man with this face not the funniest man alive?

Many celebrities ended up being in the restaurant too, such as Olivia Munn, Jim Gaffigan, and Vivica A. Fox. Alright, so big may be an overstatement.

Critics rated this pretty low, so I guess I am being a rebel here again? Oh well. My opinions.

4 out of 4.
Tags:4 out of 4, Broken Lizard, Cobie Smulders, Comedy, Michael Clarke Duncan, The Slammin' Salmon