The Thing! Because prequels or sequels that share an identical name to the the movie they are supposed to be connected with is apparently okay. The reason I hated that movie was because as far as I knew, it wasn’t billed as a sequel, but a remake. But then it was actually a sequel. Fuck that.

The Thing has taken a different approach. I new the whole time this thing was a prequel of the 1982 movie. Great. No false hopes then! 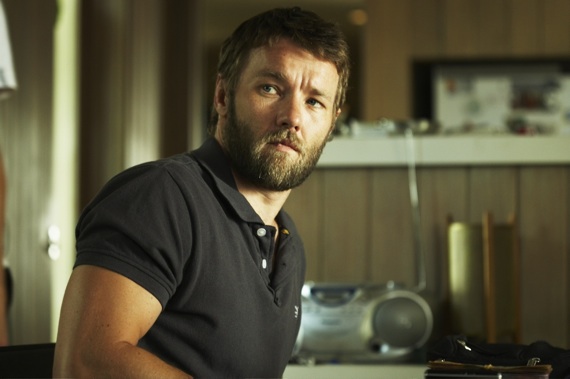 Here is a non descriptive picture of the movie.

Movie opens up in the arctic. Norwegian people are being Norwegian, it is 1982, and they are looking for a signal / spacecraft thing. But they die I guess. It is also assumed that you have seen that other Thing, so all the mystery and stuff is thrown out of the window in this movie. The viewers know. So fuck it. They turn that into a slasher flick kind of thing.

Mary Elizabeth Winstead is brought to the arctic as a paleontologist or something. Why? Because Ulrich Thomsen found a life form, and for some reason picked her, damn it. Tissue samples, something new! Shit pops out and scares the shit out of Adewale Akinnuoye-Agbaje.

Oh well, lets all look for it! People end up dying, no one knows what is going on. Through like a couple of random clues, and some science, Mary pulls a Jeff Goldbloom out of her ass and figures out that “that thing!” can infect people and replicate the cells, and imitate a human or whatever perfectly. It wants to spread the disease, so it will infect others, but you know, while not trying to die itself.

Also involved are Eric Christian Olsen, who is actually wearing a shirt and playing a “scientist”, and Joel Edgerton, who is some sort of helicopter pilot. 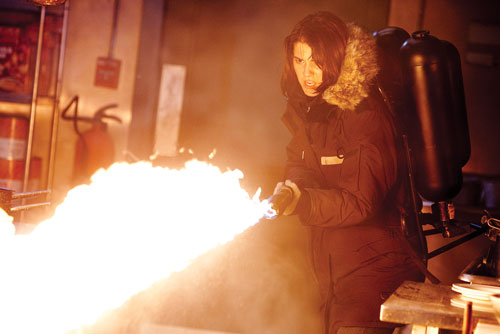 Here’s a fun fact. I never saw the 1982 movie. But I might. Yes, might. I might do it mostly because of this movie. But you know, I don’t like scary shit. But we will see. Apparently a lot of people who like the 1982 movie don’t like this version, because they are way different. Well, if it gets the “original” more exposure, then well done.

Despite the mostly cardboard characters (like Norwegian 1 and 2 and 3), I thought the CGI was kind of weak. I also mentioned the plot was kind of bad, especially in figuring out how the thing works. Just ridiculous. I feel ridiculous even typing that.

But even though I didn’t see the original or get any of their clues, I appreciate the hard work that went in to try and make it a real prequel. Lot of set up for the 1982 movie, and that was nice. The ending to this one was kind of meh though.