I was really excited for The Family, I really was. Luc Beeson, who gave us Leon: The Professional and The Fifth Element, was directing this movie, and Martin Scorsese was the executive producer. If anyone knows mob movies, it is Scorsese.

An all star cast, the only person really missing from it was Ray Liotta. What could go wrong? 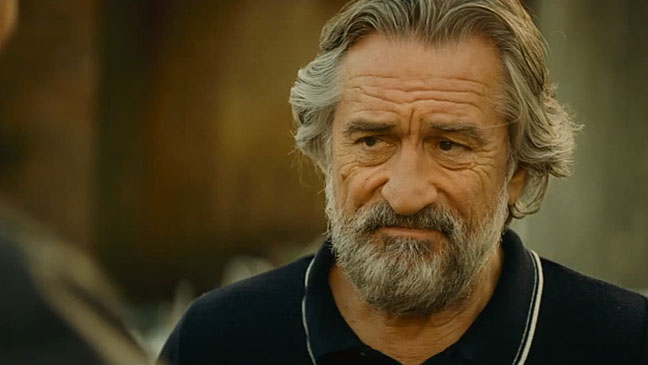 Nothing could go wrong with his beard, that is for sure.
Well, a lot could, apparently.

The Family starts off with the family moving to the wonderful land of Normandy, France. Why? Well, Giovanni Manzoni (Robert De Niro) used to live in NYC, working high up in the mob. But he is a snitch, and as we know, snitches dig ditches…unless they can’t be found. To reward his snitchiness, the FBI (Tommy Lee Jones) has rewarded him with witness protection for the rest of their lives. After all, if they let snitches die, then people won’t snitch, and they won’t arrest the bad guys. That would be sad.

Too bad Giovanni keeps causing too much of a scene wherever they go, so they have to keep finding new places across France to live.

Of course, with a new town, comes new backgrounds. Hopefully Giovanni’s idea to become a writer, working on his actual memoirs, doesn’t come to bite him or his family in the ass.

Also featuring Jon Freda as the main hit man after the family, and Vincent Pastore as a mobster. Classic Vincent. 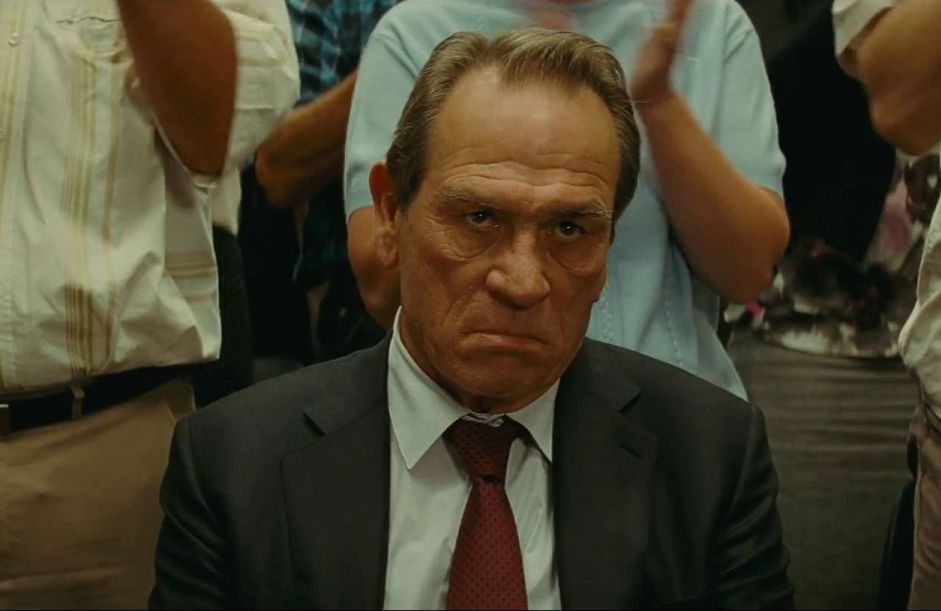 Tommy Lee Jones doesn’t smile. Tommy Lee Jones is not amused.
The good news is that Ray Liotta is totally in this movie. For about a second, just his voice, and technically a cameo, but darn it, I am counting it.

The premise of the film is simple enough. Quirky characters trying to assimilate into a quiet community, but they’re not trying too hard. Each character has a unique plot line, however only two of them are really fleshed out, De Niro and Agron.

Pfeiffer’s side plot (getting involved with a church) has the fewest scenes actually associated with it, and D’Leo’s sideplot seems to be missing important steps. He goes from getting in trouble at school one moment to running away the next without a real explanation. Agron’s sideplot involved falling in love with her math tutor, and unfortunately, the love or the repercussions of that love all felt fake.

Strangely enough, the only person I really enjoyed in this movie was Tommy Lee Jones. His character wasn’t in large portions of the film, and he was incredibly sarcastic, but somehow it all worked.

But in all honesty, for an action comedy, I barely laughed, and the action was pitiful. De Niro was charming at least. The film climaxed with a sudden blood bath, and then just sort of ended. No real conclusion and an unsure amount of character growth.

Basically, an overall waste of talent and my time. That is when I realized that The Fifth Element was 16 years ago, and Beeson hasn’t done too well since then. Clearly the man has lost his touch.