So a strange part of this website is that I am now in a position where I have students. Weird right? My icebreaker is pretty easy, I make them state their favorite movie, and out of 75 students, only six of them I had not yet seen before. I put them on my short list, and I was even more stoked to find out that some of them are in the useful range for reviews. So I picked The Brothers Bloom, because its the only one I also hadn’t ever heard of. Woo mysterious films! 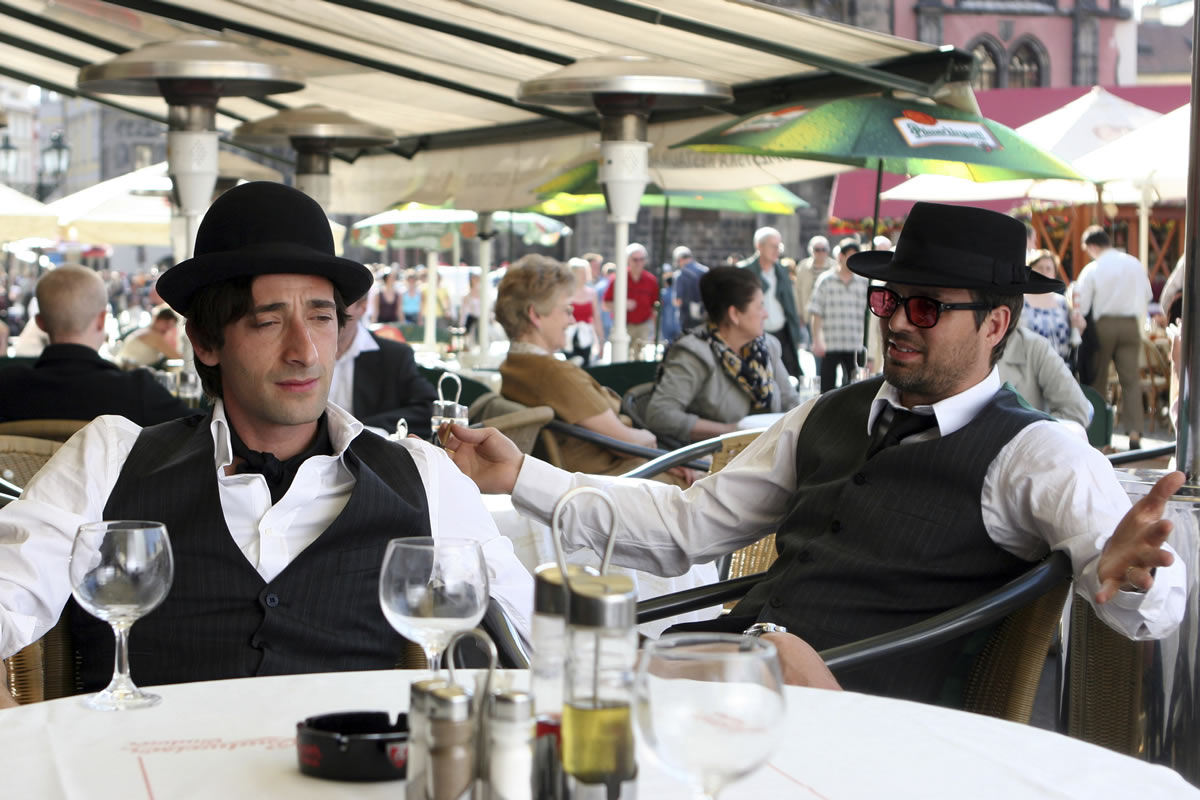 The Bloom Brothers actually end up playing an important role in this movie. Funny, eh?

Stephen (Mark Ruffalo) and his younger brother (Adrien Brody) grew up as orphans, and shipped from foster family to foster family. They were interested in illusions and magic, but they became quite adept at being con artists, starting when they were kids. Gotta love making cash.

But many years later? They are still up to it. Their schemes are way more elaborate, lead by Stephen who plans them perfectly. He loves it the most, and is great at it, but little Bloom is getting tired. Wants to quit. Alright, well one more con.

And this one involves a woman! They’ve never conned a woman before. One Penelope (Rachel Weisz), a weird shut in rich heiress. Easy scam, pose as antique dealers and get all her monies. But as any con movie you have ever seen goes, those cons are generally several layers deep and go wrong. Well in this one, it is of course true, but that ‘main’ storyline ends kind of early. Then crazier shit happens, and it builds and builds, getting pretty damn serious and having no knowledge on what is the actual con anymore. Fun eh?

Rinko Kikuchi is also in this as their main woman assistant, and Robbie Coltrane as another ‘foreign’ helper. 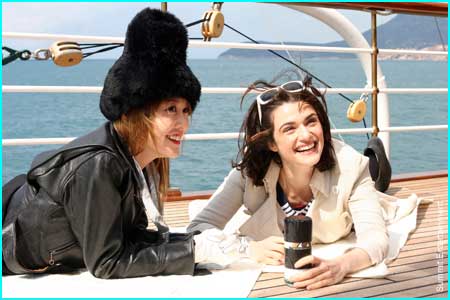 Hey, who cares if they are get conned if they at least have fun, right?

One of the main aspects of Stephen’s cons is he, at the end, wants everyone to walk away satisfied in some way. Sure they get conned, but hopefully the experience was worth it. Similarly, he generally wants to make his brother happy, and that is his biggest driving factor.

Which is awesome. And I loved the first half of the movie. But as I pretty much already said, it gets kind of dark and serious, and it is hard for me to really understand and grasp it all. I couldn’t follow the ‘cons’ or potential cons, and I felt time moved pretty weirdly.

It was a definitely a bold move and experience, but something I couldn’t really follow well. Adrien Brody was kind of meh for the movie, but I did like the charisma of Mark Ruffalo.