Dumb titles aside, Sinners and Saints does what…well, a lot of movies seem to be doing since Katrina. Apparently a post-Katrina New Orleans is a gritty, bad place to live. Or maybe the gangs are bad there, and the cops are the most dedicated (for not moving?) that they all warrant movies, fictionalizing the neighborhoods.

Even pre-Katrina though, I have found New Orleans “Area” to be yucky. So I hate seeing the same area, just “worse looking” on my movies. Thats all I will say on that! 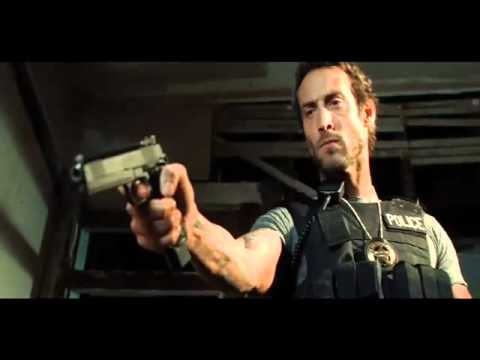 I am feeling lazy, so here is the plot from IMDB!

In the gritty New Orleans underbelly, beleaguered Detective Sean Riley (Johnny Strong) is trying to cope with the death of his young son and his failed marriage. Facing a probable suspension from the department, Riley is teamed with a young homicide Detective, Will Ganz (Kevin Phillips), to help solve a series of brutal murders that have plunged the city into a major gang war. The two quickly realize there is something much bigger and far more sinister going on than either could have ever imagined.

There is also Costas Mandylor, playing another cop dude, and Method Man, playing a gangster with a disfigured face. I looked very hard for a picture of it, but alas, the internet does not giveth.

I want to describe the brutal murders though. Usually they involve strapping someone to a chair, dousing them in gasoline, and of course, setting them on fire. They keep finding people burned and dead in chairs! That is fucked up. And messy. NO is crazy. 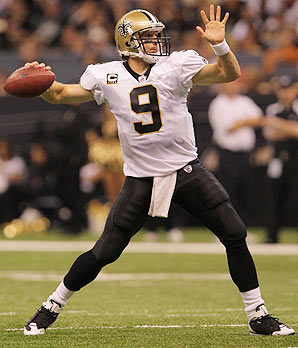 I can’t help but think this is the work of Drew Brees!

The film I only found kind of interesting. The low budget of it really took away from the story from me. Tried to make it seem even grittier than it needed to be. Not a good feeling.

Or I don’t love it from my distaste of the area. One or the other.