Oooh a kind of foreign film. Watching it now, you can tell that the director probably wanted this whole movie to be in French. Probably made one of the main characters speak English, just to get more viewers. I say don’t half ass it. Go full french, or full american. That way my senses don’t get boggled. 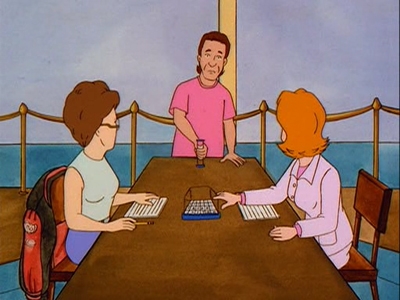 Sarah’s Key is a story about nazis! Didn’t see that one coming.

First there is a journalist in modern day Paris, Julia (Kristin Scott Thomas), who just got a new apartment that has been in her family for decades. Not knowing much about it, she learns that it actually was taken away from a Jewish family in 1942 during the “Vel’ d’Hiv Roundup”. What is that? That is when 10,000 Jewish people around Paris were arrested and brought into a theater house. They were taken away in busses eventually, and separated to camps. Apparently the theater setting was about “10,000 times worse” than the Katrina Superdome incident.

So the story tells of the journalist trying to find out about the family who used to live there. She wants to return it to them, it just feels right. So outside of that story, we get to see the story of the family right before they are evicted and the many years after, intertwined through the story. That is where Sarah comes in! Played by Melusine Mayance. When the police arrive she hides her brother in a secret compartment and locks the key, thinking it is just another random visit that will be quick. She tells him to wait for them to come back. Once the family realizes that they won’t be returning anytime soon, they go into freak out mode. The story is mostly about Sarah and her desire to get away, and return to the home to try and find her brother.

That story, the one in the 40s. That is pretty interesting. The modern parts? Not as much.

Unfortunately the climax of the 40s story line happens around halfway through the movie, leaving the viewer with a lore more modern stuff. Sure it mostly ties up the story lines, but who really cares about those other story lines? So while the overall story is interesting, the excessive modern parts are ho-humable, dragging the movie down a peg. 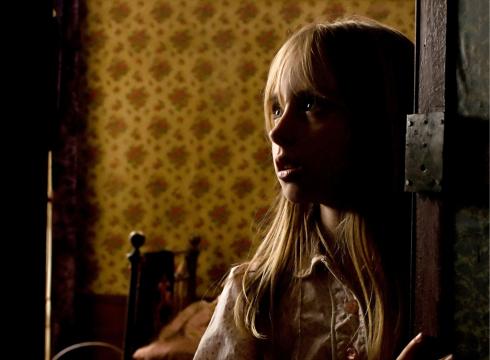 I forced a King of the Hill reference earlier. Here is an actual helpful photo!
2 out of 4.
Tags:2 out of 4, Drama, Foreign, French, Kristin Scott Thomas, Melusine Mayance, Sarah's Key