As you all know, I really did not like Colombiana. It had almost every bad movie cliche in it, and it did it just to sell more tickets, and help dumben America. Or something. But when I was told that Salt is like the opposite of Colombiana, I was very skeptical. After all, it is Angelina Jolie, and she was Tomb Raider! She has always been an “action star” but I never really understood why. Especially since most of the roles she had played were based off her looks, not acting or fighting or shooting ability.

So someone who made a career of doing things I hated about movies, did the exact opposite in a movie? Yeah. I guess so. 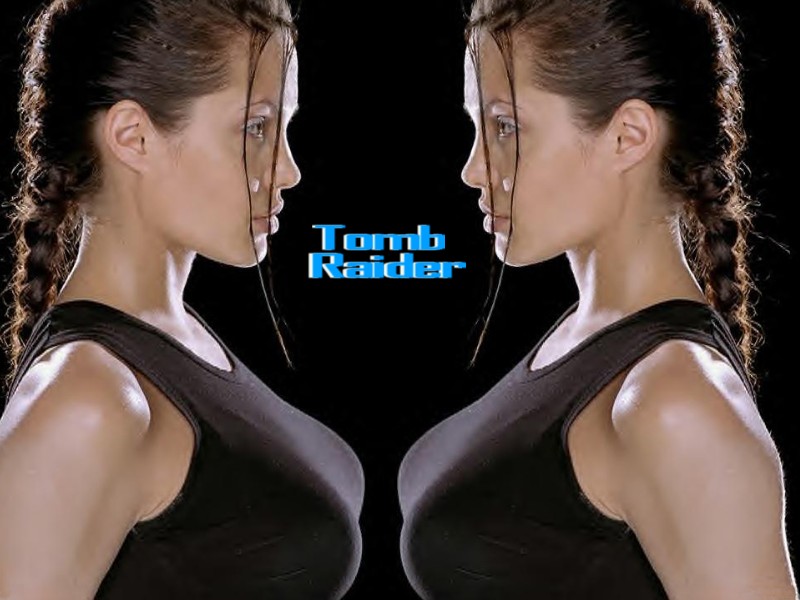 Salt really is a film about trust and betrayal. That an hilarious misunderstandings, without the hilarity. Evelyn Salt is working for the US Government. A CIA spy or whatever.

Some Russian dude comes out of no where though. And wants to be taken in and tell his tale. So Salt interrogates him with Chiwetel Ejiofor, and he lets them know that Russia has spies in the US government that want to kill the President of the US and the President of Russia, to make a war. So who does he name? Salt of course! Salt freaks out, and from the wording of the Russian dude, also thinks her husband is at risk. All she wants to do is make sure he is okay, but the CIA said “nuh uh” to that. Can’t let her go now! Well she gets out anyways. Despite Liev Schreiber‘s best attempt to keep her contained.

So the movie is about Salt trying to find her husband, and figure out why that guy would say that? Is she actually born a russian spy and meant to kill the president? Is it some programming thing in her brain that will just go off, like Relax in Zoolander? Or is she being set up by Russia in order for another spy to carry out that mission? WHAT? TELL ME?

Oh damn it. You have to watch to find out. What is interesting in the movie is that they use the confusion well as a plot device. The viewer is never really sure who is the bad guy, just like Angelina Jolie isn’t sure either. Not until the climax is everything cleared out, you know, like a classic spy movie. Similarly, the shooting/escaping/fighting is really well done.

Salt is also not invincible. She gets knocked down, bleeds, gets hurt, but gets back up. None of this “oh I am so much better than all of you, let me kick yo ass!” stuff. Also! Angelina Jolie doesn’t do anything sexy in this movie. Zero. It relies entirely on plot twists and action to carry the movie, and some acting. No “lets get more guys to watch this” filler shit. Bonus points Jolie. 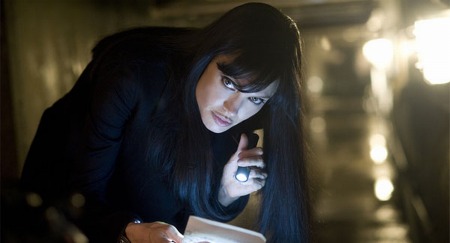 I applaud this movie for focusing on an interesting movie first, and kind of realistic (still far from realistic, but realistic-er), and not resorting to all the cheap ploys to try and make more money. You should check it out too.