Welcome To Yesterday was going to be released the end of February, 2014. I remember that month, because my local theater continued to be inept with their new releases. Despite three-ish movies coming out each week, we kept only getting like one of them. It made me mad. I was actually interested in watching Welcome To Yesterday.

So I figured I would wait to see it on DVD then forgot about it. I did think about it again finally a few weeks ago, and then I saw Project Almanac. Sure enough, it was the same exact movie, just with a different title and delayed about 11 months. What in tarnation! Just give me my shitty Michael Bay produced teen time travel movie, damn it. 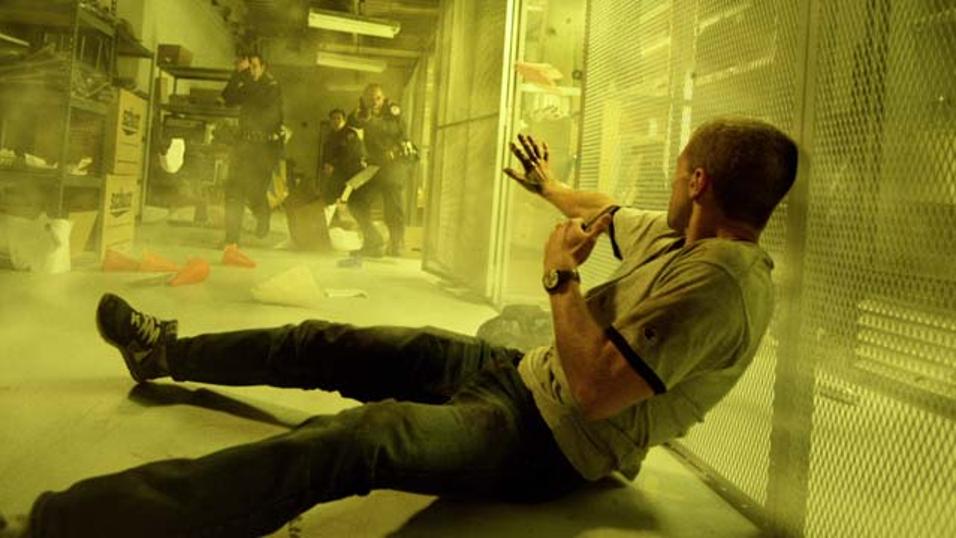 Unless its release date accidentally time traveled to the future. Then it makes sense.

Technically high school kids could be smart. Like David (Jonny Weston Of Chasing Mavericks fame, ugh). He invented some tech, trying to get into MIT.

He gets in! But they don’t give him any in scholarship, just $5000. He needs like, $40000 more at least. But his family isn’t making a lot of money anymore after their dad died when he was 7. They might have to sell the house.

Unless David could find a new project to work on and quick to win a different scholarship. His dad was also smart, so maybe he has some blue prints. With his sister (Virginia Gardner), they find a video camera of his 7th birthday party. But David sees himself in the mirror in that video. But like, his current 17 year older self, not kid version.

Also featuring Sofia Black-D’Elia as out of his league love interest, Allen Evangelista as other smart (younger?) friend, and Sam Lerner as dumber friend. 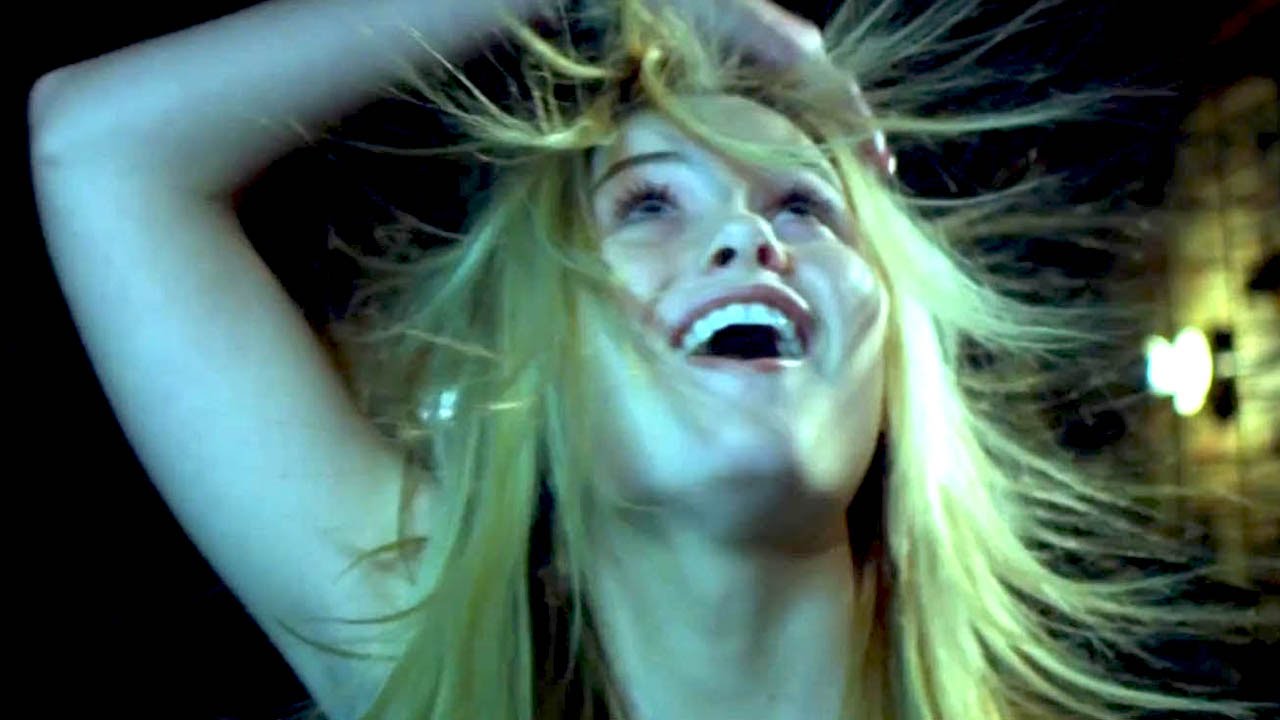 The sisters role is made to hold the camera and occasionally show cleavage on camera.

I really want to know why this film was delayed for 11 months. End of Feb 2014 wasn’t a strong area for film, so there is no reason to leave for competition. After watching the movie, I went back and watched the original trailer for Welcome To Yesterday, and all of the scenes in the trailer were in the movie. All of the characters the same, even the same major plot points.

I have no fucking clue what is different and it makes me feel like I am taking crazy pills. Apparently Michael Bay wanted to tinker with it? And he took that long? Jeez man. If anything I thought you were a quicker guy. I won’t even believe it had anything to do with your other two produced movies coming out last summer. Psha.

Anyways. This is a time travel movie. The hand camera does not detract from that fact, it is completely fine, get over it haters. The acting is okay, typical of what high school kids in that situation might react. I am happy that two of them are pretty smart too, because yay brains.

However, because it is a time travel movie, it can get really messy, and I think the end gets completely fuddled. The time travel physics that they brought in somehow get broken, and from that it makes not a lot of sense by the end. Booo. It also attempts some of the morally shitty areas that make the movie super uncomfortable and rapey, something which About Time did a good job of avoiding.

Movie could have been shorter too, definitely. The concert scene dragged on and on and on. Although there were some quite amusing moments too in their shenanigans. But hey, decent job.