Here is a movie that started out interesting, but got boring by the end. Relying on teen angst, bad special effects, and a “oh man sequels?” ending to attempt to bring it to the big time.

Shit, do I even need a review anymore after that? 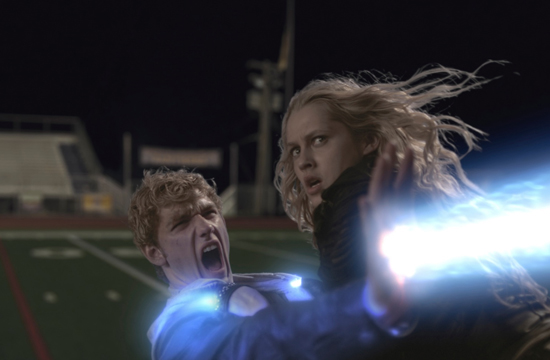 Everything I just said is described in this picture.

I Am Number Four is about Aliens! When I first heard that, I assumed it was a spoiler. Turns out that is a very obvious and told right away fact of the movie. Main dude, played by Alex Pettyfer is the main character. Turns out when they were kids, their home planet was destroyed. Nine babies were taken to Earth. For some reason, they can only be killed in numerical order. So Four (the main guy) cannot die until One, Two, Three area dead. Cool for four. But what the fuck does that mean for one? Was he the “slaves child” or something? That is some bullshit for him.

Well it turns out the first three are dead! By the same evil aliens who took over their old planet. He also has a protector dude, played by Timothy Olyphant. Thanks to fucking up, he had to move again, this time to Ohio. He meets at school outsider/photographer Dianna Agron, and new friend Callan McAuliffe.

Blah blah. Eventually bad guys show up. Turns out they are supposed to protect Earth from them. Number Six (Teresa Palmer) shows up out of no where (And you know, isn’t afraid of dying). Blah blah blah. And yeah. End of movie. Looking for more survivors. He doesn’t end up boning Dianna Agron. 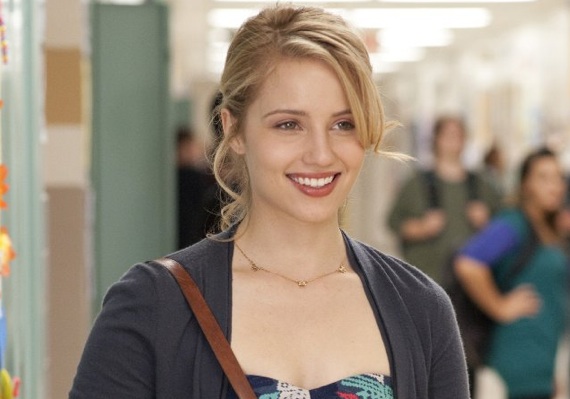 Which is a shame, because she is so Bumpable when she isn’t singing.

But as I said, it was way more interesting at the start of the movie. Then it just took some weird turns and made it less appealing, and then yeah. Ended. For shame, I Am Number Four. For Shame.

1 out of 4.
Tags:1 out of 4, Action, Alex Pettyfer, Callan McAuliffe, Dianna Agron, I Am Number Four, Teresa Palmer, Timothy Olyphant