What? This movie has nothing to do with school time shenanigans? Oh well. 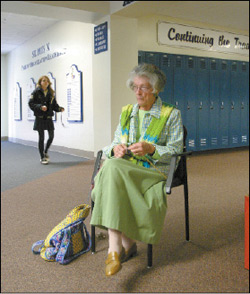 I was hoping for a hilarious romp of avoiding the hall monitor and cutting class with all the cool kids!

Interesting concept. The wives of Jason Sudeikis and Owen Wilson (played by Christina Applegate and Jenna Fischer) give their husbands a week long “Hall Pass” from Marriage. They both go away for 7 days, to let their husbands live alone and do whatever they want. Stay our partying, hit on (or sleep) with other women. Whatever. They were no unfaithful before, but classified as way too horny/cocky whatever, because they think they can still hit the hot stuff if they were still single. So giving them the break allows them to find out they cannot, and hopefully be way more faithful.

I can see how the idea of a hall pass, if not a silly name, could help a relationship. But also could see how it could easily hurt one. The idea that it would always help would just mean that certain people are meant to be together, probably. But I review movies, not provide marriage advice. 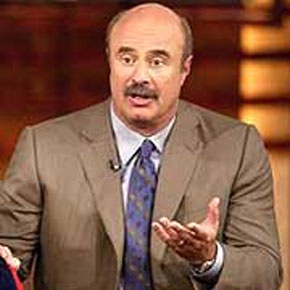 That would be Dr. Phil.

Most of the humor comes from the fact that these dudes are middle aged and have no game. No one wants to hit that. They will swing and miss a lot. Fun stuff! I did enjoy the first half of the movie. However the ending seemed to be kinda meh for me. Just died down and didn’t really know how to end (which would explain why they went for the ending that they did).

So remember married guys, there is no way your life could have turned out better, especially now that you are old and married.