Fireflies In The Garden is one of those movies that is finished and released to a festival in 2008, but takes over three damn years to come out on DVD. I hate those movies. Similar things happened for the movies The Joneses and Leaves Of Grass for me, prompting me to download them. Don’t worry, I bought them once they finally were released. But even if I had downloaded this one, I would for sure not buy the movie later. 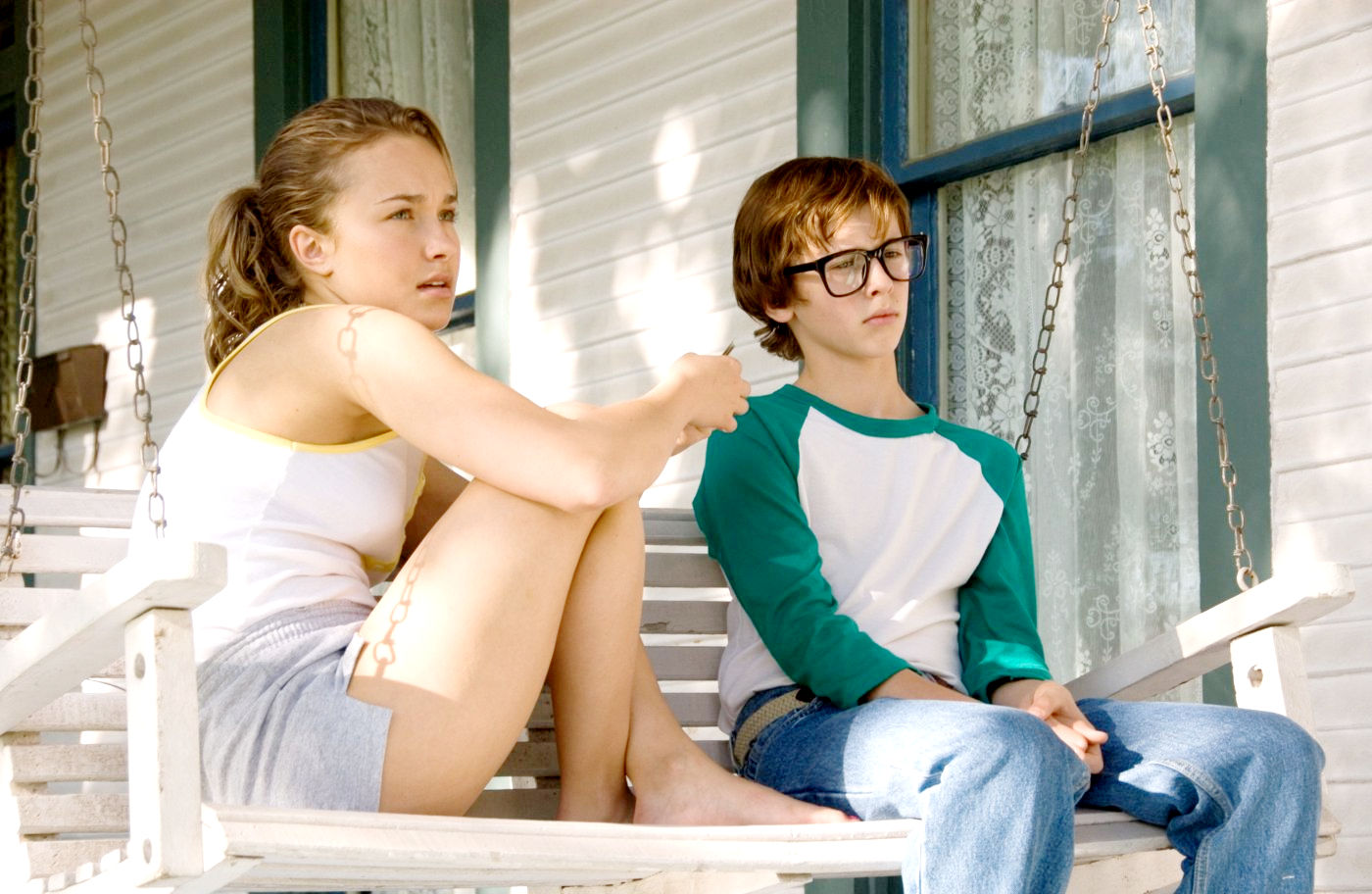 Teen Angst and Hipster Glasses aside.

This movie is about a family, like so many are, and tells a story in the present and probably about 25 years in the past. The story is also mostly about Ryan Reynolds and his relationships with his parents, Willem Dafoe playing the dad, and Julia Roberts the mom. Childhood was rough. His dad was mean, belittled him a lot, and gave him unreasonable punishments. His mom didn’t like it, but she was powerless to stop it.

But in the present, he is now more successful and has a beard! He is a writer, of course, and people like it. But he has a new book coming out, a tale of a dysfunctional family and a tale of abuse. Oh man, reminds me of the plot of Peep World. On his way home, though, his mom dies in a car accident, but the dad is fine. Awkwarddd.

Ryan hates his dad, and it shows it. Lots of passive aggressive talk. His aunt of around the same age is also there, kind of awkwardly watching it go down. The aunt is played by Emily Watson, but in the past, was definitely Hayden Panettiere, who had to live with them for a month or so, making Ryan’s character have very impure thoughts. 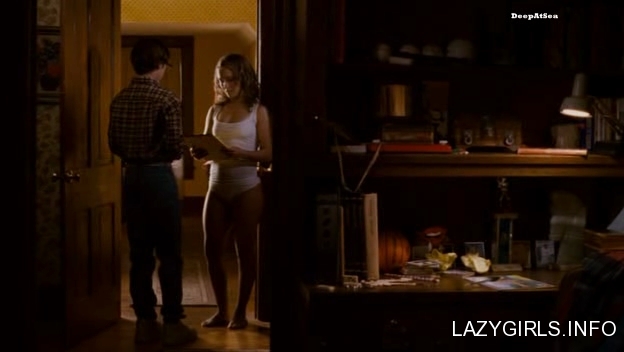 Yeah, this picture is way weirder (creepier? awkwarder?) knowing that she is the aunt.

The movie conveys a lot of destructive behavior, throughout the movie. From catching of the fireflies (And then doing what you do to fireflies), to “fishing” (with explosives), there is a big expectation for a destructive final. But nope. It doesn’t happen. Just ends. It has an ending, the ending is just lamer than expected based off the clues of the movie. Super disappointing movie, almost makes you feel like the whole thing was pointless. I hate that feeling!

Now I know why it took three damn years, I guess. Technically the relationship conveyed between father and son is pretty powerful, and what becomes of it. But its not enough to redeem the movie for me.

1 out of 4.
Tags:1 out of 4, Drama, Emily Watson, Fireflies In The Garden, Hayden Panettiere, Julia Roberts, Ryan Reynolds, Willem Dafoe