Father of Invention? This just sounds like the modern version of Leonardo D’whatshisface. Not the actor one, the inventor guy.

The title comes from the fact that he is a father, and “invents” things himself. By inventor, he actually means fabricator. Not a liar, but someone who comes up with ideas and puts them together using different pieces. Kevin Spacey plays the (better title) Father of the Infomercial, and makes millions. His products are just two other products put together, such as the nightlight + dehumidifier and the pepper spray + camera.

But unfortunately his ab clicker (a remote control and ab workout thing at the same time) broke a lot of fingers, and for some legal reason, put in jail as a felon for 8 years. He got out early on good behavior, not on good looks. Not only should he never have shaved/cut the ponytail off in the movie, but I demand that all his future movies include this look.

Trying to get his life back on track, he has to work at a Family Mart under Johnny Knoxville, while his ex-wife is living with park ranger Craig Robinson, and his daughter (Camilla Belle) is now living with two other women in a poor part of town. One of her roommates being Heather Graham, the rock band loving lesbian.

Camilla was also in From Prada To Nada, a horrid film, and was unknown ish to me then. But now that she has at least two movies that I know where she is a lead character, I have to acknowledge her.

Story of course is of how his relationship with his daughter is ruined, and him trying to make the next big fabrication, which is a watch with games/videos/music on it that is cool to wear, while also employing the child tracking GPS technology for parents. John Stamos plays a very small role as his CEO replacement, so don’t watch it for him. You will have to find some other show out there. 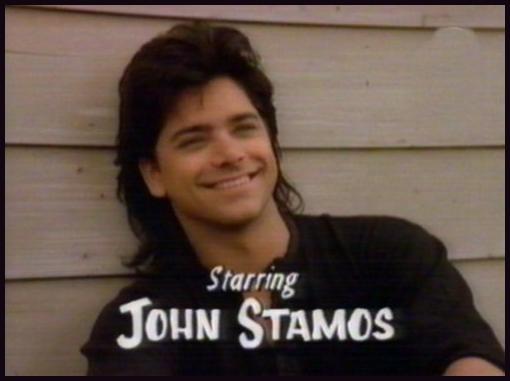 I have no idea what show this picture is for.

The ending outcome is pretty predictable. The movie probably uses the word ‘Tits’ more than you thought it would. Spacey is of course awesome, but Knoxville just came off as really annoying. Could be just the character, but could be the actor. Just didn’t find him annoying in the good way. Characters are mostly believable, just not the redonk products that he movie makes up.