Bottle Shock is a movie about Wine in the 1970s and how America is better than France. Honestly, if you made it past the first half of the sentence congrats, because you got to see the second half, and realized that it is in fact awesome. U-S-A! U-S-A! U-S-A! 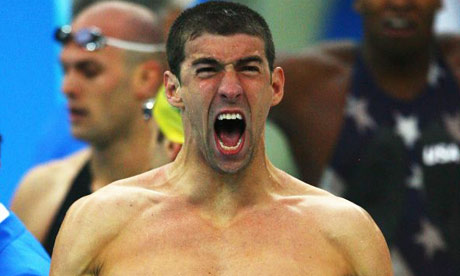 Coming this summer on NBC.

Based on a real story, this tales the story of how Napa Valley, California made its mark in the world. They had winos there, but the rest of the world didn’t seem to care. Including Alan Rickman, a British man who really really loves his wine so he moved to France and opened up a wine shop. But none of the French people will invite him to their wine games. His friend says he is way too culturally wine-ist. He doesn’t even give USA wine a chance. So he says, fuck it, lets go to America.

In Napa, Bill Pullman is running his own wine colony. Left a high paying job, is a perfectionist, but no one cares. He is divorced, and his no good son Chris Pine is a damn hippie, despite it being the 70s still, and way too free spirited. Not to mention Freddy Rodriguez is working on his own secret bash. He also has to worry about the new intern Rachel Taylor screwing everyone really.

Rickman’s character travels around the US to find the best wines, even paying for samples. He wants to set up a blind taste test, the first of its kind. Where the judges give ratings without knowing what they are drinking. Something about French bias, but apparently it was never done before. Lot of drama occurs, lack of funds, wine going bad, fear that Rickman is just setting them up to bring them down, and questioning life choices. But since this is a real story, yes, the Pullman wine ends up winning, despite the judges best attempts to pick a french wine. 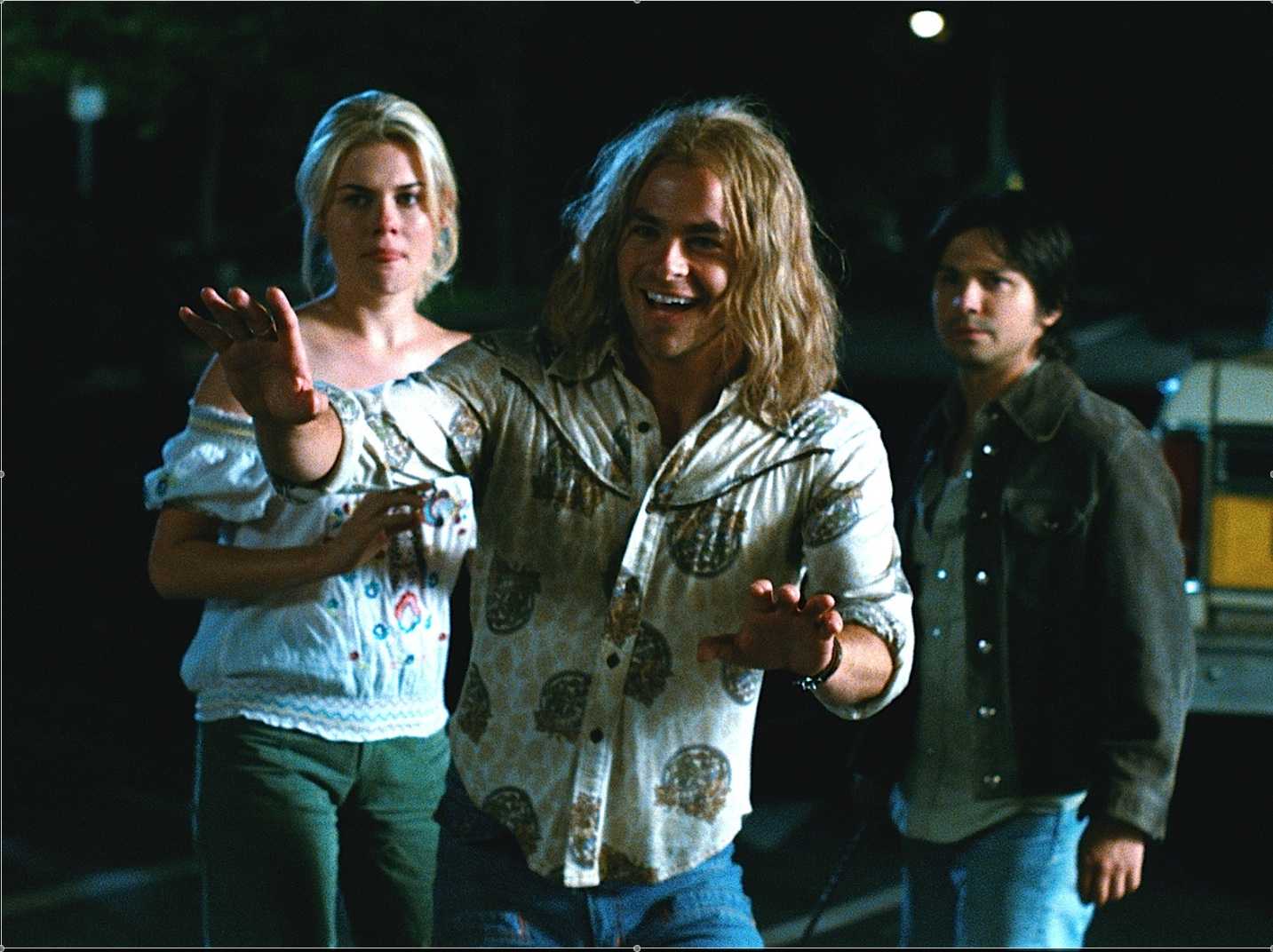 Those hippies have such soft hands.

Oh yeah, Eliza Dushku is in here too, as a sleezy bartender. What what!?

Now, parts of the movie seemed slow, and some of the drama associated with it seemed a bit unnecessary. The Rodriguez plot line, which you assume will be a major player, turned out to, well, not matter. Also, not as much Dushku as I’d have guessed. Also, pretty obvious at what would happen in the movie.

But hey, at least it was decently funny and entertaining!