Personally, I had no idea what to expect from a movie like An Education. Zero. Possibly a love story. Based on the cast list, most certainly British. But yeah. Completely random watch, love those.

Unless you know, the movie sucks. 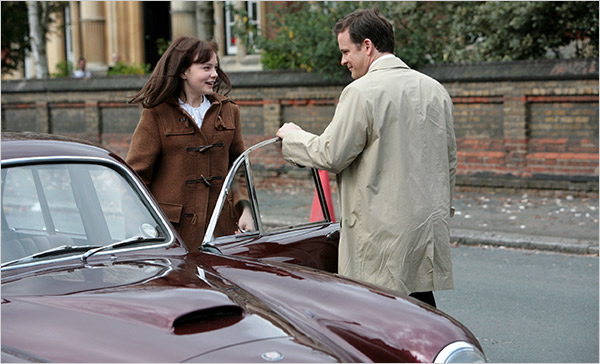 All great love stories begin with a ride in a stranger’s car.

Jenny Mellor (Carey Mulligan) is your typical 16 year old girl in London in the 1960s. Okay not really ‘typical’. She is forced by her dad (Alfred Molina) to study hard, play Cello, and be amazing, so she can get into Oxford. She also goes to an all girls school for the top tier education. Because nothing is more important than an Oxford education and degree.

But what about strange men in cars? After a concert, waiting in the rain with her cello, David Goldman (Peter Sarsgaard) drives up and offers her a lift. No, that’d be weird. He offers the cello a place in the car, and will drive by her as she walks home. Wouldn’t want to be creepy. He is just a music lover, and someone who doesn’t want the cello to be damaged!

Or maybe he just loves Jenny. That would explain the gifts, and the chance to go see a real concert with free. Not like he is some creeper, other people are their on his first date, Danny (Dominic Cooper) and Helen (Rosamund Pike). But why has he taken an interest in her? Where did all his money come from?

And why the heck is she suddenly willing to throw away her education if she has the potential to become a young bride? Her main teacher (Olivia Williams) sure seems against it, but why? AHH MOVIE SECRETS. 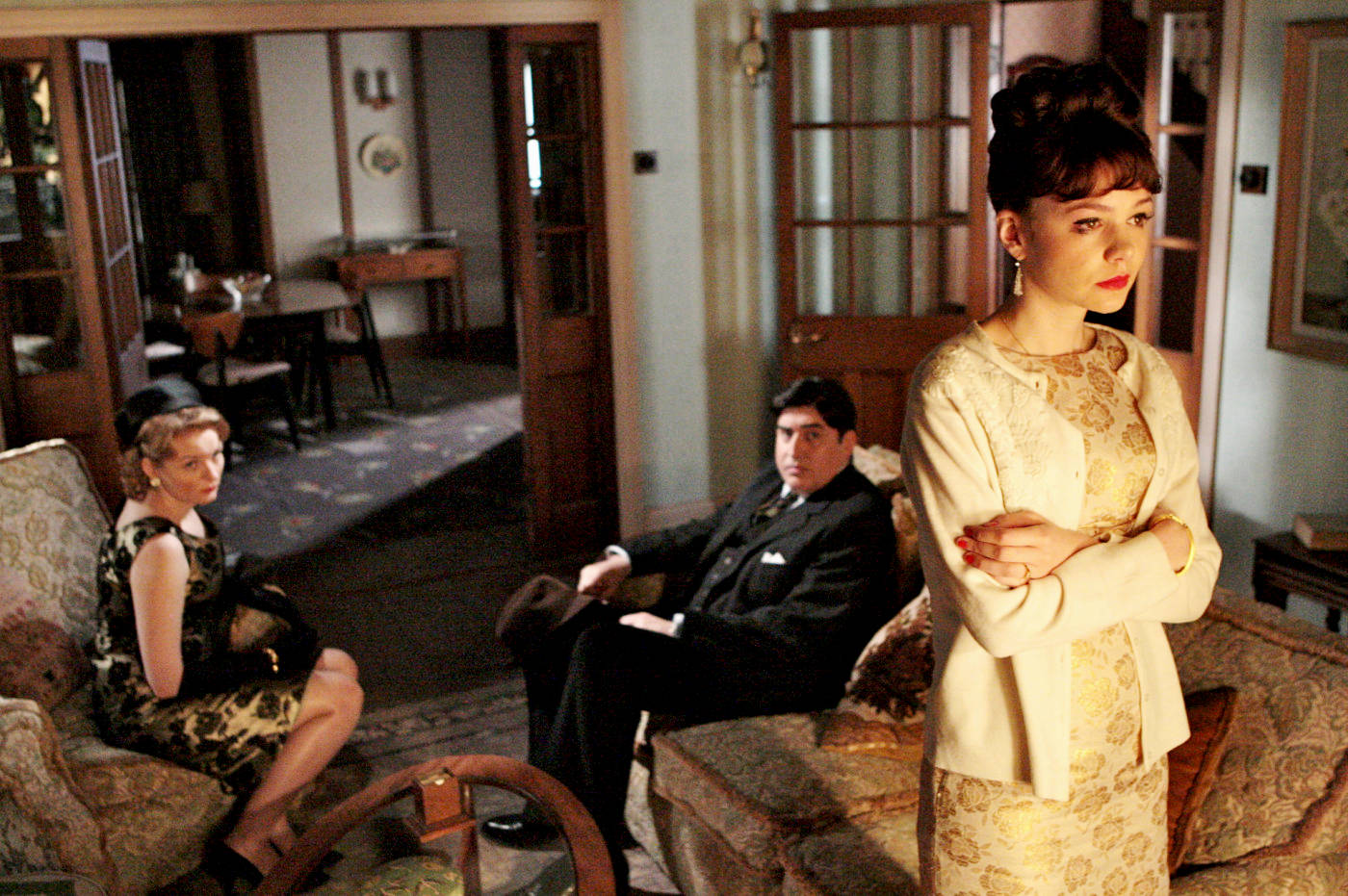 So much to ponder, but must remain elegant.

I might have found this movie interesting because I really didn’t know where everything was going. Would the guy end up being a creep, or just the perfect man? Would she be able to balance her new living large social life with school? What about Oxford? WHAT ABOUT OXFORD?

But that isn’t enough to actually like a movie, just makes it a one time fling. The acting I thought was pretty good in the movie as well, and the basic storyline. I can’t say that teenage girl lifestyles in England in the 1960s is something I have ready knowledge of, so it is interesting to learn about a completely different culture.

I’m just rambling. A pretty good movie, and you probably won’t be able to guess what is coming.