Such a strange film series when you think about it. How many others have the main character balding naturally through the series, and look nothing like he really did in the first? It is so strange, yet so real, and thus it is awkward.

But did anyone really like the fourth Die Hard? To me, it felt pretty weird, and put me off. I liked it more than Die Hard 2, but not on the tier of Die Hard 1 / Die Hard 3. Did I tag them all? Well, not Die Hard 5 yet. Oh snap, done.

Either way, time to see what is good and bad about the next installment. Maybe even see if they lied to us about movie scenes with the trailer? 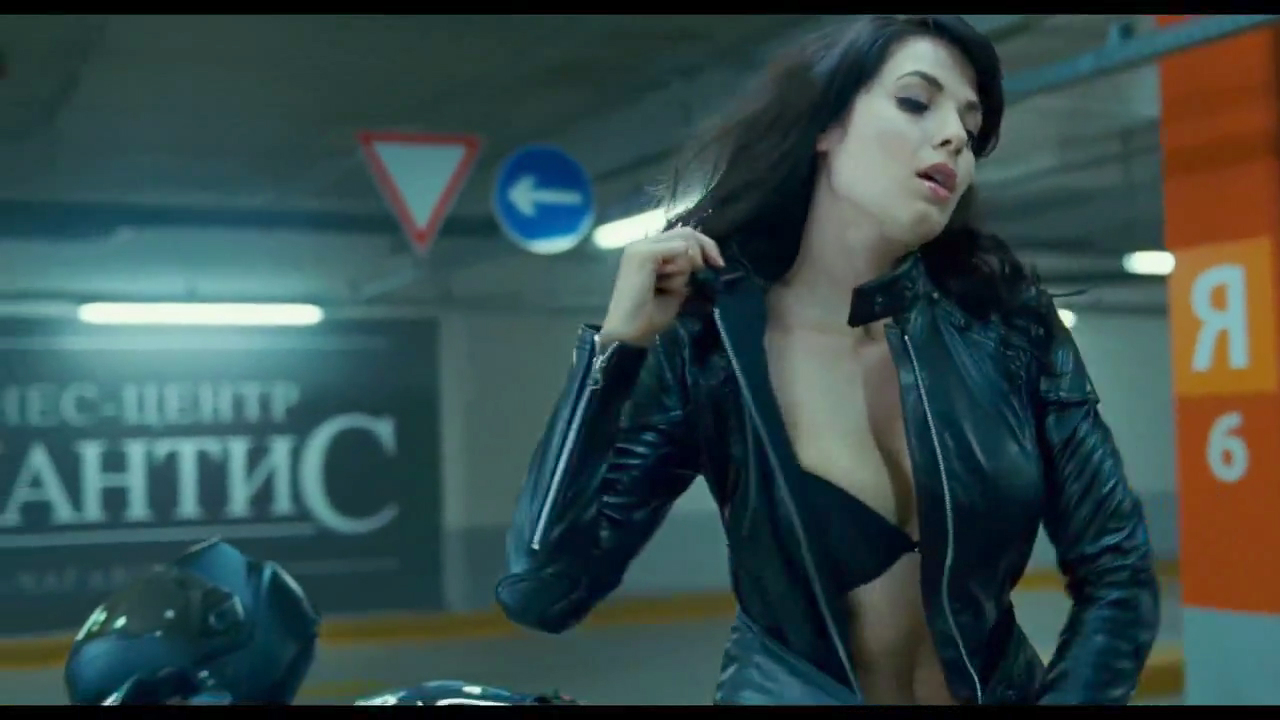 And now my website shows more of this scene than the actual theatrical release.

John McClane (Bruce Willis). Still a cop. Has had a rough relationship with his son. Why? Because of vague “always at work, no time for family” stuff. His daughter (Mary Elizabeth Winstead) is fine with it. Just not his son, Jack (Jai Courtney).

But he finally finds him after three years, apparently in Russia. In Prison. For murder. Well, guess John has to use some vacation time to go figure out what the hell is up.

Oh snap, he is actually some sort of Spy and undercover?! Trying to extract Komarov (Sebastian Koch) and his daughter (Yuliya Snigir) from the country, to get valuable information on one of their new leaders Chagarin (Sergei Kolesnikov) who might be willing to start World War 3? Yes, I am aware of the run-on sentence.

Why does John have to show up and fuck everything up? It is like he is looking for trouble. Also featuring Radivoje Bukvic as a tap dancing hit man. 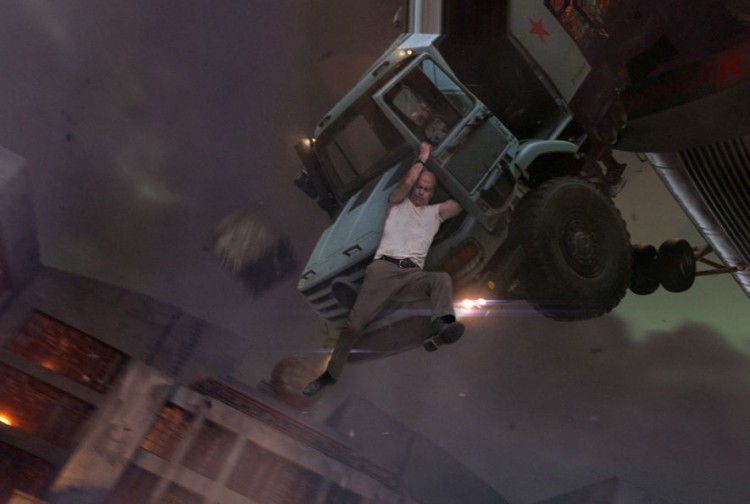 Warning – This was my favorite scene, despite its awkwardness and strange ending.

I can’t not compare the movies, damn it. First things first, this Die Hard is about 30 minutes shorter than the previous Die Hards. That is 25% less movie! Previous Die Hards have had pretty intense plots, some with big political intigue and pretty awesome one liners, with great action as well. So does this one?

Well, first off it isn’t Hard enough. There is one death that feels pretty great, but everything else was a lot tamer. As I eluded to above, the trailer made it seem like the main woman would get down into her skivies for a scene, and in the actual movie it cuts away when the zipper goes down a few inches only. Not even cleavage. I am not trying to sound pervy, but they put a long version of the scene in the trailer literally to attract more males. That was its purpose. Yet it wasn’t in the movie? That is pretty strong levels of deception there.

So no sex, no great violence, heck, even the cursing felt tamer.

But the positives? For the first time, in a long time, it felt like an actual “non stop action” movie. Outside of the “plot-y” beginning, basically once it started, it kept going the whole film. I think my main issue is it really didnt feel like a Die Hard film to me. They basically made him invincible in this film, surviving many crashes without too big of a problem, and having the stupidest fall (that a person can run from) I have ever really seen. Remember in the first film, when he had issues because of no shoes? If this John McClane was there, he would have taken the C4 himself down the elevator shaft.

I think the actual best part about this movie, is that we will get a fifth verse to this amazing song about the franchise.