Hooray Hooray Hooray! This is the 150th movie review on the site. This seems like a special occasion (more special than 100th Review) so I will include way too many pictures as a way of celebrating.

Twilight is a “vampire” themed Romance Drama thing (some people may call it a “Chick Flick” even) based off some book of the same name. So anything that the book tells me that the movie does not tell me I don’t know. Like I don’t know if Kristen Stewart is actually supposed to be so freakishly pale (which characters in the movie allude too. So probably). 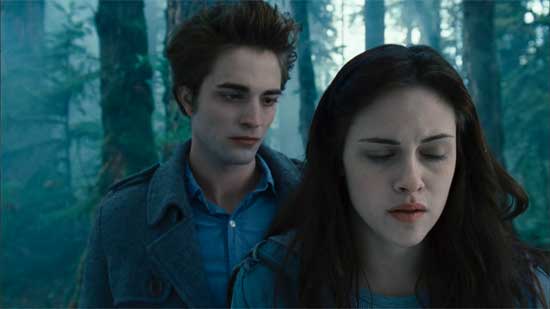 If you glare long enough, you might be able to make out her face.

Cedric Diggory plays the main vampire role, and is super gross. Dude almost threw up when he first saw Bella. Not to mention his foster brothers/sisters, also all creepy and dating each other. Leaves him all alone. Girls want him, like Anna Kendrick, but he is too cool for them. They aren’t pale enough. 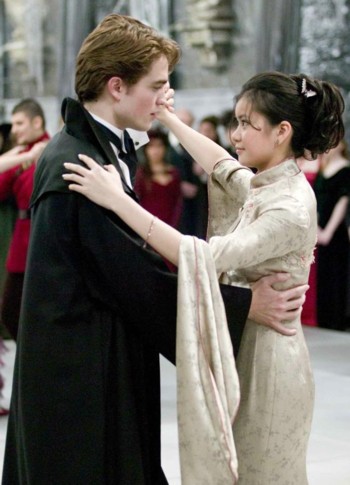 He also likes those Asian types.

Anyways, despite Cedric telling Bella that he is super predatoring her, and that she can’t help but fall under his charm, she still thinks she loves him. That is ridiculous. 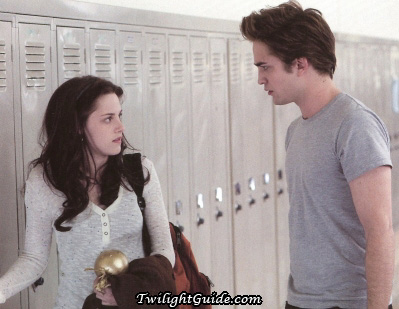 “You are under an aura spell so I can kill you. But I wont.” “Fuck that, this is LOVE!”

After the long drawn out opening, after they all of the sudden love each other, the rest of the movie feels like it is just him slowly explaining to her what being a vampire in this world is like. They pick some place Oregon cause it is dreary as fuck, cloudy and rainy, so not much direct sunlight to make them shine. Also, I think about 4/5 of this movie takes place in the woods. They always run out to the damn woods. It got pretty annoying, cause the woods are cloudy/dreary too. No pretty scenery is in this movie at all. 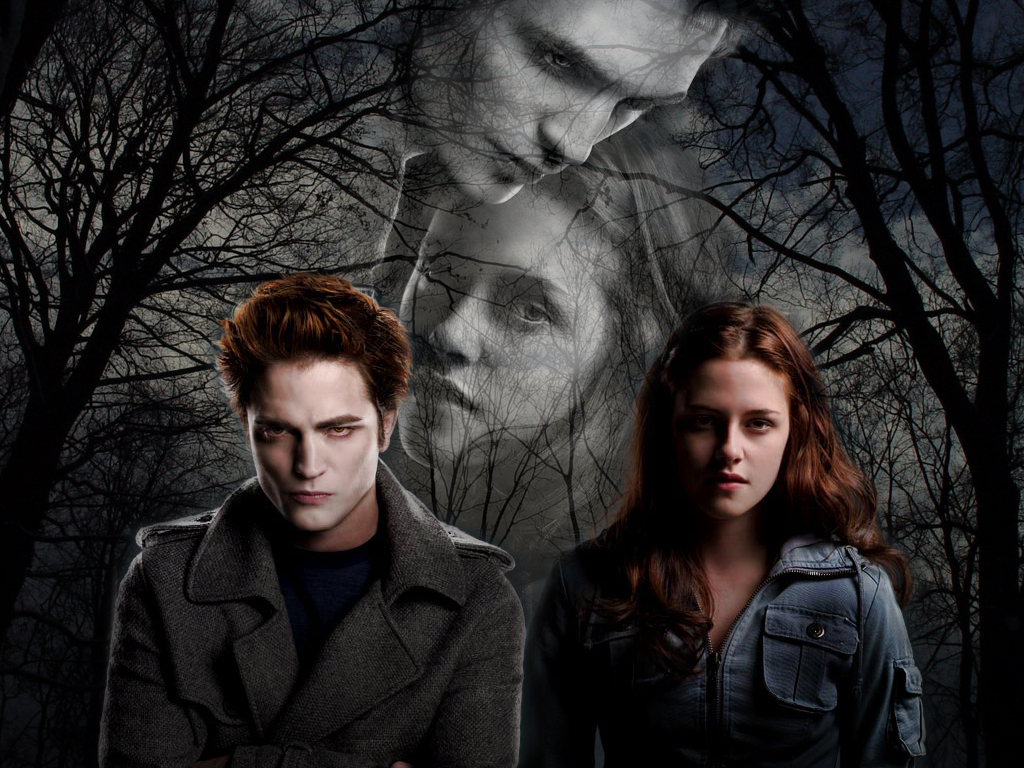 Also, for some reason the clouds/fog make sexy shapes.

The ending felt super rushed. But before that. BASEBALL? WHAT? That was one of the strangest scenes ever in a movie. “Hey its thunderstorming so we can play baseball, if we time our swings with the thunder booms and do ridiculous super human strength stuff”. No one seemed to ever miss, making pitching stupid. Also I don’t think anyone scored a point. 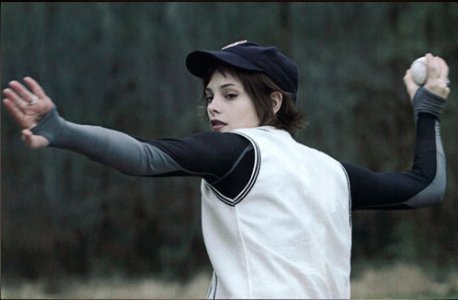 After baseball, the ending began. Everything was super rushed. I just said that. All of the sudden, snarly mcsnarl vampire loner wanted to get Bella, and she had to run, because he wouldn’t stop. So they drive to Phoenix. And then confront him. Weird fight later. Bella almost dies. Cedric saves her. Go to prom. Dance. The end. 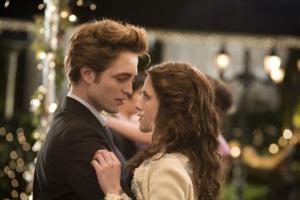 NO ITS NOT REALLY THE END. Some random girl spied on them dancing? Also, I have no idea why Cedric hated Taylor Lautner so much. Maybe its because he isn’t really an Indian? Lautner seemed to hate him back though. They never explain why in this movie, which is just silly. What is there more movies coming? It probably has to do with his hair. 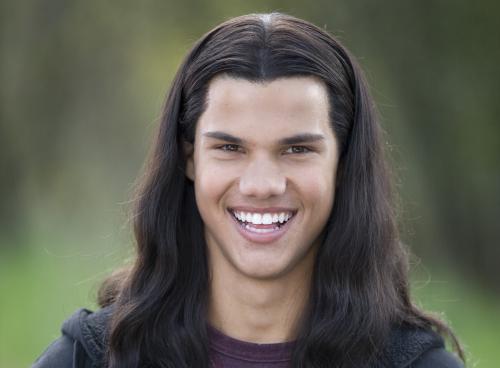 No wonder “Team Jacob” chants didn’t start with this movie.

Overall the movie was as cheesy as I thought it would be. I don’t see how anyone could “fall” for the Cedric Diggory character. Kristen Stewart was annoying as a longer. Whats up Anna Kendrick. Taylor Lautner creeped me out. Then more drawn out parts. Yeah.