Wait, back up. TiMER. That is what we are talking about. A science fiction romance movie, yeah!

This is a movie I have walked by plenty of times, definitely recognize the cover. Just never felt like watching it on my own. But hey, coworker really wanted me too, so I will, damn it! 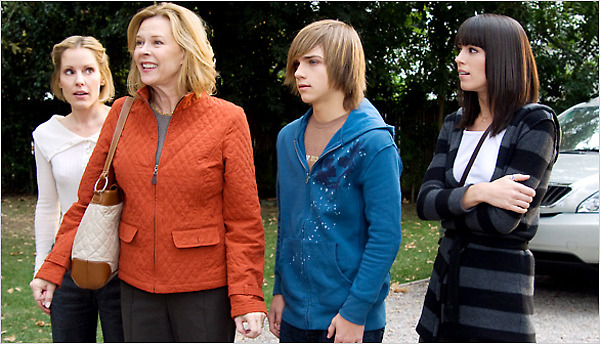 Alright, back to former Buffy cast members. Emma Caulfield plays our main character Oona, and she is looking for love. Thankfully, at this point in human progression, there is a new technology that let’s people find their soul mates. I would go into how the science works, but I forgot all of that mumbo jumbo. Basically, it is something installed into your wrist, and it will countdown to the day when you will meet your soul mate! At midnight it will beep and the countdown will go away, and when you meet your soul mate for the first time, they will beep again.

Yay! There is a twist of course. Your wrist might not say a damn thing. It only works if both people have these attached to them. So you might see that your mate is years away, or might never know when it will pop up.

So what is a girl like Oona supposed to do, with a blank wrist? I guess try a lot of guys and make them get the technology! She doesn’t even have to bother with the men who have it installed, because clearly it isn’t true love. But after awhile, Oona says fuck it! She is going to sleep around.

Starring Michelle Borth as her best friend/sister who has years before she meets her man, John Patrick Amedori who plays the clerk, and Desmond Harrington another love potential. Also a few other people like these people: JoBeth Williams and Hayden McFarland. 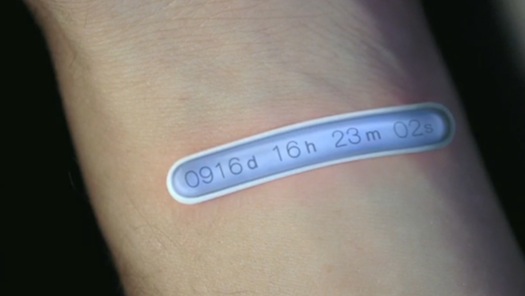 To me, it never lived up to the premise. In fact, I thought the premise was ignored for about a third of the film when Oona went off the reservation and started banging the supermarket clerk.

The end was supposed to be this suspenseful thing, when we finally see who she meets, and they set it up that it might be between two different individuals. But, following the laws of the movie, only one person made any sense. The other wouldn’t work at all.

Emma Caulfield also just felt all over the place. I don’t think she is a good actress on her own anymore (if she was during Buffy? Hard to say, nostalgia and all).

However I didn’t hate the movie, just thought it was okay. For a few reasons! One, the concept was a great concept, just didn’t feel like it was explored enough. I loved the plot line with her younger brother and the getting of his implant. That was totally adorable and cute. The sister had some nice moments as well.

But in the end, TiMER felt just like a wasted concept. So sad.