Hey look, a low budget Ray Liotta serial killer movie. Here is some fun things about this movie. This is NOT a mystery! Not a whodunnit at all. They are pretty clear in showing you, the viewer, who is killing these people. If the obvious clues don’t knock the sense into you, the actual acts of him doing so should ring it in.

As you may guess The River Murders takes place in a small town with a River. Murders happen near it or around it, and this shit needs to get solved.

Because you know who did it, the movie focuses on the more interesting kind of question there is: Why? Why is this man doing these killers? How is it related to Detective Liotta? Why are there so many titties in this film compared to a National Lampoon movie that doesn’t feature Chevy Chase? (Oh that’s answered. Because the women are dead, having been raped and, pretty often, thrown into a river. So their lack of clothes explains that.) 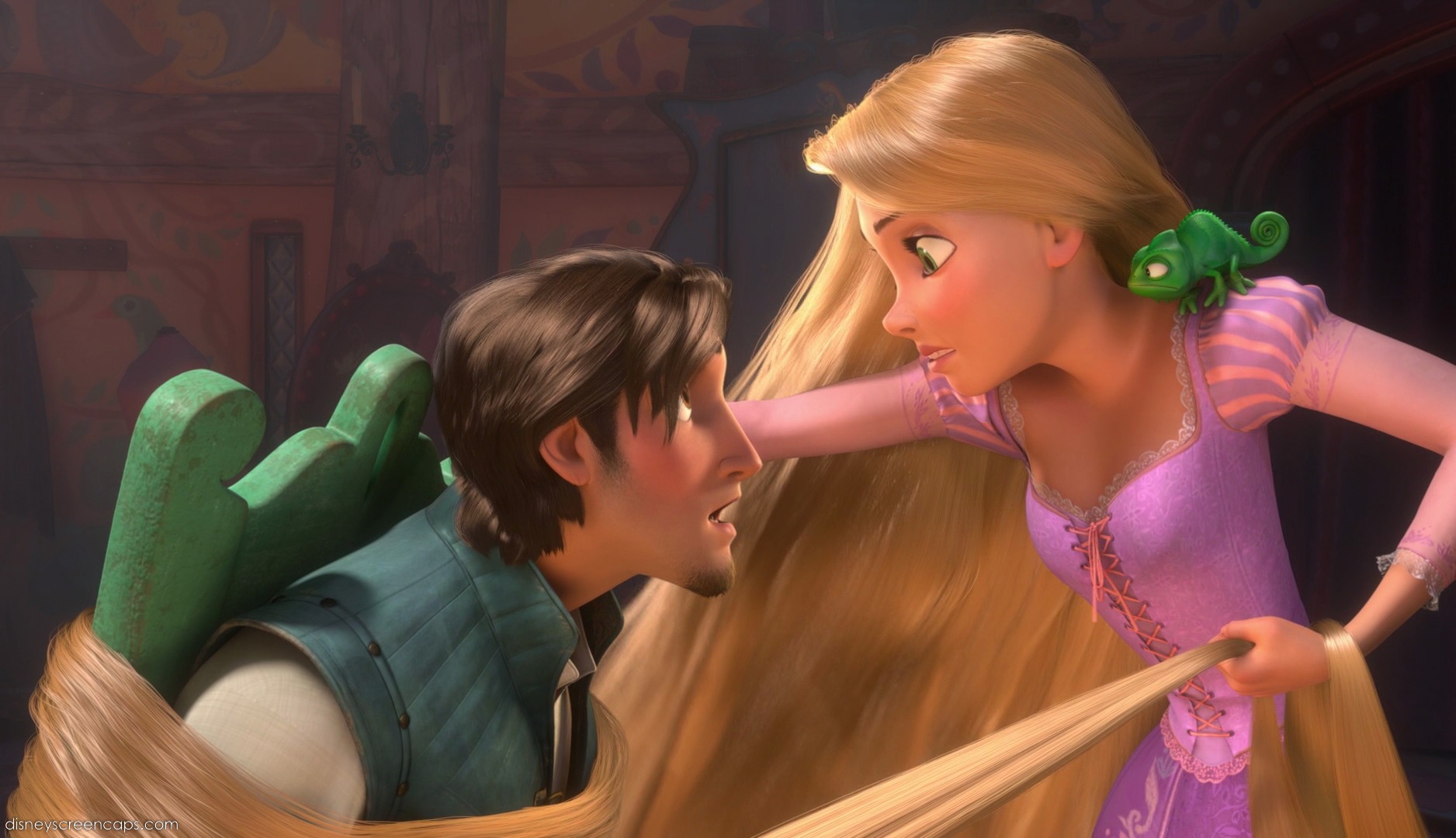 “Ah-ha! Finally! Another movie with Rape! Let me out of this chair right now!”

I was interested in the outcome, and was glad this was rated R. The deaths weren’t graphically shown, but the aftermath could be, and it allowed the language to be a tad bit more appropriate. There are some cliches also heard in this movie, including the ever so fun “by the book!” phrase in every cop related movie. Will I ever watch this again? Nah, probably not. It felt like a made for tv movie, besides the dead bodies, boobs, and swearing. But it was decent one watch affair. Also, despite Christian Slater being in the movie, he didn’t add much to it.

2 out of 4.
Tags:2 out of 4, Christian Slater, Ray Liotta, The River Murders, Thriller