But what is the crime of the century, and why is that the signifier? Is it supposed to be the worst crime committed in the 100 year span of a century? Or maybe it is a crime that started awhile ago and has been going on all century.

It is probably just hyperbole, now that I think of it. Which is potentially dangerous if you want to expose truths. Don’t exaggerate your claims and then say you speak the truth, when the impact of one crime might have to be compared to another.

Oh, and in case you are curious, the crime of the century is drugs. 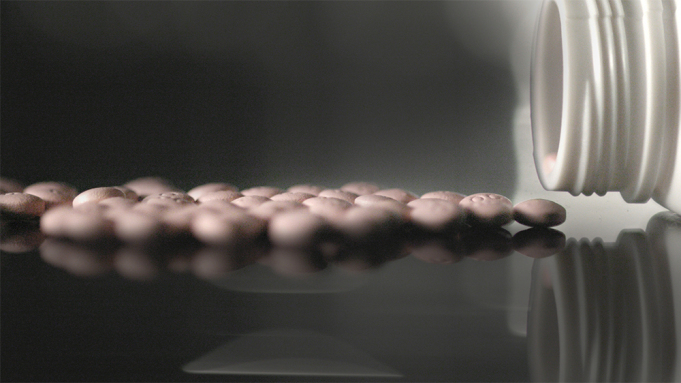 Don’t worry, the crime of the century isn’t selling drugs, or doing drugs, it is the pharmaceutical companies for creating drugs and lying about drugs to get rich. That’s right. We are talking about opioids.

Most of this opioid crisis my head has been in the sand in regards to all of the…stuff about it. I literally know most of my knowledge on this subject from recent films, so I didn’t know how long this was a big problem. Ben is Back is about the topic. The film that just came out Crisis is about it. All of them mad at doctors and pharmacists, so I feel like the news on this has already reached levels that we know that there are people at the top who are to blame and haven’t yet.

And what is this documentary about? Yeah. That. The history of opioids, of advertising with drug companies, of how they get rich, of the science that got ignored, of the lies that have been proven to be lies in emails and trials. Yeah, it is all right there, out in the open, not even a conspiracy at this point. Big Pharma went out of there way to get rich at the expense of others and barely anyone has been punished for it in any real significant way.

This documentary (mini-series?) goes into a lot of the details, including stuff that was released in court rooms that hadn’t been seen in news reports yet. It goes really deep into it and is quite convincing. I don’t know if there is anyone who would disagree with this documentary? This is pretty straight forward and I think we can all get on the same side with this one.

Oh yeah, there are those people who believe drug abusers and addiction is a personal choice. Those people suck. And I am sure some of them are pharmacy CEOs.

Well, let’s hope this changes some things legally. It probably won’t, but there is a hope!