Oh snap! Another chess movie! Are we getting a resurgence of chess films?

A couple years ago we had Pawn Sacrifice and the documentary Brooklyn Castles. And within the last year we had Queen of Katwe. Now, a Spanish (as in Spain) film about a fictional chess master? Sweet. After all, the two non documentaries above were about real people.

But why not a chess movie about a fake grandmaster? They have many boxing movies about fictional people, so why not.

And this one has subtitles. Fingers crossed that hey have subtlety too. Since this one is called The Chess Player and not The Chess Grandmaster, I assume there is something subtle. 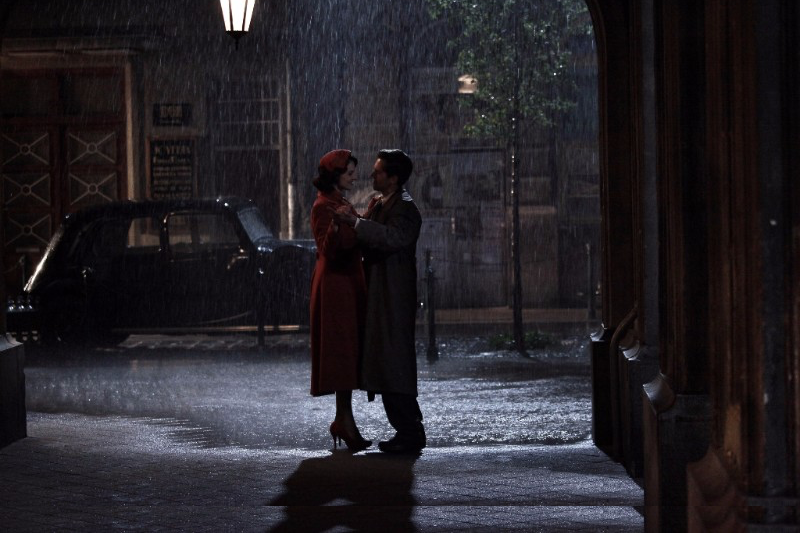 Rainstorms are not subtle.

Don’t be fooled by Diego Padilla (Marc Clotet) and his good looks. He is also wicked smart, and we are introduced him as he is crowned a world chess champion in Spain in the early 1930’s. That is where he meets Marianne Latour (Melina Matthews), a journalist to cover the story. Apparently he decides to give her an inside scoop, with his penis, because they fall in love, get married, and have a baby. Hooray!

But now Spain is in a civil war. Padilla wasn’t actively fighting, as he was a chess player, but his friend Javier Sánchez (Alejo Sauras) definitely was and trying to take out the fascists. Padilla had a job working for the government, teaching the conservative generals chess, but it wasn’t a lot. His wife was French and wanted to move back to Paris thanks to all of the violence, so he reluctantly agrees because who would want to be in a war torn country?

Hah! Hah! Just kidding. Nazis happen. And they find themselves still dealing with this shit. However, at this point, Padilla gets arrested and sent to a prison run by the Nazis. They think he is a spy, a communist, something! And now he is stuck. His wife tries to get him out, using her good friend Pierre Boileau (Lionel Auguste) to talk to the French government still in charge, but they find out despite paying a large bribe, they “executed” Padilla nonetheless.

Except he lives! In prison! And he has to use his chess skills to eventually survive prison, the war, and the guards, if he wants to see his wife and daughter again. 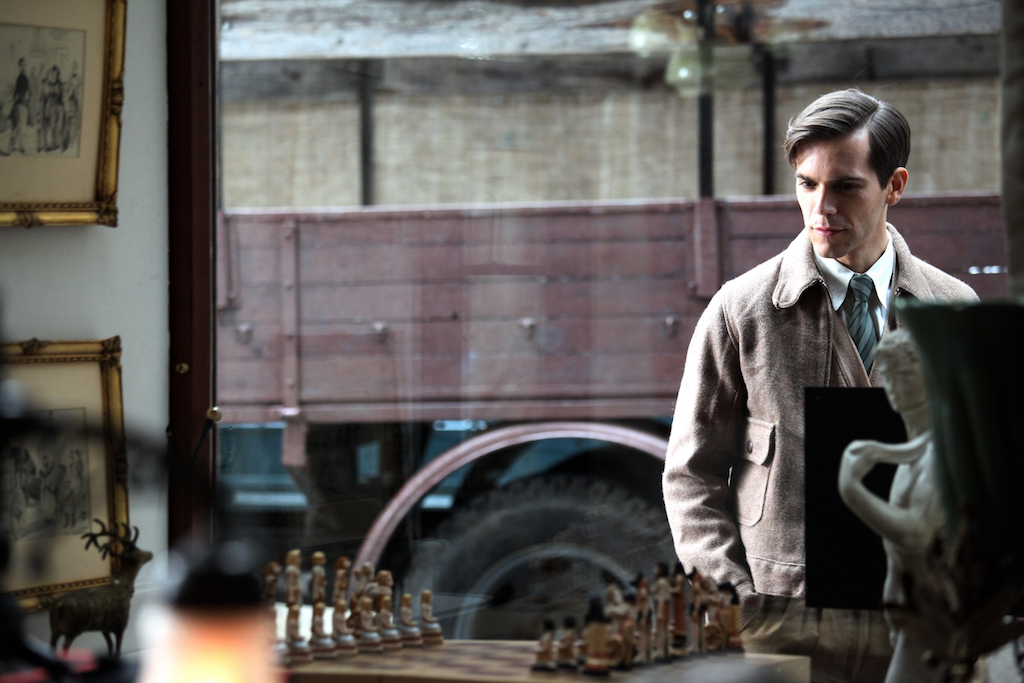 Staring at a chess set is relatively subtle.

At some point during WorldFest, I just naturally assumed every movie would be a little bit shitty. It is an indie film festival, so there are a lot of not so polished turds running around. Given the topic of this film and location, I assumed it would be relatively low budget but hopefully with a good story.

Thankfully I was able to get a good story AND a shiny well crafted film. It is so crisp, the camera work is phenomenal, and it uses World War II not as its main focus, but merely a back drop in the story of this man’s life.

And the people feel incredibly real. Or at least our main couple does. They fight, they love each other, and when they finally get to reconnect after all their years? Well, let’s just say it isn’t just them running across a meadow into each other’s arms.

Although sure, part of me would have loved a typical romance ending to tear at all of my hearts strings, but without it I still found myself crying in a good way. So good on The Chess Player for trying something different with its story. By showcasing a new different aspect of World War II that is of course never talked about. And by using chess.

A wonderful story, extremely well shot and acted and full of surprises.