Everyone reading this has a big regret. It is the same collective one. You know. Not investing in Bitcoin decades ago when it was just starting out. The same thing you said probably a decade ago, and maybe said a couple of years ago. If it keeps going up though….should you invest now? Hard to say.

It’d be easier to guess and get lucky with the next bitcoin, but there are a lot out there, and no one is reaching that same level of price, so its a hard battle.

But what does that have to do with the movie Silk Road? No, not the ancient one. The new one, that was for drugs on the internet with bitcoin! Ah yes, the story is full circle now. Sure, I would love a movie about the start up and take down of one of the most infamous “websites” out there. 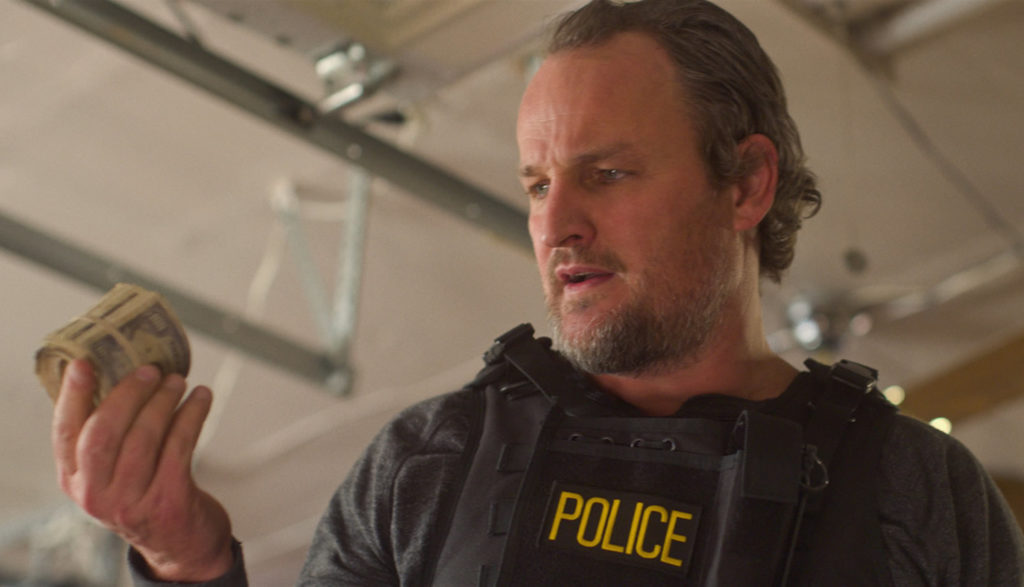 Need this film to make at least this much money to break even.

Ross Ulbricht (Nick Robinson) is one of those types. You know. A libertarian. He believes in lots of freedoms and getting away from the federal and local governments as much as possible. And probably, sometimes, he believes in non libertarian ideals as well, but that’s one of the perks of being a libertarian. Being able to claim to be different despite being just like everyone else.

Anyways. He is good at computers, and likes bitcoins and thinks all of this is the future. So he ends up setting up Silk Road. An Amazon for drugs and illegal stuff! Nothing really bad like assassins for hire, but weed, LCD, fun stuff. And thanks to encryption, the dark web, and bitcoin, he can set this whole thing up and even have the drugs mailed through the US postal service right to people’s doorsteps. Ah yes. Freedom.

But the government ain’t going to let this one slide. They will have a crack team (heh) of FBI specialists who know the internet to try and trace him and bring him in. And they will also have Rick Bowden (Jason Clarke), a DEA agent close to retirement who also has huge money issues, trying to figure out how to stop it despite being mostly computer illiterate and his much younger boss not caring about what he works on.

“What the fuck is the internet?“

If I had to guess, Silk Road wanted to be the next Social Network with some Catch Me If You Can action. People avoiding arrest and starting tech revolutions. Hip young people out to save the world. Violence and drugs and maybe even a little bit of sex.

Unfortunately, it doesn’t end up being as good as either of these films. It is a lot less witty and pretty bare bones on the plot. I liked parts, I hated parts, and I really thought a lot of information was skipped on the true story elements. I don’t even know if that is true. It just feels like a lot of it was skipped around or ignored or just accomplished during montages. And in terms of a police cat and mouse game with Ulbricht, well, it is really just mostly avoidance until a couple things get let up, and that is it.

Fun fact, Robinson and Shipp were previously in the movie Love, Simon, in definitely not a relationship, but they are in one for some time in this movie.

Back to this movie. It is such a good story in real life, but I think the movie tries to remain neutral in all of the story telling, so it can’t really fully give me a really wow granting storyline. All of the acting is just fine. It was good to find out about the DEA agent who decided to be a dickbag about this whole thing a well, but it doesn’t make this version of the story interesting enough to ever warrant a rewatch unfortunately.