In the 1970’s, the Supreme Court ruled in a 7-2 decision that a woman did have a right up to a decision without a lot of government restrictions. There were rules of course, following science, other things, not just abortions on demand throughout the entire pregnancy. And this seemed to make some people upset and they decided to continue to attack that ruling for the next, what, 50 years at this point? Almost 50 years?

There have been movies before about Roe v Wade, documentaries too. Getting information out there about the trial. It is unfortunately one of the more polarizing rulings, and used as a political rallying cry for some, where no other policy matters more than this one.

And hey, every few years, a new big attack comes against it, including a changing of Supreme Court justices and new Congress people trying to undo the decision. A lot of the attacks also come from a planned efforts across various state governments to continually make new and similar laws, limiting and stopping abortions along the way, begging that their case will one day making it to the Supreme Court as another attempt to get an update on a ruling.

Is this movie about Roe v Wade? Well…

Don’t you hate it when an actor you appreciated turns out to be so clueless.

In 1973, the ruling happened that allowed abortions nationally. But what about the fight leading up to the ruling? Well, if you want more information on that… then you should probably stay away from this movie. Read a Wikipedia, it will give a more detailed and accurate account.

Yes, theoretically, that is what this movie is supposed to be about. The lawsuits, the rise up the courts, the retrials, and the major players, but it isn’t worth anyone’s time to watch. If you wanted to be lied to for almost two hours you could just go to your parent’s house.

You know if Milo Yiannopoulos and Tomi Lahren make your movie acting list, you got clearly high standards. 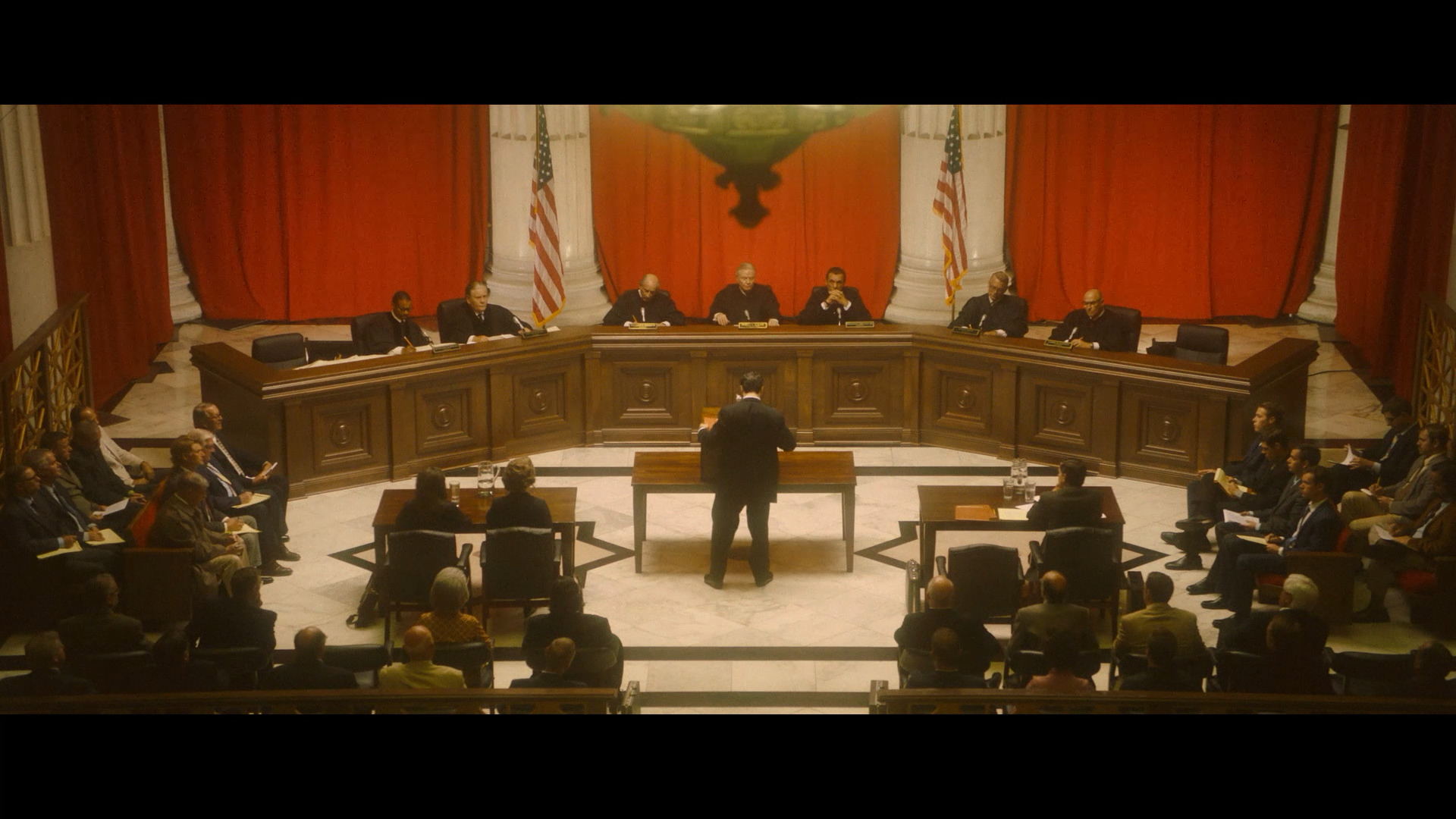 A representation of hopefully the amount of people who watch this movie.

What can I say about this film that isn’t obvious? Sure, technically, it is just a movie, and its relation to reality shouldn’t matter. There is no Batman. There is no Thor. But that only becomes a problem if they are taking a real event and presenting their movie as fact, when it is extremely biased with an agenda. The agenda that is to say that Roe v Wade should be overturned at all costs and abortions is bad.

Again, intent definitely matters. It is a bad movie in its own right, but the point of the film leads nothing to be desired. Although not technically a Christian film, it does a similar tactic. Christian films are usually low quality and poor, because they aren’t made to convert anyone, they are just made to reaffirm people already on their side. People not on this extreme right side would see this film as clunky and ridiculous, while those on that side would just add more points for their arguments later. After all, why else would we have a main character be a professor who just gets to argue with and own his liberal students all the time?

Characters on the abortion side are seen to be evil, or greedy, or both. We have an abortion doctor literally go into an empty Catholic church to yell at god and do a variation of the Epicurus quote in a moment of anger at his life. They claim women were all misled to think this has anything to do with women’s rights and are just sheep in the fight who can’t listen. More and more nonsense occurs, including saying that the chief justices were blackmailed into their saying.

One thing the film has right is that the pro-choice side had better advertising and more support on their side, and funds to help fight this battle. They talk about using shows to talk about abortion positively, sure. They said they wish their side have more. And I guess this is one of their attempts at having media on their side, releasing an extreme biased portrait of events and calling them fact. It isn’t the first film to do this from their side and won’t be the last. We just had Unplanned two years ago (my worst film of that year).

But worst of all, worse than any other part of this, was the annoying Sepia tone they had throughout it to help indicate that it was the past. It made it gross to look at. And this is a film that tried to throw in gross extreme scenes of abortions when trying to convince people their movie was fact.

Also fun fact, they filmed this movie in secrecy, and had crew members of all levels walk out and locations kick them out because of hiding the point of their movie. They had the director walk out in day 1 once he realized their actual goal, leading the writers (and one main star) to become the directors.

Turns out making really obvious propaganda films can be difficult to sign on unless you lie to them. Take that knowledge with you if you watch this film.