How you feeling? Good? Fine? Adequate? Not Okay?

Not Okay could be a lot worse. It isn’t actually bad, but it is still undesirable as a state of being. It could still be a lot better.

I assume a lot of people out there are in general feeling not okay a large part of the time, but hey, we can still function without crying in stairwells. Or at least crying in them daily?

Not Okay is another film going straight to streaming, this time, Hulu, and features an acting reunion months in the waiting! 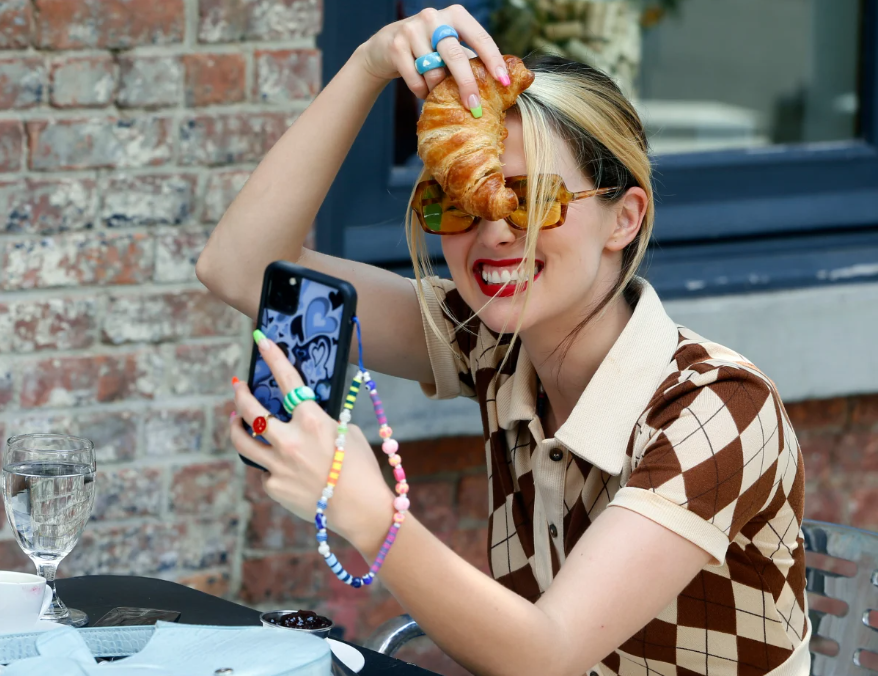 Danni Sanders (Zoey Deutch) is not a good writer. She is also, arguably, not a good person. Both of those things will matter. You see Zoey works for a website (Buzzfeed-esque), and wants to make articles for them, but she is not a journalist. She is an art editor. And her writing is bad. So of course her boss isn’t going to let her write for them.

But damn it, she wants to be an influencer. But she doesn’t have a lot of followers either. How can she gain street cred when no one will listen? Well, apparently by going on a vacation trip/retreat to Paris, and taking a lot of cool shots. Except those are exclusive and hard to get into, so fuck it, she will fake it. She took off of work for a week, and hid in her apartment, and took a lot of shots pretending to be in Paris.

And as expected, a terrorist attack happens in an area Danni claimed to be. Now she is getting a lot of traffic on people wondering if she is okay. If she survived. And so now? Well, might as well role with it. Pretend to be a survivor. Get some good press. And starting writing! But how long can she keep up the lie, and who will she hurt along the way? 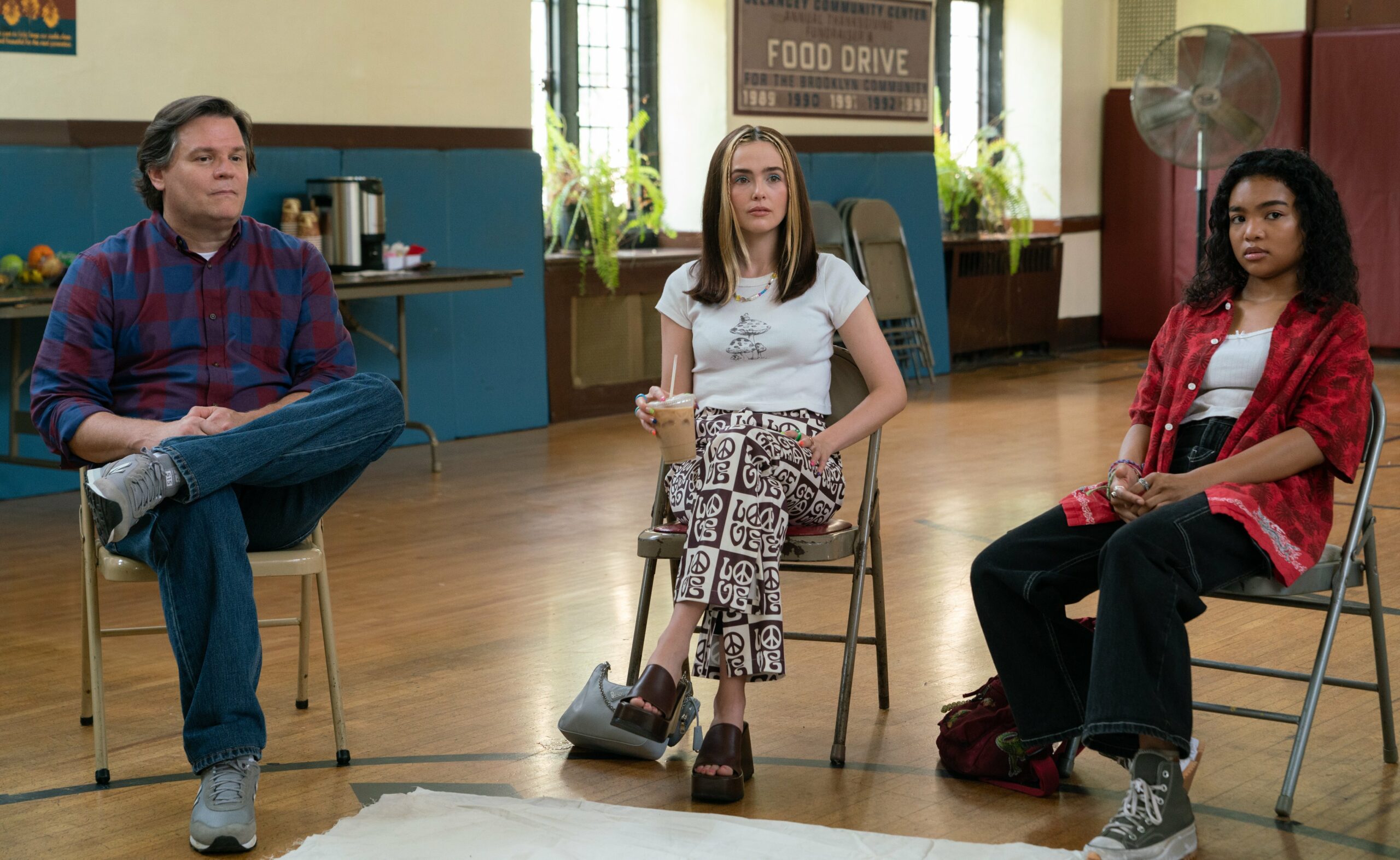 Therapy can really help dealing with trauma. Assuming you have trauma.

Surprising cast notes! That long waited reunion I talked about was mostly just a joke, because Deutch and O’Brien worked together on The Outfit from earlier this year. Also another surprising note, Mia Isaac is in here with her second movie role, the first one coming out two weeks ago, Don’t Make Me Go.

Real early on in the movie I found myself laughing, which is usually a good sign. And honestly, it kept me chuckling about random parts throughout. It did this while still managing to keep the serious parts serious, especially in talking about traumatic events, survivors, PTSD, and coping mechanisms. Isaac was the best part of this movie. Her character was strong and honest.

This movie also began with a scene out of order, near the end of the movie, so our narrator can tell us how she got to that low point in her life. It is a really boring beginning, but at least it helps you know what will come from her lying on social media. I bring that up now, because I absolutely loved the end of the movie. It was a hard ending to predict. It could have went a lot of ways. And what it left was something powerful and moving. And a little bit sudden by the time the credits rolled. It left the film with a perfect ending, one that I want to see over and again. And it dealt with a lot of real issues in that ending, that I would love to talk about but you know, spoilers.

Not Okay is a film that deals with a strange subject and feels like a movie that will be just regular trash. But it deals with important topics, in the lens of a privileged white lady realizing the world isn’t about her.