John Dies At The End?

Shit. This is either some existentialist or Buddhist metaphor, or this movie is putting spoilers in the title!

Or maybe it is trolling me. What if John survives at the end, and I am all like “Oh shit, I didn’t see that coming!” and talk wildly about the twist ending. Kind of like when Kenny stopped dying every episode in South Park. Even stranger, I found out this movie was adapted from a book written by a senior editor at Cracked.com.

Ohhhh mannnn. I love cracked! Hell, I used to base my picture subtitles off of their website with hilarious jokes. Unfortunately now, I fill it mostly with all caps and nonsensical expletives, and sometimes just boringly describe the picture (like dry humor) that doesn’t translate well over the internet, and never really make people laugh at all. 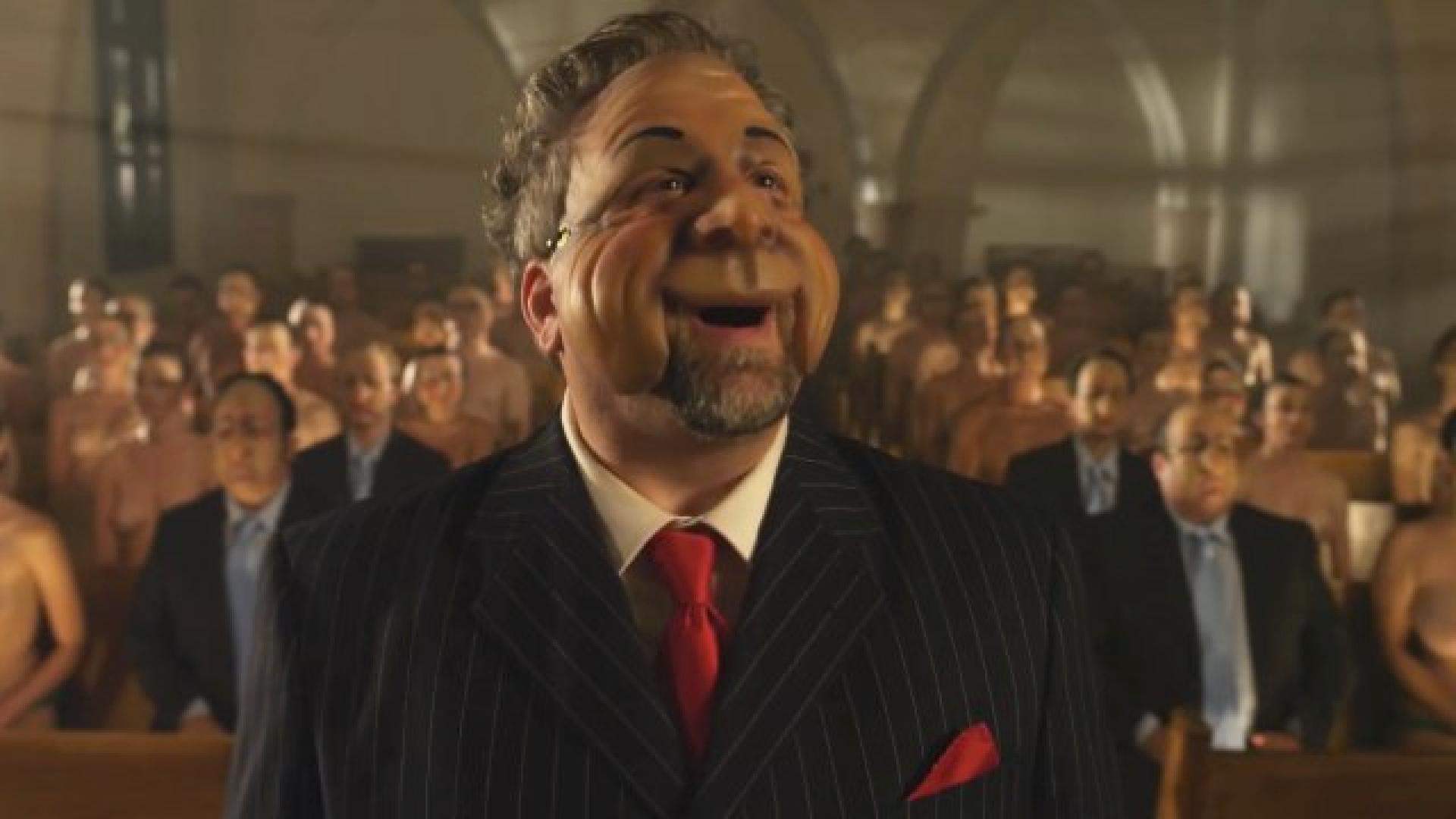 HOLY FUCK THIS MAY BE THE CREEPIEST KITTEN DAMN THING I’VE SEEN.

Strange things are afoot in the world. Magic, demons, alternative dimensions, drugs, you name it. But really, maybe things are only strange for a certain select group of people, and the rest get to live their lives ignoring it.

David Wong (Chase Williamson) and his friend John (Rob Mayes) seem to have some sort of handle on the situation. After all, they have defeated demons, and gotten their friends out of trouble, and have seen some terribly messed up shit. But how did it all go down?

Arnie Blondestone (Paul Giamatti) is a reporter interested in this story David has to tell, so the way we see the events in the movie are based off of the descriptions of David, and interceded with conversations between him and the reporter.

Maybe it all began with some drugs? Not normal drugs. Drugs that messed with their perception of time and reality. Knowing what would come in the future, where things came from before, what happened to others, other hard to explain parallel timeline stuff. They even have some ties with Dr. Albert Marconi (Clancy Brown), a guy famous for the paranormal.

I don’t know why I am trying to explain the plot. It is very close to impossible. It also features Glynn Turman and Fabianne Therese. 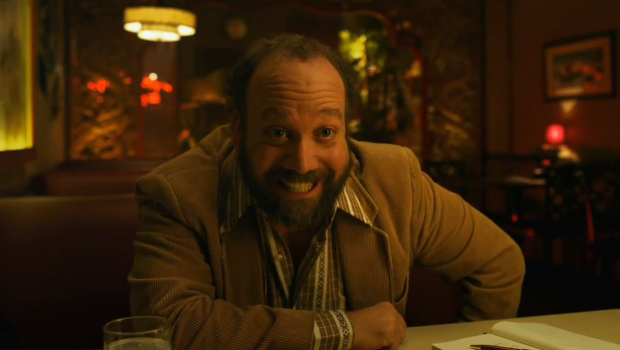 Oh hey look, its Paul Giamatti smiling. He must be up to something sexy.

I feel like an asshole. I really do. What we have here, with John Dies At The End is one of the most bizarre, crazy, fucked up movies I have ever seen. It is a thrill ride, and there is really no way to predict anything that might happen during it. It will potentially confuse you, and not bother to explain things, just to make sure you are there for the experience and not hard hitting truths.

Yet, despite that, I just couldn’t get in to it.

Maybe because I was rushed when I was watching it, but to me, despite the great things you can say about it, I just didn’t love it in any measurable way.

And it really sucks to feel this way, because I really wanted to like the movie, on the name alone. I didn’t over hype it, I was just generally curious. The film is definitely not for everyone, and might be a bit better if you are also experiencing side effects, but for me, I just couldn’t jump on the fun wagon.