This movie focuses on a about a week in the life of a West Philadelphia Café. About 96% of the movie takes place inside this cafe, through the conversations of the patrons. This is probably the most diverse cafe ever, as it has more than just hipsters. 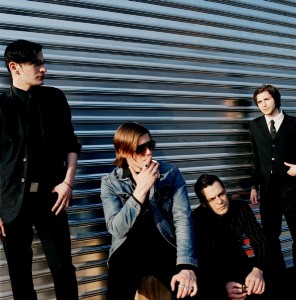 These are the normal Cafe patrons that I am used to.

Movie magic is the only way to describe how Jennifer Love Hewitt can be a barista. Jamie Kennedy she was dating at the time, so he is also in this movie as “sketch guy”. There are tons of characters though, from guy who looks like a fat Jemaine who is flipping out about reality, to lady trying to hire people for some urban kids program, to a cop, to his drugged out cousin, to two strangers who met at a movie, to a writer who just wants to write about whats going on, to the other barista who really wants some of that Jennifer Love Hewitt.

This movie opens with tragedy, and then starts off a few days earlier so the viewer can watch the events that transpire up to the tragedy. You know, because it wants to be a non nonsensical movie. The part that intrigued me the most when I read the cover was that the last line of the synopsis mentioned something like: “…and then they even begin to question if their lives are even real.” What?

Is this some drama/sci-fi movie out of no where? I watched it just to find out. 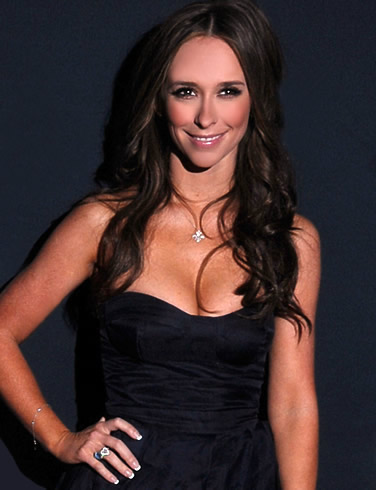 Well. “Just” is a strong word.

Turns out that last line ends up being a lot more than just some smaller thing, but a big piece to the whole movie. While watching it, I was able to guess certain events would aspire. Parts are definitely cliche, and parts are just silly. The ending however is off the wall. While it is happening, you think it is just a piece of shit obvious ending. “Oh no, don’t do that!” you will say to the movie. Then it does it and you get mad. But then it goes just one step further to give a different ending than you may have expected. That is why I am giving it a higher rating. It is trying to go for something different, despite the cliches. I like trying.

Also a big shoutout to the chick from Flipped, for being in this movie as well. She’s gonna be a star!