Black Irish is one of those random DVDs I bought when the local Blockbuster went under. Why? I saw an actor I knew on the cover, huzzah! 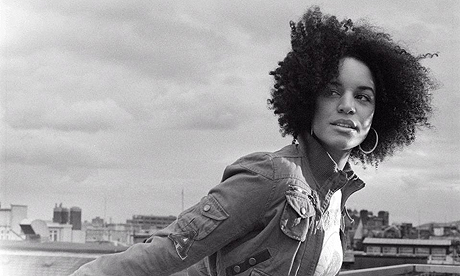 The McKays are a normal Irish-Catholic Boston family, accents and all. Desmond (Brendan Gleeson), the dad, is drowning himself with alcohol and pity, while keeping deep guarded secrets. The oldest brother, Terry (Tom Guiry), is turning to a life of crime and drugs. Kathleen (Emily VanCamp) got pregnant, but not married, and kicked out of her house. Cole (Michael Angarano) got Catholic schooling and is a great pitcher, but no real love and his parents are hitting low times, so he wants to transfer to a regular public school and get a job.

Margaret (Melissa Leo), is just standing back watching it all crumble beneath her.

But mostly, this is a story of Cole, trying to get his family to like him more by giving up the privileges that were given to him. Go to the same school as his brother. Get a girlfriend maybe. Get a job at an Italian restaurant with Joey (Michael Rispoli). But when you return to the streets, the streets sometimes doesn’t want you back. No matter how hard you (base)ball.

Also, check it, Francis Capra is a thug in here, just like he was in Veronica Mars. 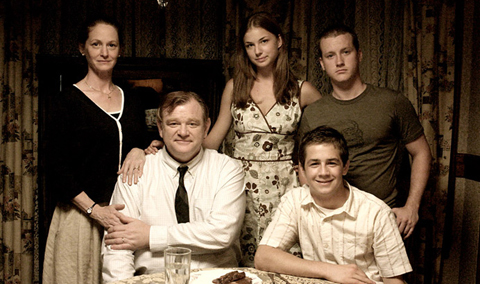 Theory: They are using the term black in a negative term. Like bad Irish. Because that family is white.

My metaphorical hat for this movie would be tipped toward Mr. Gleeson. An actual Irishman, he had to speak the same accent with a more Boston drag, and did it well. His character gave the most feels for me.

Angarano was good too, sure, especially in the “shoe shining” scene. Great emotion. Not as good as other movies I have raved about in other reviews on this website though.

Unfortunately not all of the plot lines are good. The sister one? I was kind of confused by how little time they devoted to telling the story. Melissa Leo is nice, but I think she was completely underused. This was mostly the two brothers and the dad story.

Overall, it is an okay story. It could have been a lot better, if the plot was a bit better and more polished. After all, the main actors were good. Just. Needed. A Better. Story.