First off, I must say I am absolutely disappointed this is not a sequel to Bad Santa. 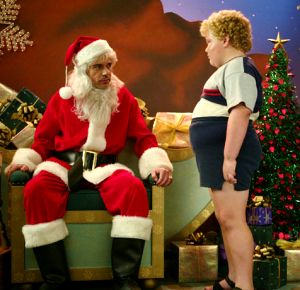 They are pretty much the same title after all. What is next? Halloween not being related to Halloweentown?

The trailers I saw were also very misleading. They made it seem like it was about Jason Segel, a gym teacher, trying to get it on with some slutty/drunk Cameron Diaz. But he is barely in this movie, and it is mostly about Cameron Diaz. She quits teaching to get married to a rich dude, who breaks up with her, because she is shallow/golddigging. So she has to go BACK to teaching. But what does she need to get wealthy men? Oh yeah, a boob job. But first she needs more money. No, whoring never crosses her mind.

Enter Justin Timberlake, nerdy christian dork who is the heir to a watch making fortune, who has lost his way and is a substitute teacher. Later in the movie he plays a (bad) song, and that is when I remembered he isn’t actually an actor, but that singer guy in that band. He does a good nerdy person, despite you know, not being one at all. I also feel like Jason Segel is barely in this movie. You know while watching it what will happen by the end, but it doesn’t make it a sensical ending.

The thing you have to realize is Cameron Diaz doesn’t like teaching. So she is a Bad Teacher. She just wants to be rich without trying. I would like to thank this movie for reminding me what no movie has done since The Mask that Cameron Diaz can be super hot. 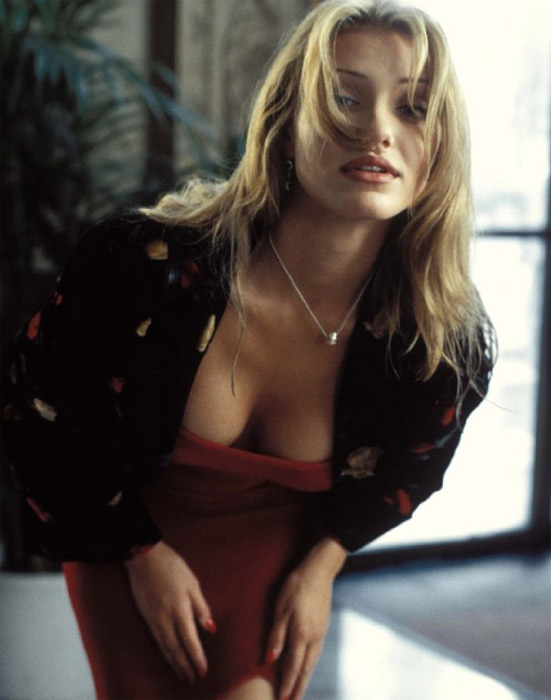 Phyllis is also in this movie, and pretty delightful. Also, Cam from Modern Family is hilariously different, but no good pictures exist on the internet of his role. Unfortunately it isn’t as funny as I hoped, only a few scenes. So it is good for one watch, just probably not a thousand watches.