When I first saw the trailer for Yesterday, I will admit it intrigued me. A world where only one person knew about The Beatles? Okay, cool.

A world where something never happened can be a hard subject to take over. Are the writers/director going to really drive hard into all the consequences of the bigger band ever never existing? Will a lot of the world be different? Or will it just be an awkward hole that needs filling.

And honestly, I don´t care about The Beatles at all. So hearing some guy do covers of their music all movie doesn´t appeal to me in the slightest, so I would go in only caring about the story, the why, and the ramifications. 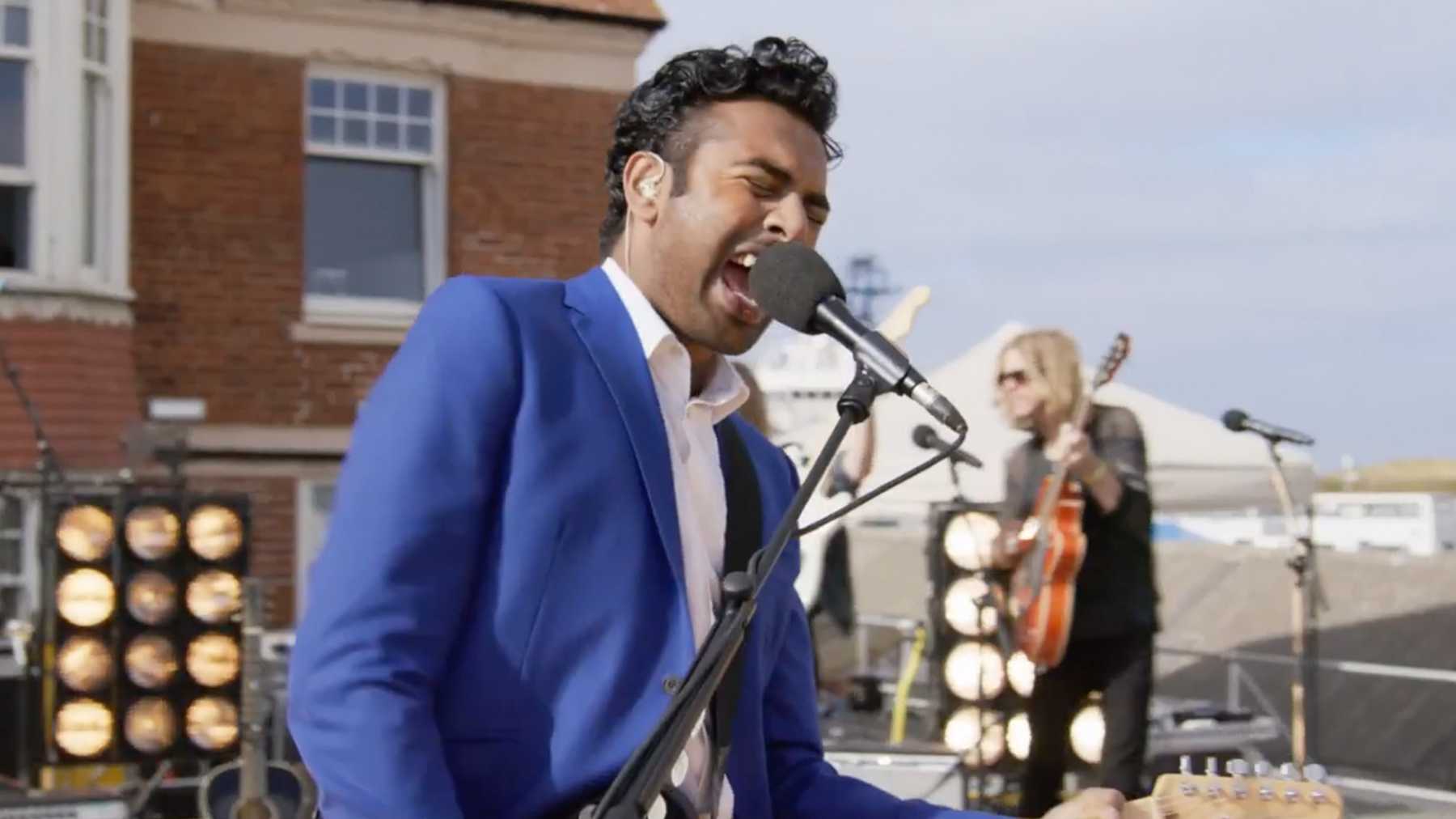 He also seems to be screaming instead of singing most of these shots.
Jack Malik (Himesh Patel) is a British man from an Indian family, trying to make it big in the music business. He can write songs and play guitar, but no one gives a damn about him. His best friend for a long time is his manager and a school teacher, and Ellie (Lily James) has always supported him, even when he wants to give up.

And he wants to give up, a lot. Especially after he is hit by a bus when a global blackout occurs.

After his recovery, he plays a Beatles song for his friends, and none of them recognize it. That is a dumb joke, but whatever. And when he references them to more and more people, no one has a clue what he is talking about. Shit, even the internet is confused by his nonsense.

Time to exploit this knowledge, sing all of their songs, and become world famous! But wait, it is 2019. Will people care about the Beatles songs outside of the context of their role in history? Aren´t they all basic forms of music compared to some of the complex music we have today?

Eh, who cares. Let´s get rich and deal with the how and moral implications later. 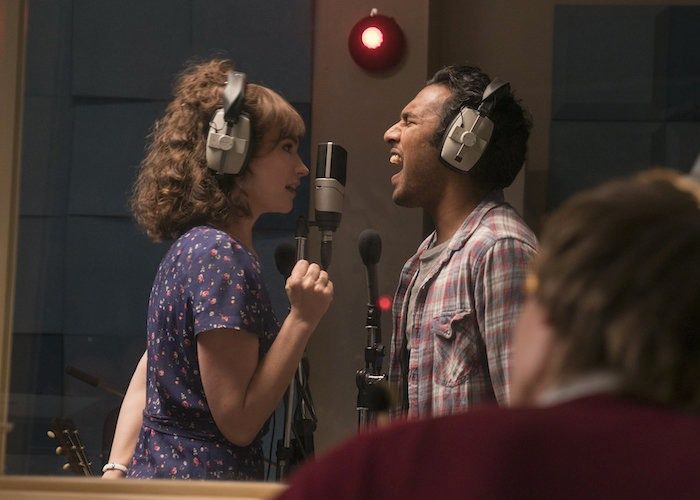 If you want a light movie with some Beatles covers and some light romance too, then I got a movie with you. If you care at all about plot or the ramifications, well, do not watch this movie.

This is the type of film where they had the idea and stopped developing it after the idea. There were a few cute moments about OTHER popular things that did not exist because of the Beatles fame. But the only one that made direct sense was Oasis, because of course. The filmmakers just nonchalantly picked other famous things to delete as well.

Were they because of the no Beatles? Were they also wiped during this weird event? Were they the real thing that was disappeared and that caused no Beatles? They do not explain it at all, and do not make an attempt.

And also, as most of us would assume, no one would get super famous from Beatles music in 2019, if it didn´t come out 60-70 years ago. No way at all. So his strange rise to success feels forced and at no point am I given a believable picture of this strange rise to fame.

Just kidding. A scene where his parents gave no fuck that he was unveiling a new song for them to hear, and interrupted him multiple times? That was believable.

A concept that could have been great, but was instead left up to mysteries and lack of thought.