This is one of the movies that when compared with the other three X-Men movies and Wolverine movie, it just doesn’t make much sense. It is called First Class because it is a prequel, and showing how the x-men came to be (in movie form). How can blah blah happen when in blah, blah happened? I did that a lot of times while watching. (Normally I’d complain about not being like the comics at all, but they are a different source, so they are allowed to be. But comparing the related movies all made by Fox seems like it should be plausible, right?). Example being Beast. Beast turns Blue in XM:FC, and is Blue in X3, yet in his cameo in X2, is not blue.

No! Because this isn’t actually related. It is more of a reboot. (So any attempts to complain about continuity can now be ignored :/). 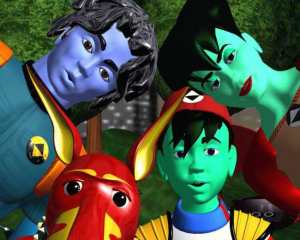 I used to LOVE ReBoot!

After the disastrous X-Men: The Last Stand, Fox stated they were going to take the series in new directions, with some origin stories. At the time they said they would do a Wolverine Origin (which I thought was bad. Seriously. X2 already noted his origin, why do they need another? And then they made a whole movie that doesn’t make sense) and a Magneto Stand Alone film. This was changed to a Magneto Origin. Then canned. I was sad! Magneto is way awesome and deserves a movie. I didn’t like First Class when I first heard of it, but thankfully it is also kind of a Xavier and Magneto Origin story. Also, in terms of Reboots, this is nicely done.

It has a wider range of mutants than I am used to (not just Storm/Cyclops/Jean Grey. Finally. Branch out guys). I’ve always liked Emma Frost (As anyone who likes females should) played by January Jones of Mad Men. Xavier is played by James McAvoy, the lead of The Conspirator. Magneto is played by Michael Fassbender, who was in Inglourious Basterds.

Kinda messed up the black mutants gotta be the one who dies first. But the tension between Magneto / Xavier was pretty well played throughout the movie. The ending may have felt a little forced (and “Angels” reason for being bad) but overall it was enjoyable. I also have to ignore that Havok is actually Cyclops’ younger brother in the comics, as in this movie he would be much older and apparently not related. Maybe he was a creepy uncle? 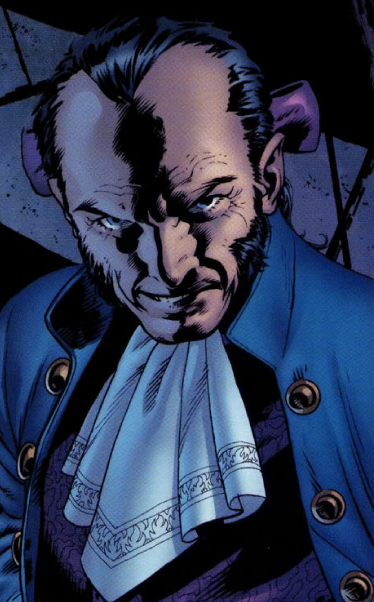 Maybe the Hellfire Club forces its members to dress this way in the comics/cartoons? But then again, Sebastian Shaw is their leader.