Trespass is one of those words that just looks misspelled to me always. Trespass. Treespas? Tresspass? Just all look wrong.

Trespass however tells the story of a nice rich family! The dad (Nick Cage) deals with diamonds, not the blood kind, the normal legal ones. His wife (Nicole Kidman) just loves that money, and their daughter is probably spoiled, but at least has good morals (Liana Liberato). 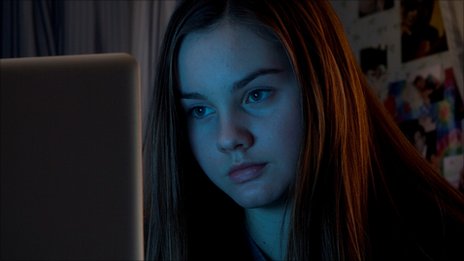 I heard she has less morals in Trust, but I haven’t reviewed it yet, so who knows.

Long story short, she sneaks out of the house to go to the party, and the parents get held up at gun point in their own home. FROM TRESPASSERS. Three men and a lady, guns, mask, all black. They’ve been working on this for months (expected the kid to be home) and need that sexy diamond money / diamonds. Cam Gigandet is one of those bad people, and he has been in a bunch of movies lately.

I was generally interested in this movie. But after awhile, not only did I get bored, but aggravated. There is a twist limit. A few are good. But every couple minutes another “Twist” (coupled with more of the happy married couple getting beaten) did not entertain, just annoy. Because after a few twists, if they keep coming, you can no long accept the new twist as real. Then its just, “get to the fucking point already”. Because when you are on a rollercoaster of twists, you can just blank out and wait for the last one and be good.

I give it an okay rating, just because I was interested in the beginning. Some of Cage’s yelling scenes were good. This movie just goes to show (over and over and over again) that everyone lies. 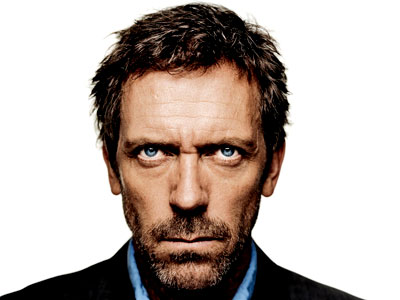 Everyone.
2 out of 4.
Tags:2 out of 4, Cam Gigandet, Liana Liberato, Nicholas Cage, Nicole Kidman, Thriller, Trespass