But this is not your James Bond type of Spy Movie. This is the more subtle, information based spy movie. Of course more secret government organizations. But it is also British, and with other European people. As a hardcore American, that is a negative to me. Because we are the best.

But honestly, I knew absolutely nothing about Tinker Tailor Soldier Spy before I watched it, just that it was probably a book. 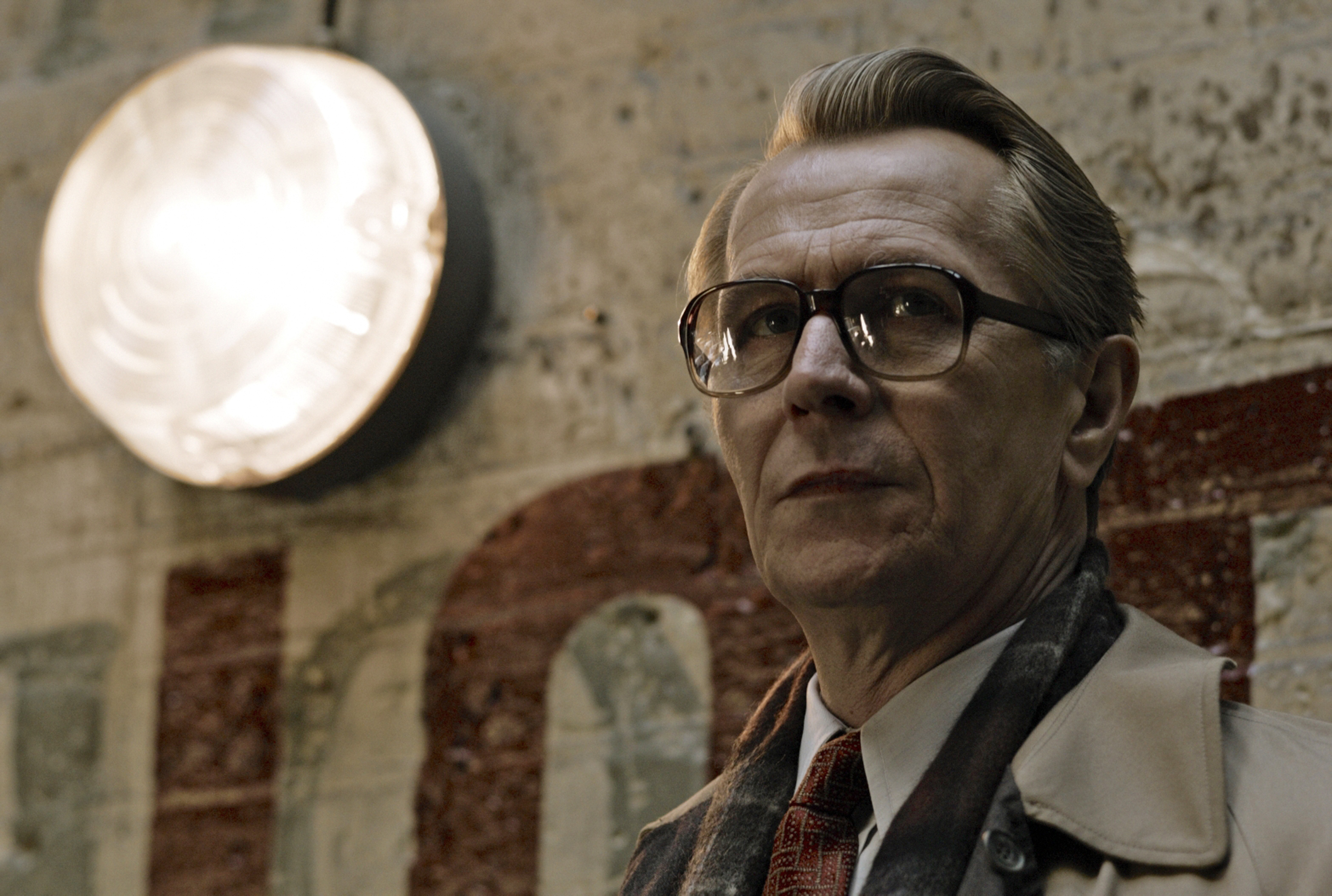 The movie begins with Jim Prideaux (Mark Strong) sent to Hungary by the head of the Circus (British Intelligence nickname?) (John Hurt) to meet a native to buy secrets! Too bad he gets shot and captured though. That is not the plan, so the head gets canned, and his aide, George Smiley (Gary Oldman) get into forced retirement, and the head dies soon after from being old.

They get replaced by Tinker (Toby Jones) and his new right hand man, Tailor (Colin Firth) and also Soldier (Ciaran Hinds) and Poorman (David Dencik ) also move up the ranks. Bet you thought that last code name would be Spy? Yeah, what teases. Spy would also be a poor code name.

Speaking of poor nicknames, they move up the ranks due to Witchcraft! Russian secret intelligence they have found and traded to the Americans for even more intelligence. Smiley is brought back out of retirement from Ricki Tarr (Tom Hardy), as there are reports of a mole in the British government, someone who has been there for quite some time.

He has obvious suspects, but starts with those who left around the same time as him and works his way inward. He gets a team of people, including someone played by Benedict Cumberbatch, to do some secret espionage stuff to find out who the mole is, and if the initial outing of Smiley and others was all part of someones plan.

Other secrets to find out! Just what the mole was doing, the true purpose of the Hungary visit, and how jerky some peopl can be. 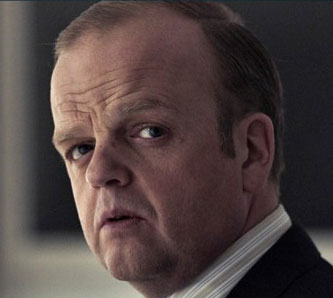 LOOK AT HIM. Not even an unrelated caption. Just do it.

In other news, this is efinitely not a movie I could watch again and again. It is a slower pace, obviously, and strictly feels like a very tame game of chess. The actors involved all do wonderful jobs, but personally I didn’t see a need to give Gary Oldman more props than the rest of the cast (Nominated for Best Actor for the film). When everyone does a fine job, I just find it harder to praise a single person.

However the plot I never really seemed to care for. Couldn’t relate to older British intelligence officers, go figure. I was just hoping the American’s wouldn’t get screwed over or made seem stupid in the movie. And well, it kind of happened. Whoops.

Decent movie, but just not my kind of film.