Skip to content
HomeUncategorizedThe Woman In Black 2: Angel Of Death

Are you excited? They made a sequel to The Woman in Black!!

Why do I hear crickets? Must be my refusal to try to buy more bug spray. I personally have no idea what anyone else thought about The Woman In Black, and I am far too lazy right now to look something like that up, but I thought it was a dull. Harry Potter did nothing for me. Just was an period piece British film, with a shitty ending, and a shitty everything else also. I would have never guessed a sequel could have happened.

Because now we have The Woman In Black 2: Angel of Death. I have to assume Great Britain went bananas over the first film. I am pretty sure it was a remake or a book or something first, and they probably like anything set in their country.

From what I can tell this thing isn’t even really related to the first movie. Different actors/characters. Maybe a different ghost, but that would be Troll 2 levels of dumb. Honestly, if it has anything to do with the first film, I wouldn’t even remember. 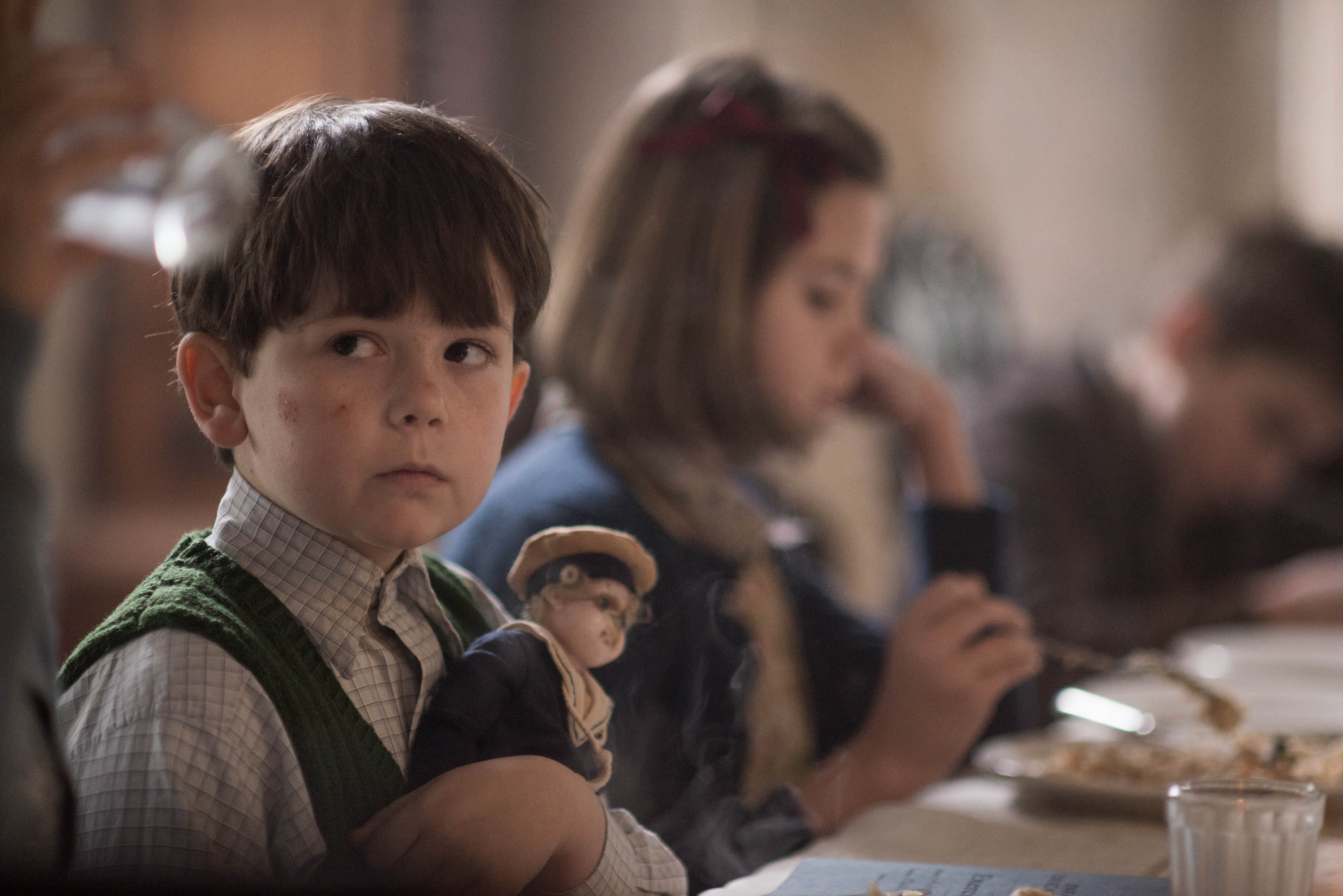 This sequel takes place in World War II, which is either before or after the first film. Again, I remember jack shit about it. We have a very universal concept here. Britain is getting bombed occasionally, so a lot of kids have lost family. Orphans and double orphans. Eve Parkins (Phoebe Fox) is a teacher of orphans, and their school is going to go leave the bustling city of London to live in the countryside instead. You know, where the Nazis should not be bombing. Her headmistress (Helen McCrory), Eve, and a bunch of kids head out to live in an abandoned building, to be safe.

But of course they won’t be safe. This is a horror movie sequel. And it is the country so we have inherently creepy looking people like Hermit Jacob (Ned Dennehy) running around. Thankfully there is a hunky man, a pilot, Harry (Jeremy Irvine), and another guy, the air raid warden (Adrian Rawlins). Gosh, could they be anymore safe? 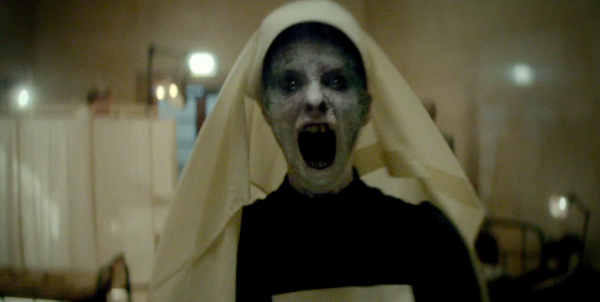 Yawn yawn yawn. No surprise. A sequel to a movie I disliked I didn’t find great. But man, it was just so dang boring. And British. Not that British things can’t be scary. But this doesn’t at all feel like a concept worth even creating. They didn’t add anything new to the horror genre.

It just seems like a ham fisted concept, that vaguely is related to another film, to make money. It is literally Troll 2ing us. Right in front of our eyes. Oh, the ghost is a woman in black, who hates kids? Fits. Done.

Fuckkkk. It is just. It is full of boring characters, boring plot, boring scares, and nothing new. Throwing in a bad ass subtitle doesn’t make a bad ass film. It makes it generic.

Generic horror is maybe worse than generic comedy. Maybe. It’s just the level of mediocrity that we should all avoid in order to make it through the night, actually entertained. Boooo boring. Yay entertainment.