You have to ask yourself. In the URL, why is there not double dashes between the 1/2/3 given my title? The world may never know. The Taking Of Pelham 1-2-3 is more or less your typical negotiator + pseudo terrorist hostage situation movie. Of course the negotiator is not trained in negotiating, that way the bad guy wont have mind games played on them. But here is a different twist. This hostage situation takes place underground. 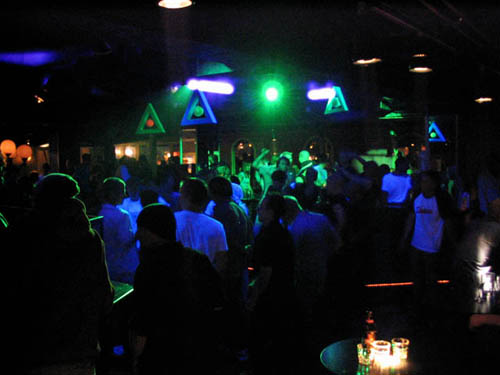 By underground, I mean they took a part of a subway in NYC, and have themselves sealed underground where cell phones don’t work in one or two cars (You know, movies have to explain the cell phone stuff now in bad situations). John Travolta plays Crazy McCrazy, wanting 10 million within an hour or people die. People dieing sucks!

But thankfully Denzel Washington is now just working at a station, making sure trains are on time. Like Italy. And because he is the first person to communicate with Travolta, that is the only person he trusts. Basic hostage situation stuff happens, but this time the overall escape with the money scene afterwards seems to take a long time. Normally that is only a short bit of the film, but this thing is planned out and detailed. I found the escape the most boring part of the film. I kind of got lost with it too, as it involved tunnels and other ways of hiding. Since they no longer had hostages, it is kind of just like an action crime movie at the end (if you call Denzel a cop (he isn’t). In case you cannot tell, the ending was pretty meh to me. That makes the overall movie just okay, not great.

There was interesting dialogue too in the movie. When you find out Denzel’s secrets it gets super awkward, and thus interesting. Also, not sure if they answered how a dude got internet underground like that, nor do I think it lead anywhere either.